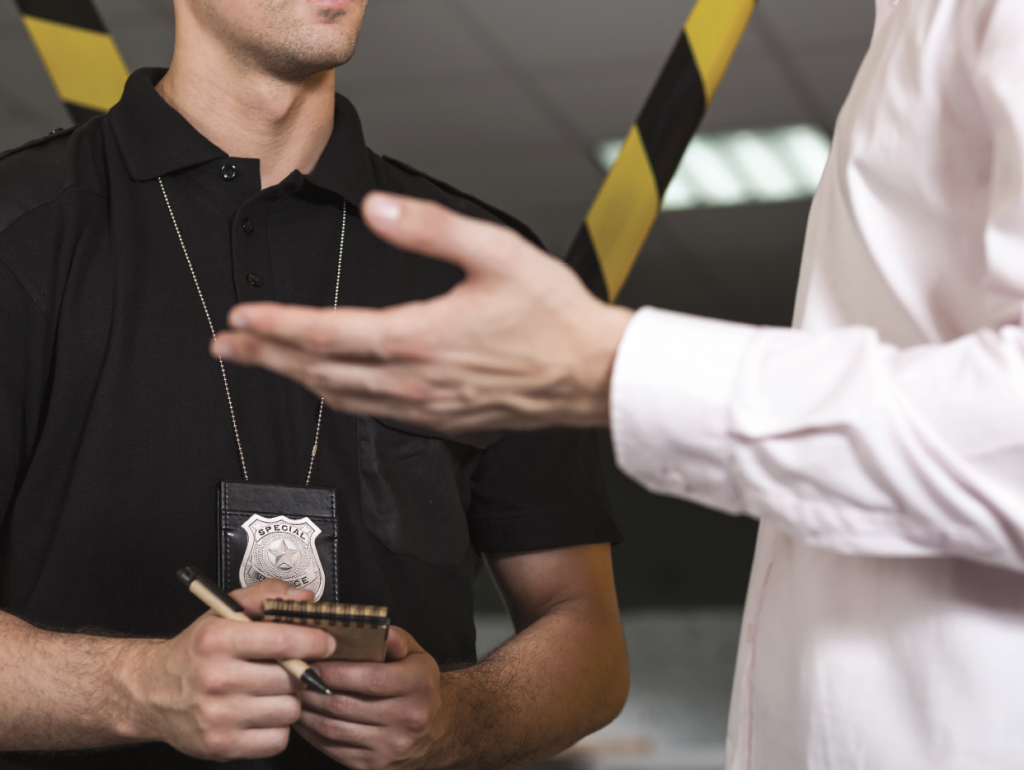 One commonly used suspect questioning tactic is what is referred to here as the “limited time offer” (LTO). The LTO involves police telling a suspect, who has typically expressed their desire to remain silent, that “now” (i.e., during the police interview) is their only or best opportunity to tell their side of the story. And further; if they remain silent during the interview and give their account later in court, no one will believe them. This LTO tactic is problematic for a number of reasons.

The first problem is that it is not true. The police interview is not the “only” or “best” place for a suspect to give their account. All suspects may exercise their constitutional right to remain silent when questioned by police and choose to testify later at trial, or not at all, and no adverse inference may be drawn from such a choice.

In Slater (2014), police stated, “this is your opportunity to come clean … Now is the time…” The court held that such statements can effectively undermine counsel’s advice by suggesting that the only point at which an accused person can tell their side of the story is during the police interview, which is wrong in law.1 When questioning suspects investigators should, therefore, avoid stating anything that may lead a suspect to believe that the police interview is their only or best opportunity to tell their side of the story.2

A second, related problem with the LTO is that it commonly involves police suggesting to a suspect that their credibility is highest immediately after their arrest, typically during a police interview. Courts have characterized such suggestions as amounting to the giving of legal advice and, “(a)s a general rule, the police will always be on dangerous ground in purporting to provide legal advice as a persuasive means of leveraging a prisoner to refrain from remaining silent.”3

Moreover, such advice is incorrect. The Supreme Court has held that, “…statements are neither more nor less likely to be true based solely on a consideration of when they were made.”4 Justice McLachlin said that the right to silence means that “a suspect has the right to refuse to talk to the police and not be penalized for it…” Having exercised the right to silence cannot logically form a basis for assessing credibility when a suspect later testifies in court.5 Where police go further and explicitly suggest to a suspect that making a statement would be beneficial to their legal interests and remaining silent would be detrimental, these statements have been seen as threats.6

A third problem with the LTO is it’s frequently used in conjunction with overt attempts to denigrate legal counsel’s advice to remain silent. In Cleveland (2019), police suggested to the suspect that his failure to speak during the interview would undermine his credibility later and he should question the value of his lawyer’s advice to remain silent because his lawyer did not know what the police knew about the case.7 The Supreme Court has affirmed that section 10(b) of the Charter prohibits police from denigrating counsel in an attempt to undermine the suspect’s confidence in the value of the legal advice they have been provided.8 Police can reasonably state to a suspect that it is up to them to follow or reject legal advice, or, more specifically, that it is up to them — and not their lawyer — to decide whether or not to make a statement. However, when police go further and make comments intended to undermine a suspect’s confidence in the legal advice they were provided by, for example, suggesting that the advice was routine and given by uninformed counsel, that is problematic.9

Ultimately, the significance of the LTO tactic to the admissibility of a suspect’s statement will depend on a court’s analysis of the context in which the tactic was used, and on the facts of the particular case. However, professional investigators need to be aware of how courts have viewed various questioning tactics, especially those which amounts to police giving suspects legal advice, and/or those intended to undermine a suspect’s confidence in the value of the advice they have received from counsel.