The UN Secretary General’s latest report on COVID-19 contains a chilling statement: “gains on gender equality risk being reversed by decades” by the pandemic. The numbers paint a stark picture of ... 15 million women and girls subjected to gender-based violence for every three months of lockdown... 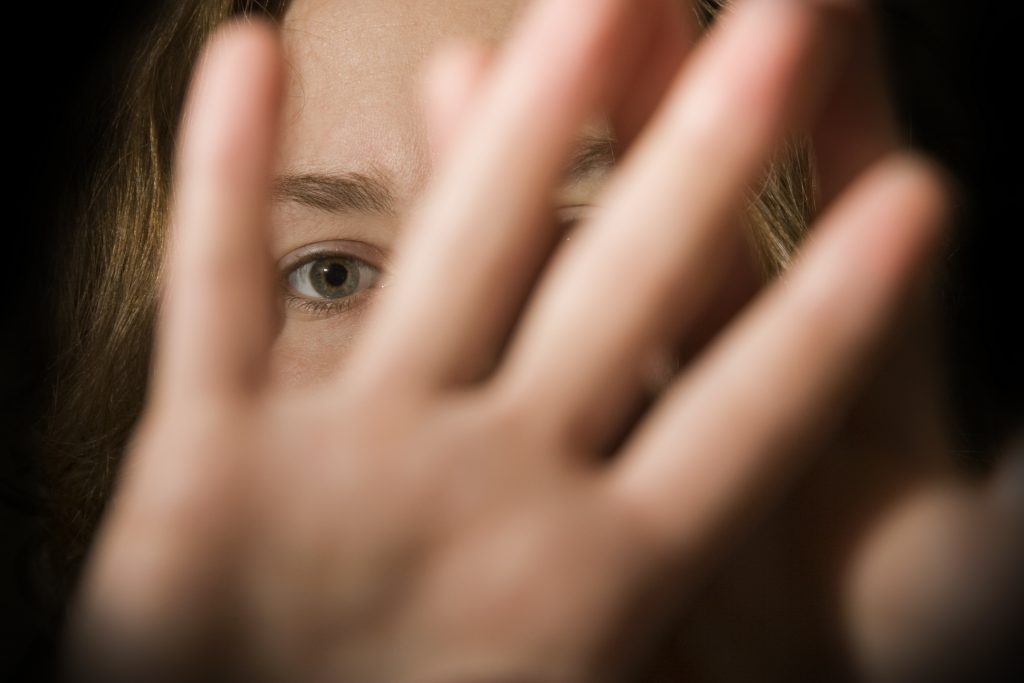 The above paragraph is from Angelina Jolie’s Time Magazine essay, published just last month. She goes on to write, “The prospect of ‘decades’ of progress in women’s rights being undone by the pandemic is intolerable and ought to be unthinkable… Even before the pandemic, which has led to a shocking rise in domestic violence, more than three women a day on average were murdered by their husbands or boyfriends in America…”

At the time of writing this, we’re grappling with high new numbers of COVID cases in Ontario and Quebec. With the threat of lockdown looming large again, I am thinking about domestic violence.

According to the United Nations Entity for Gender Equality and the Empowerment of Women, violence against women in France increased 30 per cent after a March 17 lockdown was initiated; in Argentina, by 25 per cent; and in Singapore, 33 per cent. It’s been referred to as the “shadow pandemic” or “double pandemic,” and yet I don’t feel this issue has been seeing the attention it so desperately needs in the media and beyond. Are we talking about it enough? Are we in law enforcement being proactive enough?

In May, I signed up for a virtual discussion on policing and family harm, hosted by the Australia & New Zealand Society of Evidence Based Policing. Edmonton Police Insp. Dan Jones, a member of the Research Advisory Committee of the Canadian Association of Chiefs of Police, was one of the presenters, and I encourage everyone to check it out below or at youtu.be/s2z55UJgBs8.

“One of the things I think Canada is a little bit behind on is looking at harm,” Jones said. “We have the Crime Severity Index… but we don’t necessarily use it as a tool to address our individuals.” 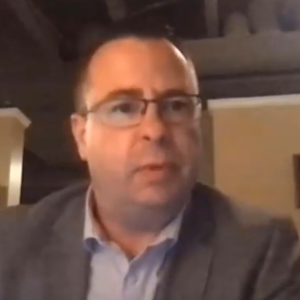 Insp. Dan Jones is a member of the Research Advisory Committee of the Canadian Association of Chiefs of Police.

He explained how oftentimes a “low-harm, high-frequency” domestic violence perpetrator becomes the focus for police, whereas a high-harm, but not-as-often-frequency isn’t focused on as much.

“From a national perspective, I think we need to make sure we’re focusing on the right people and I think we need to do that by way of harm indexing,” he noted. “A key nugget when we’re in the middle of isolation is to ensure we identify who we need to go at and then how… I think that’s sometimes the part that gets lost in policing with a focused deterrence: the how…. we become breach-and-arrest teams; not actually focused deterrence teams.”

Jones shared a profound moment he had with a senior police officer, after his own service began conducting offender management with focused deterrence. This officer told him, after they were developing relationships with some fairly high-harm offenders, “this is the first time in my entire career I’ve felt like I’ve done something.”

When you start to get those “kinds of hard-to-reach people — hard to reach from an evidence-based perspective — and they start to see the magic evidence-based brings to policing, if we do it right, not the way we’ve always done it after the researchers leave, then I think there could be some very good benefits to policing that come out of the COVID crisis,” Jones concluded.

Now indeed is the time to be looking at harm indexing, focussed deterrence as well as how technology can be utilized to confront domestic violence. For example, the government in France announced judges will have the option of requiring electronic tracking ankle bracelets for domestic violence offenders. “The GPS monitor alerts women as well as police if known abusers get to within a certain distance of their victims,” according to a CTV News item.

Along those lines, also make sure to check out our products section in our November 2020 issue for more details on Attenti’s tracking technology. Its Domestic Violence Deterrence System creates virtual security layers around the survivor and “enables both the victim and the aggressor to remain within the community and continue with their daily routines.”

There are some truly exciting ideas and proven methods out there to tackle the shadow pandemic — it’s up to us to look into them.