Jean-Guy Lalonde, a retired RCMP member, has joined MaestroVision, a provider of video solutions, after retiring from his post as the deputy chief of operations for Quebec’s Kativik Regional Police Force. 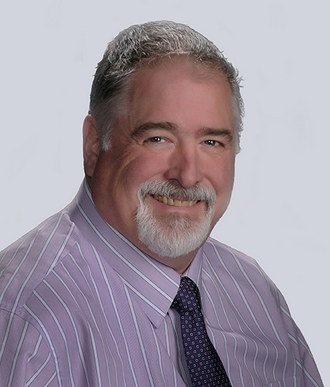 He will serve as the new audio and video specialist, based out of the Canadian office.

Lalonde was born in Clinton, Ont., and raised in a military environment. At 17, he graduated from high school an joined the Canadian Armed Force Air Division as a radar/communication system technician on a fighter jet squadron. After four years, he transferred to the flight school and certified himself as a flight simulator technician.

In 1987, he left the air force to attend the Royal Canadian Mounted Police Academy in Regina, Sask. He spent 30 years in law enforcement throughout Canada, with several years of experience as a trained investigator.

Starting in 2000, Lalonde trained to become a special investigator technician in the field of electronic, physical and air surveillance for a period of 13 years. He is a subject matter expert in audio, video, thermal and night vision, according to MaestroVision. He has trained other police officers nationally and internationally, the company states, as well as worked several major events, such as the Olympics and G8 and G7 events, just to name a few.