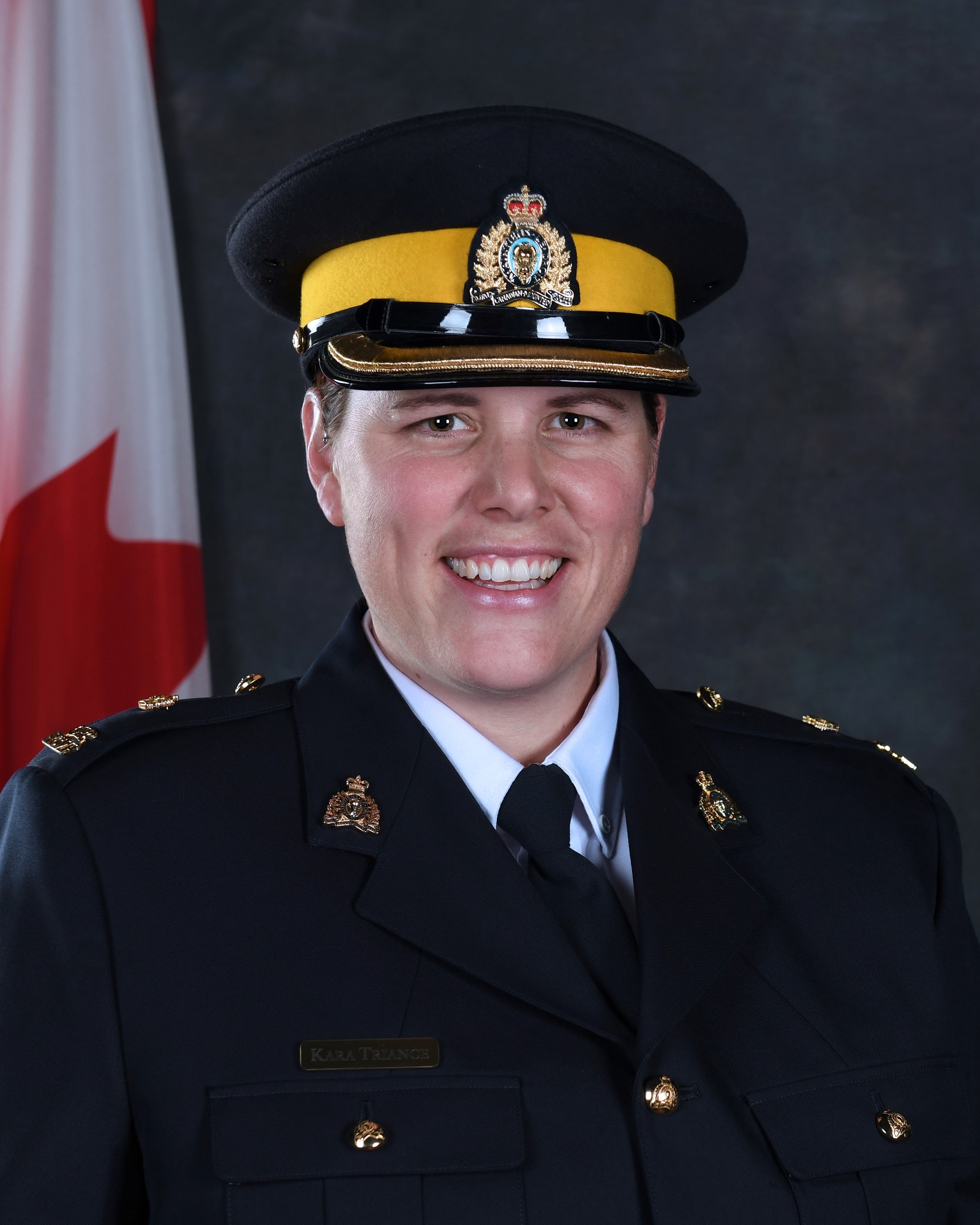 Insp. Kara Triance is the new Officer in Charge of the Kelowna Regional Detachment with the B.C. RCMP. She takes over from Supt. Brent Mundle, who has been transferred to a position within the Southeast District RCMP.

Triance is the co-chair of the B.C. Association of Chiefs of Police, Diversity and Inclusion Committee, and is on the executive board for the B.C. Women in Law Enforcement Association. Most recently, she became the first female Officer in Charge of the Sea-to-Sky Detachment in 2016.