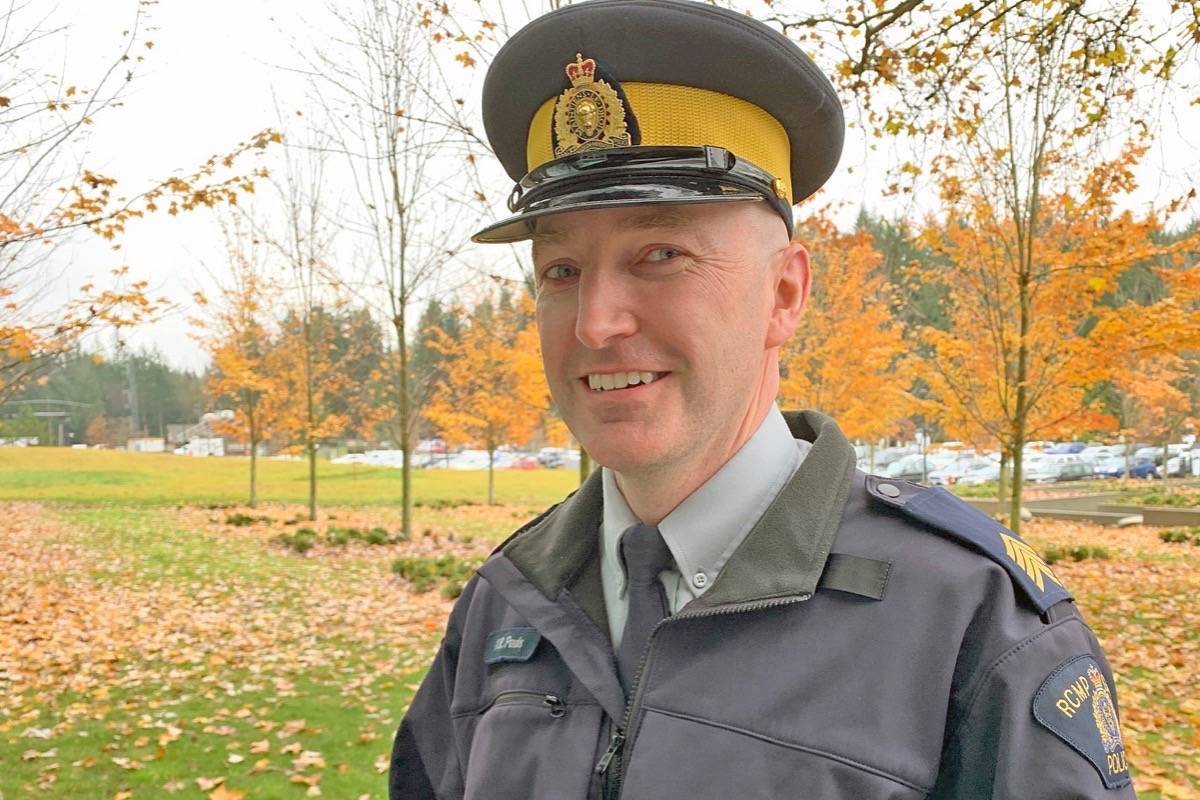 Staff Sgt. Kale Pauls (photo) is now in command of the White Rock RCMP detachment in British Columbia, taking over from Sgt. Rob Dixon, who had been acting commander of the seaside detachment for several months. Dixon oversaw such initiatives as volunteer patrols, Speed Watch, Stop Watch, community engagement, crime prevention and waterfront enforcement. Pauls has been a Mountie for 15 years, most recently as strategic planning commander for the Surrey detachment, and as a member of the Surrey Contract Management Project Team. Previously, Staff Sgt. Daryl Creighton led the detachment.