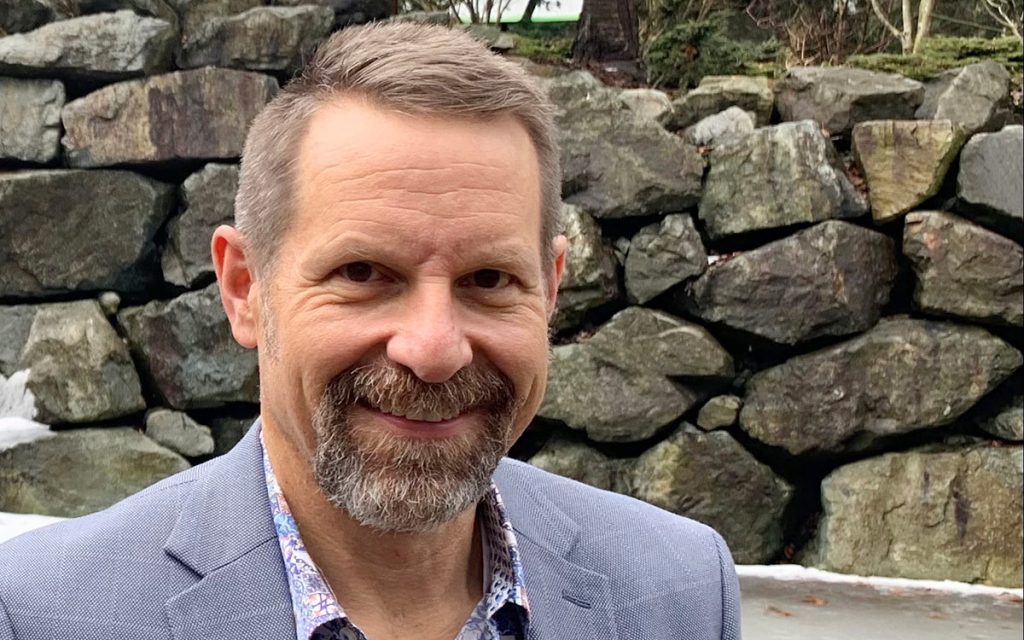 The Justice Institute of British Columbia (JIBC) will present Doctor of Laws degrees, honoris causa, to two recipients at its 2021 spring convocation. Blue Line Case Law columnist Mike Novakowski is among them. He is being recognized for his promotion of legal education for police and his anti-gang and youth initiatives.

Novakowski retired in April from the Abbotsford Police Department with the rank of staff sergeant. During his more than 30 years in policing, his many contributions to the community included developing creative and engaging ways to guide youth towards making good choices and away from the gang life. For this work, he was recognized with one of the three B.C. Meritorious Service Awards he received during his career. Other honours received include being invested as a Member of the Order of Merit for Police Forces in Canada by the Governor General for his contributions to policing.

“Novakowski has not only served the community as a police officer with distinction, he has exemplified the lifelong learner, earning a Master of Laws degree and then sharing his knowledge with others,” said JIBC President and CEO Dr. Michel Tarko. “His passion for the law has led to his becoming a legal specialist on police powers, serving as an instructor at JIBC, the University of the Fraser Valley and to local police agencies.”

Novakowski created a bi-monthly newsletter, In Service: 10-8, distributed to more than 1,500 people and organizations across Canada, which discusses court cases on policing issues and powers. In addition to his law degree from Osgoode Hall Law School at York University, specializing in criminal law and procedure, he earned a Master of Arts in leadership and training from Royal Roads University.

Sharon Sutherland, Director of Strategic Innovation for Mediate B.C., is also being recognized for her work in advocating, practising, training and mentoring mediators across Canada.

The honorary degrees will be conferred at JIBC’s 2021 Spring Convocation which will be held virtually on June 10.