Just because a vehicle is not “impounded,” but rather towed under provincial legislation, does not mean the police cannot safeguard its contents by conducting an inventory search. 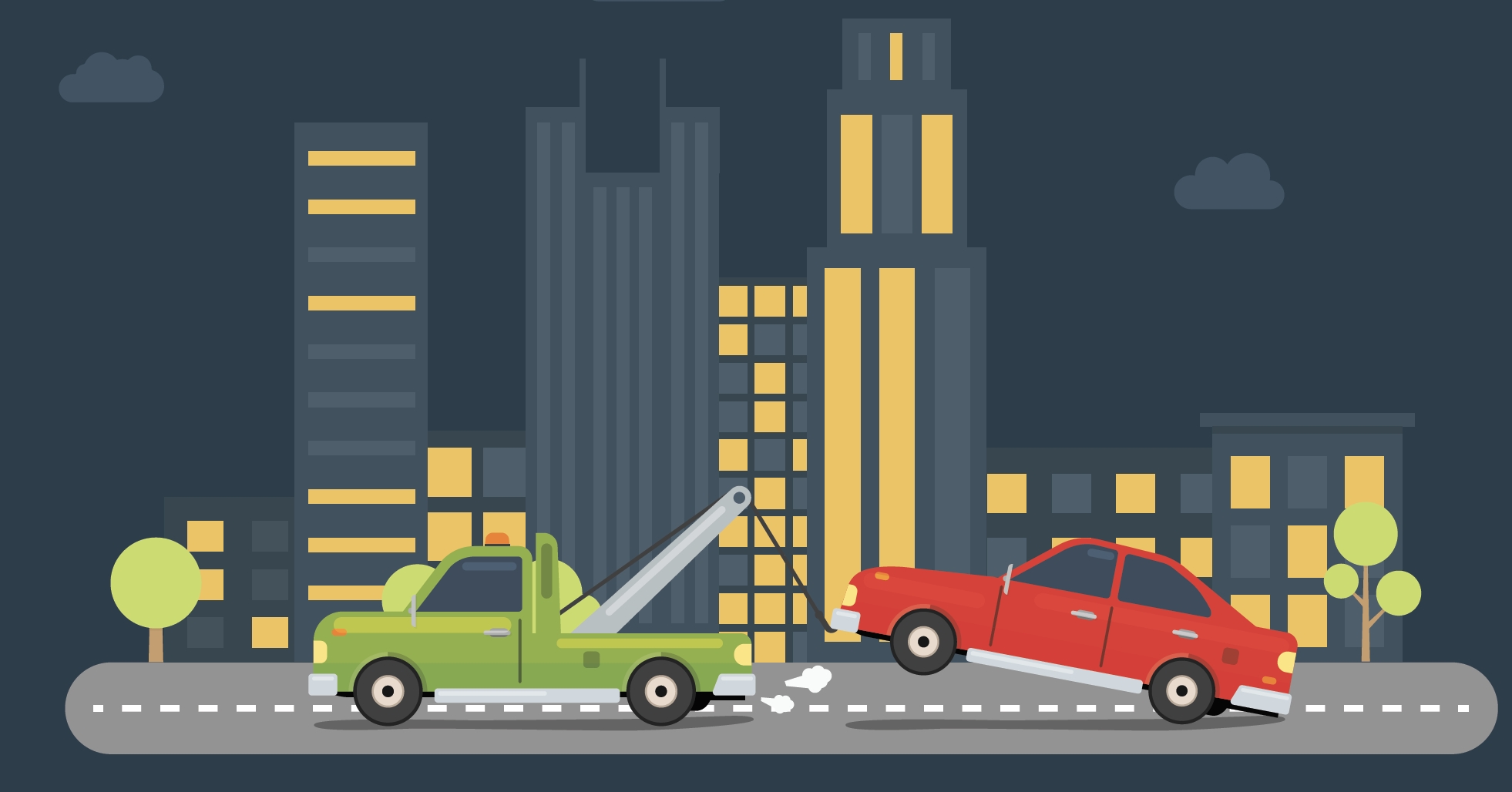 In R. v. Russell, 2018 BCCA 330, a police officer pulled over a vehicle at about midnight after observing its taillights were not illuminated, an offence under B.C.’s Motor Vehicle Act Regulations. When the vehicle’s licence plate was queried on the police computer, the officer learned that its registered owner (the accused) was on an undertaking and was not allowed to be within the city limits. Russell was the only occupant of the vehicle and he was arrested for breaching his undertaking and asked to step out of the vehicle. At this time, the officer saw, in plain view, a wallet on the passenger side floor of the vehicle and a laptop bag on the passenger seat. Russell was searched incidental to arrest and placed in the rear of the police vehicle.

Because Russell had stopped his vehicle in a manner that left it straddling the white “fog line”, the officer opined it could impede traffic on the highway. The officer decided to tow the vehicle under s. 188 of B.C.’s Motor Vehicle Act (MVA) and have it moved to a compound.

When the tow truck arrived, the officer gave the vehicle keys to the tow operator and removed the wallet and laptop bag from it for safekeeping until the items could be returned to Russell upon his release. The officer then asked Russell if there was anything else he wanted from the vehicle. Russell said there was not. He also told the officer that he wanted the items retrieved by the officer left in the vehicle. The officer did not put the wallet or laptop bag back, instead he took them to the police station where he conducted an inventory search of them, discovering drugs in the laptop bag. Russell was charged with several drug offences.

In British Columbia Provincial Court the judge found that the officer was authorized under s. 188 of the MVA to tow the vehicle to a secure location since it was parked in a manner that could impede the flow of traffic and Russell was not able to move it — he was in custody.

Moreover, the judge found the search was conducted in a reasonable manner. The failure not to allow Russell to make other arrangements to move the vehicle was not unreasonable. It was late at night, Russell was its only occupant, the vehicle was parked in an unsafe location and it would have been imprudent for the officer to wait at the side of the highway for Russell to make calls in order to find someone to pick up his car. Furthermore, Russell had not asked the officer to allow him to make other arrangements for the vehicle.

The judge also rejected Russell’s contention that the officer’s true purpose in towing the vehicle was to search its contents. Rather, the judge accepted the officer’s evidence that the sole purpose of his search was to secure and safeguard the contents of the laptop bag that was in plain view.

And, even if the officer had a dual purpose in towing the car, it would not necessarily have been improper for the search, as long as the officer did not go beyond the proper scope of an inventory.

Finally, there was no duty imposed on the officer to return the items to the vehicle after Russell asked him to do so. The officer could not be expected to know or ascertain whether Russell’s instructions would absolve the officer of legal responsibility for the items.

The judge concluded that the inventory search, including the warrantless search of the computer bag, was authorized by law. It was conducted pursuant to statutory authority for the non-investigative purpose of securing and safeguarding the vehicle and its contents while they were in police custody. There was no s. 8 Charter breach and the drugs found in the laptop bag were admitted into evidence. Russell was convicted of possessing cocaine and methamphetamine for the purpose of trafficking and simple possession of heroin, GHB and ketamine.

Russell challenged the trial judge’s ruling before the British Columbia Court of Appeal. He contended that the warrantless search was not authorized by law, thus his s. 8 Charter right was breached and the evidence obtained from the unlawful search should have been excluded at trial under s. 24(2).

Justice Smith, however, speaking for B.C.’s highest court found the inventory search to be lawful, noting the jurisprudence in this area was settled.
“Where a vehicle is lawfully taken into police custody (in this case, pursuant to statutory authority) the police have the authority, if not the duty, to conduct an inventory search of its contents,” she said.

Section 188, like the impound provisions under Part 9 of the MVA, authorizes “the police to take possession of the vehicle for traffic safety reasons, store the vehicle in a suitable place, and ensure the security of its contents by conducting an inventory search.”

Just because s. 188 does not use the term “impound,” it allows the vehicle to be taken into legal custody and therefore “the police are authorized to conduct a reasonable inventory search of the contents of the vehicle.”

As for the validity of the inventory search in this case, Smith stated:

The arresting officer in this case testified at least three times that he had taken custody of the vehicle pursuant to s. 188 of the MVA, and that his purpose in retrieving the wallet and laptop bag from the vehicle had been to secure and safeguard its contents until the vehicle could be returned to [the accused]. The judge accepted his evidence. The inventory search was therefore authorized by law. That the officer also acted in accordance with RCMP policy (as opposed to express statutory authorization to search) does not negate or undermine the validity of the search of the items lawfully seized from the vehicle pursuant to s. 188 of the MVA. [para. 33]

The search was neither a matter of “routine practice” by an officer just because they had a vehicle towed and nor was it done solely on the basis of police administrative procedures — examples of circumstances where inventory searches have been found to be unlawful. Nothing the officer did in this case took the search outside any statutory or common-law authority.

Related
Security from the skies: Law enforcement implementing drone systems
“Not a cop show:” Beyond the Badge looks at human element in policing
Police officers are still part of the village
Seeing is believing