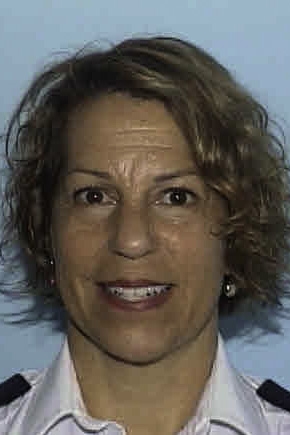 She is moving on to a new role, leading investigations as part of an independent initiative called International, Impartial and Independent Mechanism. Established by the United Nations General Assembly, the program assists in the investigation and prosecution of those responsible for war crimes or crimes against humanity.

Insp. Hart will be based in Geneva for this role. Her area of focus will be investigations of sexual and gender based crimes related to the Syrian crisis.

Related
Edmonton Police scores top employer designation for 2018
Register now for Blue Line Expo on May 3
How do you use UAVs in law enforcement? • Survey results
Fredericton Police Chief Leanne Fitch to retire