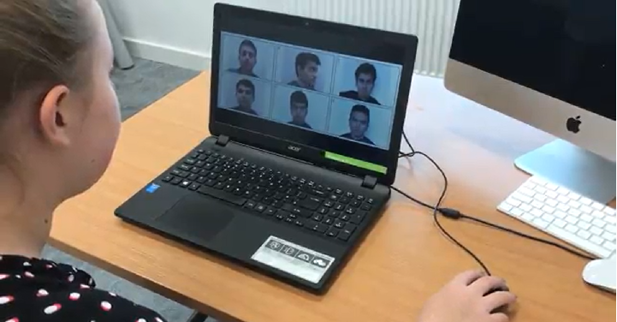 Criminal identification lineups continue to be an important tool for identifying perpetrators, but new approaches are required to improve the accuracy of eyewitness identification.

In 2014, the National Academy of Sciences called for the urgent development of new technologies to help translate the latest science on eyewitness identifications and identify new identification procedures for the global law enforcement community.

To that end, researchers at the University of Birmingham (UK) have led research alongside law enforcement experts to develop a cost-effective solution that works alongside existing identification systems and processes. The university then published the findings of their experimental studies.

The promising results suggest a viable pathway to improving discrimination accuracy, better supporting the identification and prosecution of criminals and reducing the risk of wrongful conviction.

In the U.S., and indeed most countries worldwide, criminal identification lineups consist of static photographs. Lineup members are shown from the shoulders up, facing forward, even if a witness viewed the perpetrator from a different angle at the time of the crime (e.g., profile view).

This method does not account for one of the most influential principles of human memory—encoding specificity—which states that the context in which memories are acquired and retrieved is a powerful determinant of memory accuracy.

For eyewitnesses, this context includes the angle from which they observed the incident and the perpetrator.

A study from American Psychologist found that, compared to the traditional static frontal pose lineups, discrimination accuracy is significantly increased when using the interactive tool.

The study in Nature Sci Reports tested whether witnesses would spontaneously rotate the lineup faces to match the angle in which they saw the perpetrator and, if so, whether this was also associated with increased identification accuracy.

Researchers recruited more than 3,000 volunteer ‘witnesses’ to test their discrimination accuracy. The volunteers watched a video of a staged crime being committed, and were then shown images of the perpetrator, alongside filler images of similar faces.

The researchers observed that witnesses naturally (without instruction) moved the images into the best position for identification.

Furthermore, the results again showed that discrimination accuracy was significantly greater when witnesses were able to manipulate 3D images of suspects to view the lineup members in the same angle as they had studied the perpetrator, when compared to the control group using the traditional static method.

The findings have garnered praise from leading memory experts and are considered to show the first procedure that successfully significantly enhances memory accuracy.

Heather Flowe is a Professor of Psychology at the University of Birmingham in the UK. She researches how people remember criminal events, and develops memory enhancing, broad reach, low-cost procedures that are integrated into legal systems around the world.