A number of Canadian women were recently honoured as part of the International Association of Women Police (IAWP) Foundation’s 2018 Annual Recognition Programme. 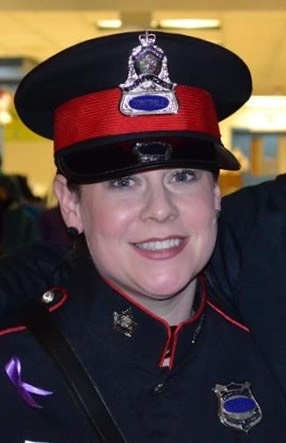 The women were celebrated during IAWP’s 56th Annual Training Conference in Calgary in August.


Related
International Association of Women Police awards Canadian with Officer of the Year Award
Not a single officer wakes up, says “I want to be a hero:” Toronto Police Deputy Chief
Candidate called to explain allegation of ‘political interference’ in policing
Seeing is believing