News
How are you managing cybercrime? • Survey results PART 2

The results from our first Cybercrime Week survey are in! We released the findings in two stages. See below for more from the second half. Miss PART 1 of the results? Find them here. 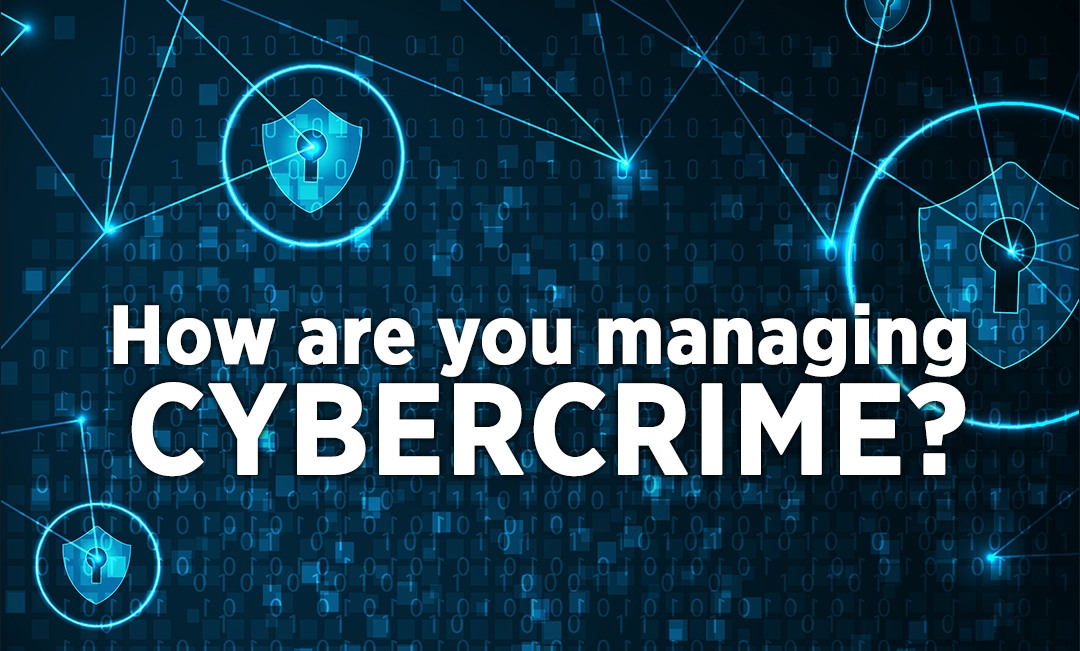 A few weeks ago Blue Line began collecting responses to its survey on navigating the growing cybercrime problem. Thank you to everyone who participated — we had 17 submit responses, which is a much larger result than our first “themed week” survey back in June!

Participants were asked nine short questions and provided a space to add any additional comments.

Results will be archived on Blue Line’s Cybercrime Week microsite.

Participant identified themselves as:

PART 2 OF THE RESULTS…

Question 5: What is your biggest concern with cybercrime and law enforcement today?

If participants marked, “Other,” they were asked to specify. The sole answer to that was:

“Training, information exchange, the RCMP not coordinating or investigating on a federal level, lack of resources, out of country businesses not responding or having a limited response to Canadian judicial authorizations.”

Question 6: What is your biggest hope for the Canadian Centre for Cyber Security?
• Access
• Data base for all to share
• Providing law enforcement with proper tools to gain access to online evidence
•  Increase in laws specific to cyber crimes
• Keeping the general public informed of scams
• 1.) Collaboration 2.) Intel sharing 3.) Inter-agency operation 4.) Training
•  Making Canada safe and making sure citizens are more aware of cyber crime
•  To teach more about cyber security
• Co-ordination of investigations
• What is this centre?
• Education of the public
• 24-hour guidance and contact for all law enforcement agencies
• Training dissemination
• Co-ordinate on a national level and identify meaningful targets to investigate depending on the information provided. Then to lead or co-ordinate investigations with cyber crime units across the country and internationally.
• To stop cyber crime

Question 7: Is your agency planning to work with private companies as part of a cybercrime investigation?
No – 76.47 per cent
Yes – 23.53 per cent

Question 8: Is your agency willing to get involved in cybercrime awareness to the public?
Yes – 76.47 per cent
No –23.53 per cent

Any other comments on law enforcement and cybercrime?
• “The Internet itself happened too quickly without proper planning for information security and requires more thought and police input.”

• “Our CDO is associated with a private sector Financial Service Company with Canadian and international operations.”

• “I hope we will live in a controlled cybercrime country. This hop is not for me, it is for Canadians.”

• “Law Enforcement should be more properly trained on this issue.”

• “Training for cyber crimes investigations needs to be taken by not just members in cyber crimes units but other units across the services. These courses can be more basic in nature (CPC offers DTIC) that offers a base level of knowledge that would allow most units to investigate the crimes effecting their units and open their eyes to the alternative investigative avenues that could be undertaken by more advanced cyber crimes investigators.”

Did you miss PART 1 of the results? Find them here.

Special thanks to Cyber Security Canada for sponsoring Cybercrime Week and to everyone who participated in this survey.
Print this page