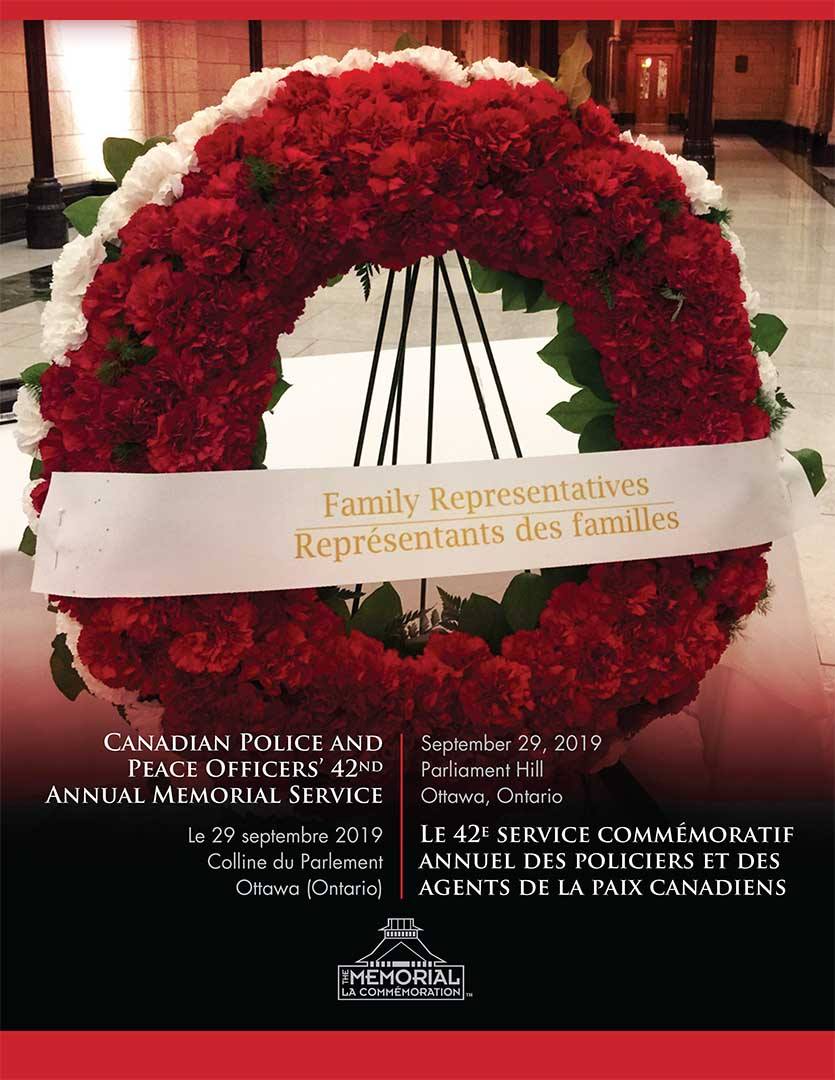 Members of police services across Canada joined together for a 700-kilometre bike ride to honour those who made the ultimate sacrifice starting on Wednesday. It is known as the Canadian Police Memorial Ride to Remember. They are all meeting up today on Parliament Hill for the 42nd annual memorial service at 11 a.m.

A team from Fredericton Police Force joined the ride this year, led by Const. Sara Burns’ husband Steven Burns, will join the Ride to Remember contingent to honour the lives of Const. Sara Burns and Const. Robert Costello, who were killed in the line of duty on Aug. 10, 2018, when they responded to a report of gun shots being fired.

There is also the National Peace Officers’ Memorial ‘Run to Remember,’ a 460 km relay that makes its way through many communities between the start at the Ontario Police Memorial site in Toronto to the end at the National Memorial on Parliament Hill in Ottawa.

Meanwhile, the overall history of the memorial day in Ottawa begins on Sept. 24, 1998, when the Government of Canada officially proclaimed the last Sunday of September of every year as Police and Peace Officers’ National Memorial Day. This National Memorial Day gives Canadians an opportunity each year to formally express appreciation for the dedication of police and peace officers, which made the ultimate tragic sacrifice to keep our communities safe.

“Unfortunately, our comrades are falling at an alarming rate, three to five officers per year,” according to the memorial website. “In 1978 the first Memorial honoured 14 officers. In 2019 the names of over 870 fallen officers are engraved on the Honour Roll tablets, which are now located in their new temporary location, along the perimeter wall on Parliament Hill, near East Block.”

Affixed upon the Lance,

And I know it’s my last chance.

To summon the courage

I know I must find,

In your foot steps

You wore it well

The Badge Upon your chest,

I wear it too

With honour and pride

Along with the rest.

With the end of the salute

I lower my hand

Bid you a final adieu,

I tip my hat to you.