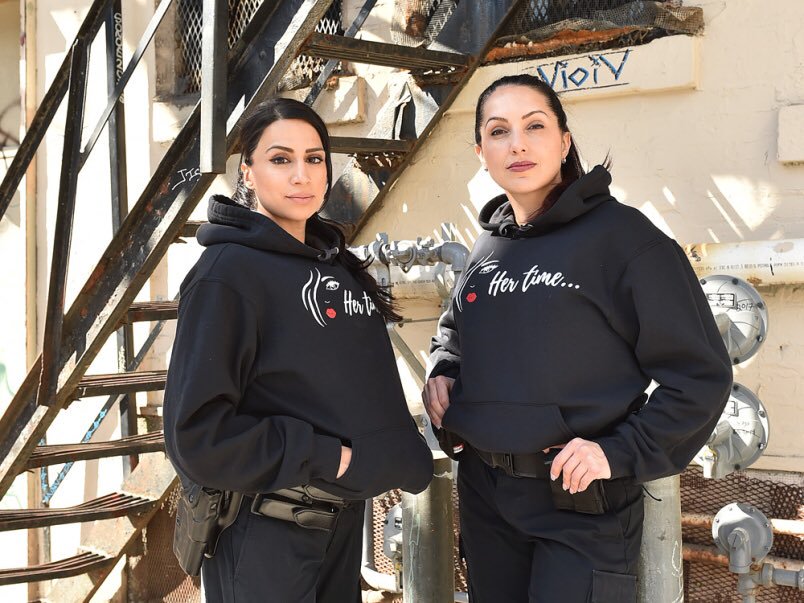 The two British Columbia police officers who founded HerTime Vancouver, an anti-gang initiative, are the recipients of the 2019 Community Service Award from IAWP (International Association of Women Police). HerTime has also been nominated for the RBC Women of Influence Canadian Women Award for Social Change. Congratulations to Det. Anisha Parhar, left, and Det. Sandy Avelar.