The body worn camera (BWC) debate was one of the topics we covered at Blue Line Expo 2018. It seems to be a discussion we revisit frequently — never getting much further along in a collective Canadian consensus than the last time we all hummed and hawed about the best way to navigate this evolving technology. 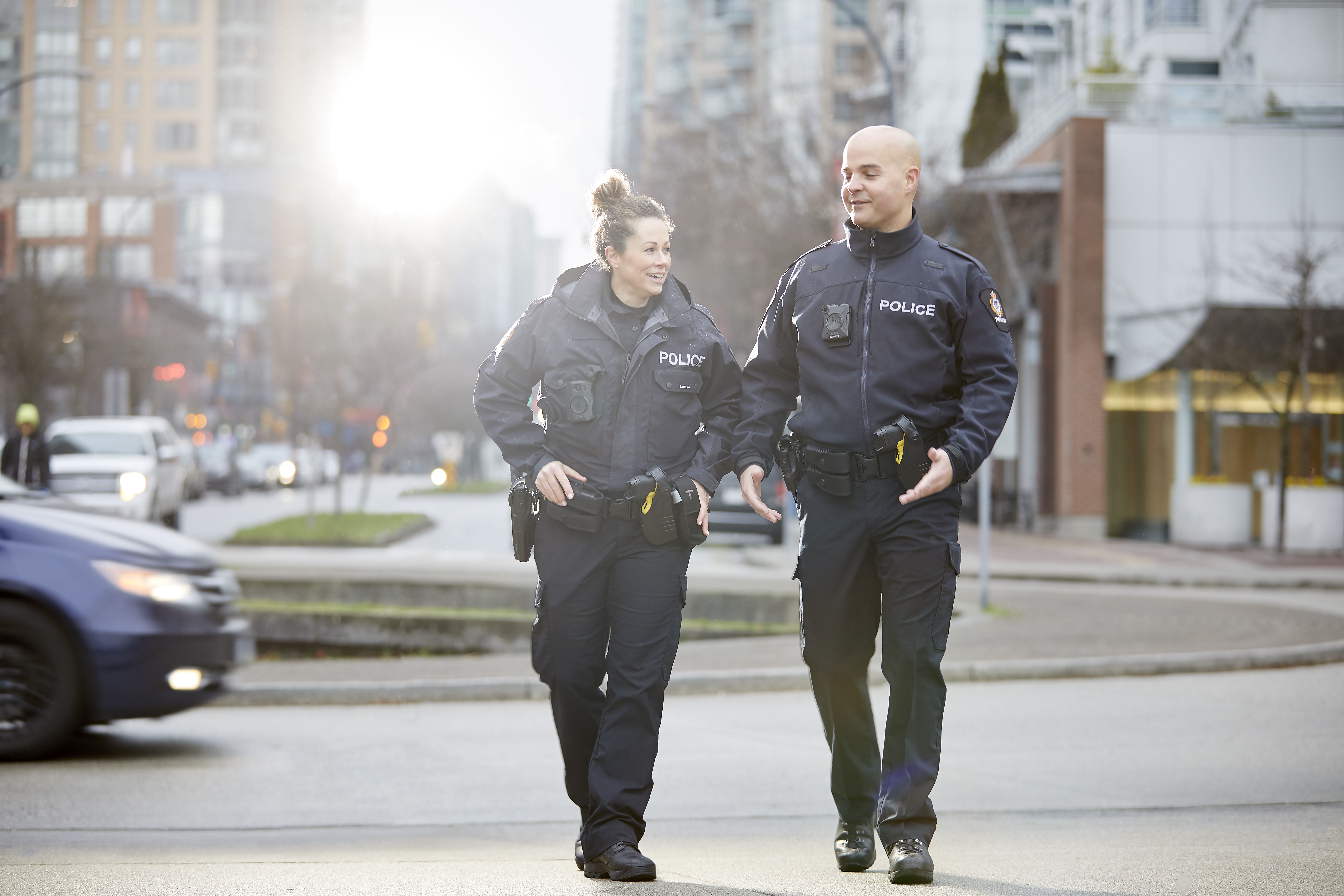 Amherstburg Police Service was the first in Ontario to add BWCs as part of the standard equipment for frontline officers and we heard from Berthiaume why it worked for that specific area and service, along with some of the challenges they encountered. The others on the panel were all in various stages of researching or using BWCs.

It came down to this: BWCs are not a one-size-fits-all solution to accountability and evidence gathering. What works for one police service about the equipment isn’t going to work for another — not to say the technology has no use there, but just that each service will find different strengths and uses for it at different times and for different units/officers/departments, based on funding and other factors. We have to adapt to technology, but I think we have to do that in a customized way sometimes.

Halifax, Hamilton and the RCMP have flashed the red light to BWCs, followed most recently by Montreal. As you’ll read in our news section this month, the Service de police de la Ville de Montréal (SPVM) cites the high costs associated with expanding a BWC program to all its officers, due to data storage and extra staffing in their report.

According to the SPVM’s report, “two out of three officers said the body cameras made the people they were interacting with feel uncomfortable and deepened the divide between police and the citizens.”

However, this important question — if the presence of a BWC affects Canadian public perceptions of an interaction with an officer — remains largely unanswered in the research realm, according to Alana Saulnier, an assistant professor and the criminology program co-ordinator at Lakehead University in northern Ontario.

Over the past year, she’s been involved in a BWC evaluation with a municipal police force. The results haven’t been published yet, but Saulnier told me this experiment has demonstrated “in a standardized police—citizen interaction where officers were assigned to either wear or not wear BWCs, but their behaviour was very consistent regardless, citizens reported more positive perceptions of police when they interacted with an officer wearing a BWC.”

The results suggest BWCs can affect public perceptions of police without having affected officer behaviour, she explained.

Stay tuned for more from Saulnier and this uniquely Canadian study in a future issue.

In the meantime, it will be interesting to watch Calgary Police Service (CPS) complete its BWC roll out by the end of this year — especially as CPS received the “highest ratings from citizens who had in-person interactions with police,” according to the results of the 2018 Calgary Police Commission citizen survey. Let’s see what the 2019 results from the commission say.