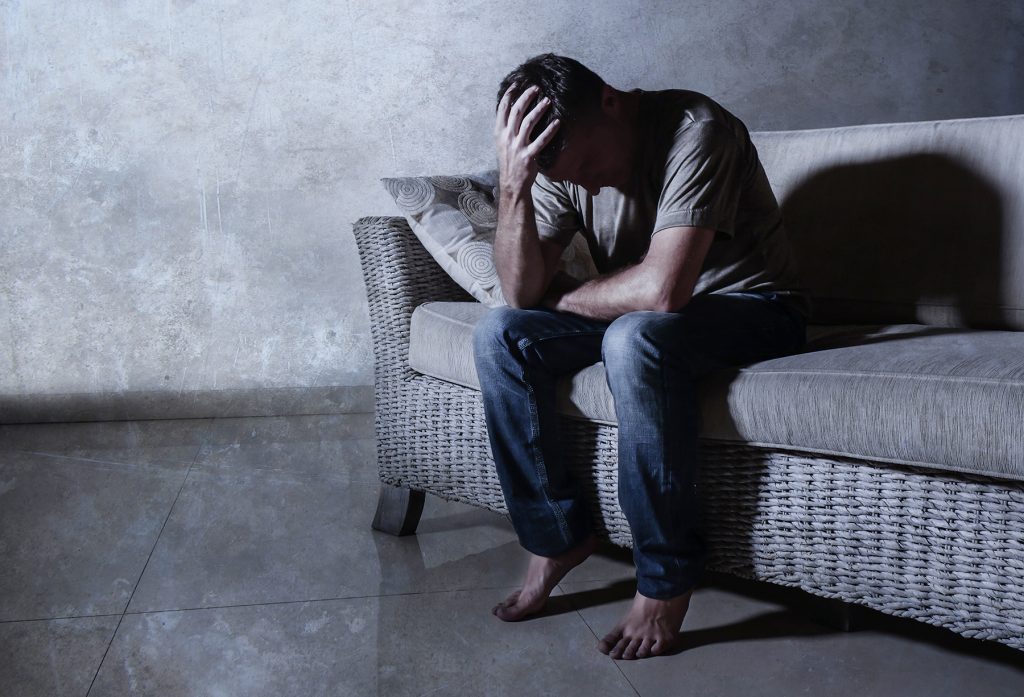 Sometimes being alone can be beneficial, creating space for reflection, relaxation and recharge. Being alone does not necessarily mean a person is lonely. Instead, it is the perception of being alone that makes the person lonely. Research has shown that this form of isolation is unhealthy and can lead to long-term health issues.

What is loneliness? Many definitions go beyond the common one of being in a state of solitude. It is the state of mind individuals will feel when disconnected and isolated leading to an inability to find connection in one’s life.

There are many reasons why people can end up alone: death of a loved one, a breakup of a relationship, changing jobs, moving to a new city, living alone for the first time, the list goes on. Most individuals are resilient and eventually will find ways to connect with others.

Different types of loneliness have been identified in the psychiatric literature:

Intimate loneliness, or what is termed emotional loneliness, is the perceived absence of a significant relationship; a person one can rely on for emotional support during crises, who provides mutual assistance and affirms one’s values. This form of intimate connection often has considerable self-other overlap (such as that observed between close friends or spouses).

This is the perceived absence of quality friendships or family connections within one’s relational space; a “sympathy group” that can include among 15 – 50 core social partners whom we will see regularly and from whom we obtain high-cost instrumental support. Like intimate loneliness, social loneliness is found in women and men, though there is some evidence that this dimension may tend to play a slightly greater role in influencing loneliness in women than in men.

Environmental factors like unpleasant experiences, discrepancy between the levels of one’s needs and social contacts, interpersonal conflicts, disasters and distance from family can lead to loneliness in old age.

Humans have an innate desire for intimacy and connectivity. It is essential to our development and is balanced with our need for individualism. When we’re not able to balance individuality and intimacy, it can result in a loss of meaning in one’s life, which can lead to emptiness and loneliness. Contributing factors can be personal inadequacies, significant separations, living on the margins of society, poverty, physical/psychological disabilities and developmental deficits.

People with low self-esteem an/or self-worth seemingly feel lonelier than their counterparts. It has been theorized that the reasons for this type of loneliness are personality factors, feelings of guilt or worthlessness, and poor coping strategies in dealing with life’s challenges.

A 2012 survey examined data from a cross-section of the Swiss population. Of the over 20,000 participants ranging in age from 15 to 74, approximately 64.1 per cent reported never feeling lonely. Those who self-identified as lonely were more often affected by physical and mental health problems, such as self-reported chronic diseases including high cholesterol levels, diabetes, moderate and high psychological distress, and depression/impaired self-perceived health. Loneliness is also a risk factor for cognitive decline and the progression of Alzheimer’s disease, recurrent strokes, obesity, elevated blood pressure, decreased sleep and premature death. Loneliness was also significantly associated with problematic lifestyle factors such as smoking and substance abuse.

In late childhood and early adolescence, loneliness results in impaired sleep, symptoms of depression and poorer general health. These same effects are seen across the lifespan, but also with increased doctor visits in adolescence and increased emergency department use in early to middle adulthood.
In terms of age, loneliness was more common in those over the age of 60. This led to the British government declaring loneliness a “hidden killer” of the elderly. In 2018, the British government even appointed a Minister of Loneliness. This year, the government of Japan did the same.

“Loneliness and the feeling of being unwanted is the most terrible poverty.” – Anjezë Gonxhe Bojaxhiu (Mother Teresa)

Treating loneliness is difficult, however increasing social contact coupled with exercise, walks in nature and mindfulness therapy seems to be beneficial. The internet may give the illusion of connectedness but a 2017 study in the American Journal of Preventive Medicine found that young adults who spend more than two hours on social media daily are twice as lonely as those who spend 30 minutes. Instead of using the internet to soothe loneliness or boredom, it is recommended to reduce screen time and find ways to share your time with others in person. Face-to-face interactions reduces loneliness.
Volunteering also combats loneliness. Focusing on the needs and feelings of others provides relief from the weight of one’s own problems. Turning attention toward someone else helps people feel valued and supported, which allows meaningful, fulfilling relationships the space to grow. Seeking out social interaction with close and distant acquaintances bolsters well-being and reduces lonely feelings. Taking on new subjects and skills expands life experience and creates opportunities to connect with others. Educating oneself can boost self-confidence and reduce feelings of inadequacy and loneliness. Common interests can be a powerful bond in forming a community of like-minded people aspiring toward similar goals.

Loneliness in our society is increasing, as are the negative health consequences of being lonely. The COVID-19 pandemic is exacerbating this state. If you are lonely, do not feel ashamed or afraid to ask for help. See your family physician for an assessment and treatment. The policing community is a brotherhood and sisterhood, but we must be aware of what to look out for to help care of ourselves and our brothers and sisters in blue, including retirees. Keep in mind you are not alone in feeling alone.

Peter Collins is the operational forensic psychiatrist with the Ontario Provincial Police’s Criminal Behaviour Analysis Section. He is also a member of the crisis/hostage negotiation team of the Toronto Police Service Emergency Task Force. Dr. Collins’ opinions are his own. Contact him at peter.collins@utoronto.ca.