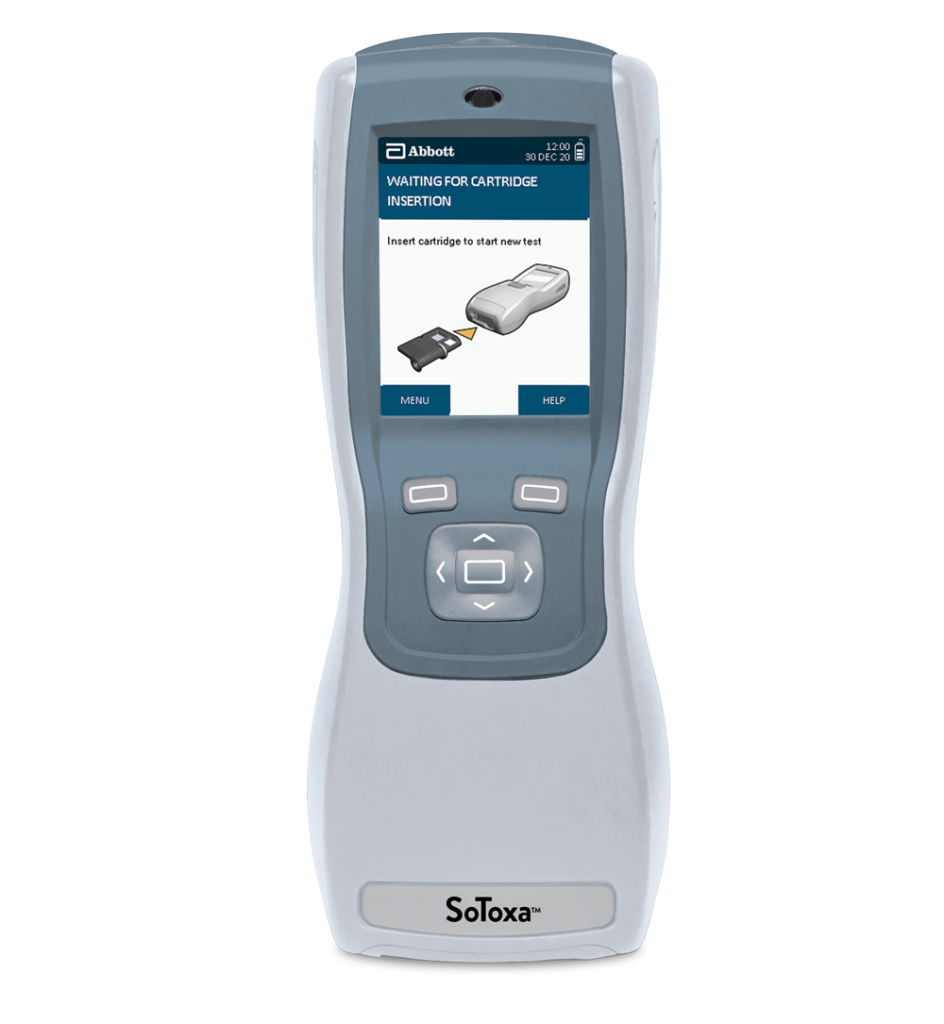 One year after Canada legalized recreational marijuana, a new survey shows nearly three quarters of Canadians (71 per cent) are concerned about the impact drug-impaired driving will have on highway safety. Abbott, a global healthcare company, led the research.

The study, which captured data from 1,002 adults across the country, uncovered several “sobering statistics.”

For example, while the number of drunk-driving deaths has decreased, the study found half of Canadians (46 per cent) feel little is being done to curb drug-impaired driving, and the overwhelming majority (88 per cent) believe law enforcement lack the necessary tools for road-side testing.

To help law enforcement detect and deter drug-impaired driving, Abbott notes it developed SoToxa, a hand-held and “highly accurate” device that analyzes a subject’s oral fluid and “within five minutes determines if they have recently taken drugs.”

SoToxa, which was approved for use in Canada in July 2019, can detect marijuana, cocaine, opiates, amphetamines, methamphetamines and benzodiazepines.