News
“Generational gap in the perception of police officers:” survey

A 2018 poll of Canadian professions by Insights West has found age seems to be an influence in how fellow Canadians view the job title of “police officer.” 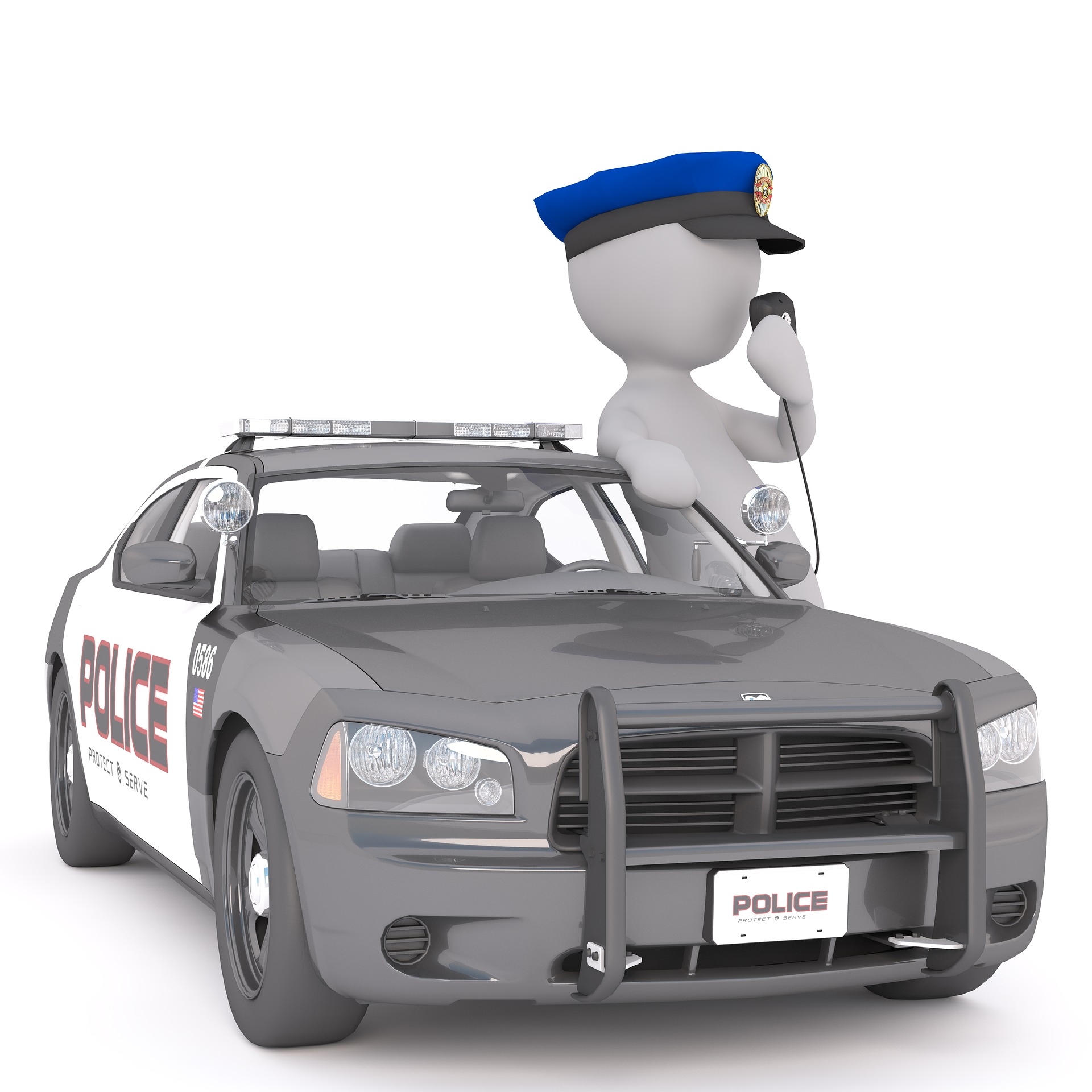 The survey found that a third of millennials had a negative view of police, compared to 23 per cent for generation X, and 19 per cent for baby boomers.

Age aside, 31 per cent overall reported to have a “very positive” opinion of police officers in Canada, and 40 per cent said they had a “somewhat positive” opinion. Eight per cent marked down “very negative,” followed by 16 per cent at “somewhat negative” and 4 per cent were “unsure.”