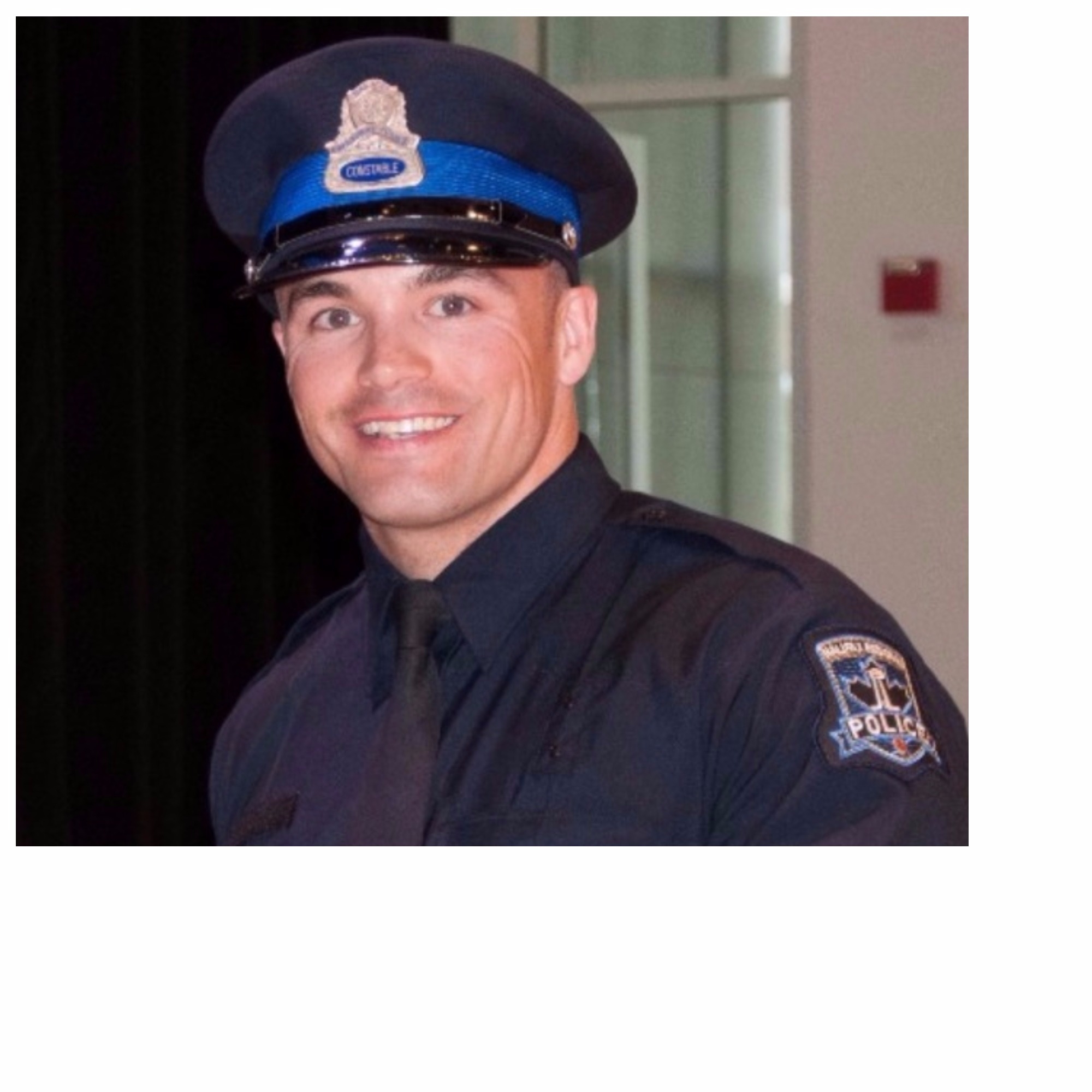 Palardy, originally from Truro, N.S., retired in 2015 from the CFL, where he played as a punter and placekicker for the Hamilton Tiger-Cats, Winnipeg Blue Bombers, Ottawa Redblacks, Saskatchewan Roughriders and the Toronto Argonauts.