Supt. Pam Mizuno and Insp. Brad Hill of the Windsor Police Service are the new deputy chiefs, replacing Rick Derus, who retired in December, and Vince Power who is retiring later this year. 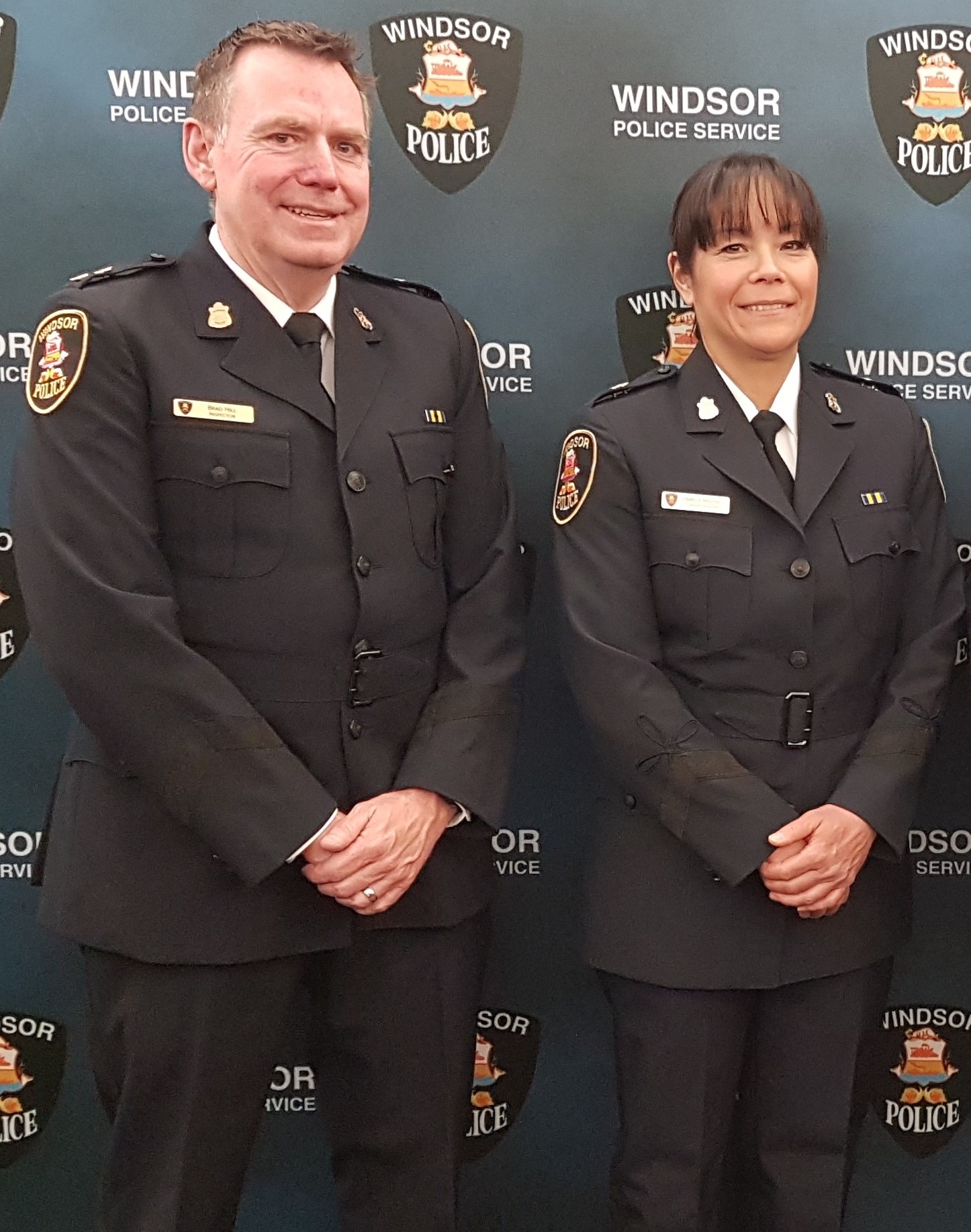 This marks the first time the force has had a female deputy chief. Mizuno, who brings 24 years of experience to the role, will be in charge of operational support. Hill, a 37-year veteran, is the deputy chief of operations.