The Vancouver Police Department has promoted 20-year veteran Fiona Wilson to the role of superintendent. 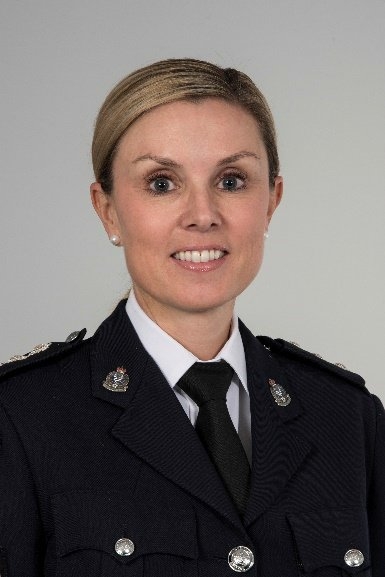 Wilson previously worked in the Sex Crimes Unit, led teams in the VPD operations division and major crimes section as a sergeant, and worked on two major projects in the early 2000s that tackled regional organized crime groups.

She is also the author of the 2007 report Lost in Transition, about the impact that the lack of adequate mental-health care for the mentally ill has upon police resources.

She succeeds Supt. Mike Porteous, who announced his retirement in 2018 after 35 years.