Electric bikes have been around almost as long as traditional bicycles, but advances in motor and battery technologies in recent years have been driving consumer growth in places like Europe and China. 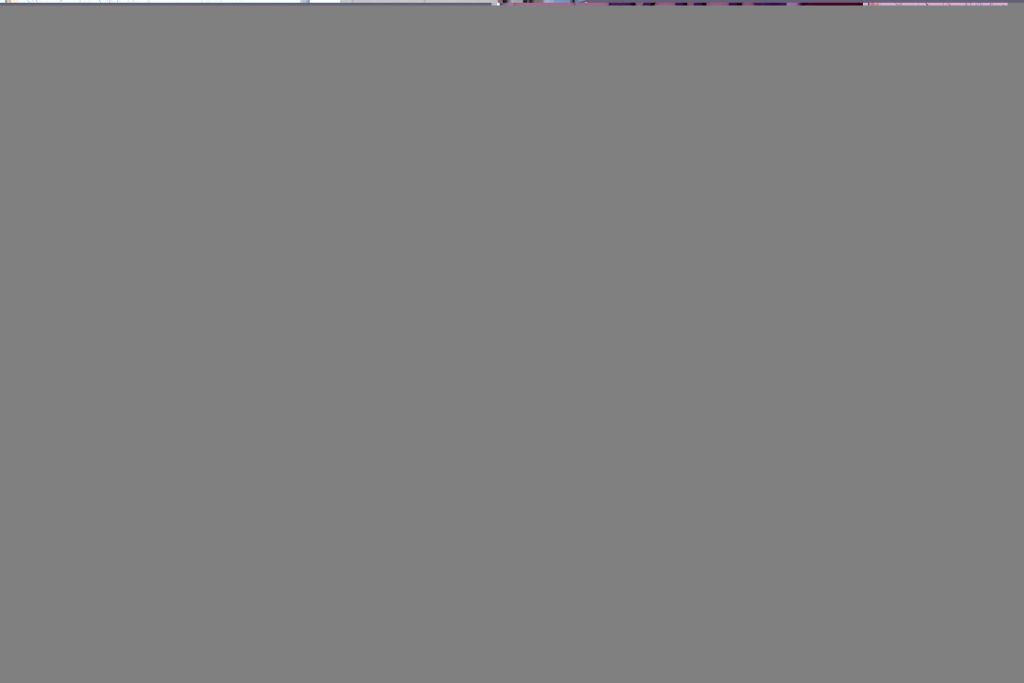 Capt. John Laux of the Green Bay Police Department in Wisconsin says his agency has been using eBikes since October 2017.

Canada is starting to take notice — eBike sales rise 100 to 500 per cent each year depending on the jurisdiction, according to many media outlet reports. And they’re not just for consumers; law enforcement also can use an eBike’s advantages to police more effectively.

With a boost from an electric motor, officers can ride further and longer than they can on a standard bicycle, allowing them to expand their patrol area and cover more ground. As with a standard police bicycle, officers can patrol in crowds or places a car can’t go, but eBikes get them there faster than a traditional bike.

When a call comes in, an officer can adjust the assist level into “turbo” and pedal up to 28 mph — that’s comparable with top Tour de France pro rider speeds on flat terrain, and 9-10 mph faster than an average rider.

Officers not only get to a scene faster — they also arrive stronger. The boost from the motor means an officer arrives at a scene less fatigued than they would be after powering a traditional bike at high speeds using just their legs. So now they can use more energy for police work and less for pedaling.

eBikes also provide the opportunity to get more officers involved in bike patrol. Officers who aren’t sold on the physical demands of traditional bicycling can now get out, patrol and engage with the community because of the assistance the eBike’s motor provides.

Even bike patrol officers who crave the physical challenge of riding can appreciate an eBike because the beauty is that the rider can always choose how much assistance to get from it. When an officer is cruising the town on standard patrol, he or she can have the motor assist on Eco, which boosts leg power by 50 per cent. This makes the experience very similar to traditional bike riding, while increasing the eBike’s range to as high as 160 km. But when they need to get somewhere fast, they have the option to kick up the assistance level to turbo —a 300 per cent boost.

A less tangible effect of a police officer on an eBike is the approachability the bike affords. Both kids and adults who might never approach an officer in a squad car will greet an officer on a bike, and the eBike’s motorized feature gives it an extra “cool factor” that serves as a conversation starter.

To cover more ground, respond faster and police more effectively, tech-savvy police departments can explore the implementation of an eBikes program. With 82 independent bicycle dealers across Canada trained on eBikes, it’s as easy as going down to the local bike shop.

Claudia Wasko is the general manager of Bosch eBikes Systems Americas. She can be reached at Claudia.Wasko3@us.bosch.com.
Print this page