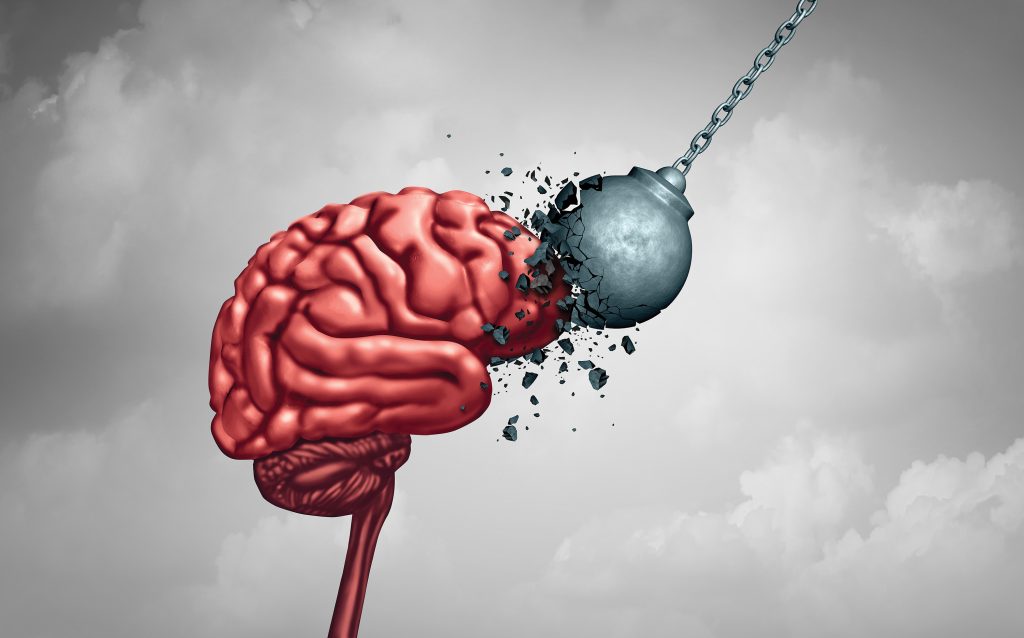 Based on the premise that resilience can be developed, used to prepare for the next, possibly more traumatic occurrence, German philosopher Friedrich Nietzsche wrote, “Out of life’s school of war: what does not kill me makes me stronger”. I agree. Experiencing emotional discomfort allows us to build a greater tolerance for negative emotions and gain greater ascendency over them.

Despite the association to pain in the physical sense, many positives often come from failure. It can provide us the opportunity to build character and resilience. In the culture of never wanting to “hurt feelings’, many individuals have been robbed of the opportunity to be exposed to some hardship or uncomfortability. As a result, they may not learn to process their emotions in a progressive or healthy manner. Often, this leads to the avoidance of any situation that may place the individual at risk of experiencing negative emotion. Ultimately, and unknowingly, these individuals place limitations on their lives. Anxiety about the fear of failure can be debilitating.

Fear is our response to real and imagined threats. Fear of failure, except in very unique circumstances, does not pose a real threat to our survival. The perception that we will not succeed and the anticipation of the negative emotions commonly experienced from a failure can be detrimental. Consequently, fear of failure can lead to avoidance tendencies and increased anxiety—which is often exacerbated if left unchallenged or unchanged.

At sporting events, for example, despite the commonly embraced narrative of “everybody wins”, there are winners and there are losers. It is a lie to suggest that everyone wins just for showing up. In fact, the ‘everybody is a winner’ philosophy devalues the very principle of achieving through effort, dedication and skill. It also promotes a sense of entitlement just for being and endorses an empty sense of “greatness”, not because of performance or result, but merely for simply existing. Out of losing, we gain a greater appreciation for winning. Little failures and disappointment like losing a friendly hockey game can be an opportunity to expose ourselves to negative emotions. It can provide an opportunity to develop the best way to handle these feelings in a positive manner, to learn from the situation and make necessary adjustments. It can also serve as preparation for more substantial failure in the future. The ability to sit with painful and uncomfortable feelings is important and necessary in order to cease fearing them.

As is the case with ourselves, the goal should not be to prevent others
we care about from experiencing some degree of failure or the negative emotions that may result from a failure, but to support them through the experience when it happens. This is important because unaddressed negative emotions will continue to persist. The pursuit of avoiding painful or uncomfortable emotions at all cost can lead to unhealthy habits and coping mechanisms, but avoidance also diminishes opportunity.

“Experiencing unpleasant feelings and emotional discomfort can allow us to build a greater tolerance for difficult or negative emotions as well as to gain greater ascendency over them.”

The acceptance of negative feelings is crucial. It relieves discomfort. Having emotional tolerance is key. Conquering a negative emotion is a process of allowing the feeling to come—not resisting or rejecting it—and then letting it go or turning it into a positive.

Whether it’s the result of your own actions or the result of circumstances,
failure belongs to the past. The important part is the learning process. It can be an extremely powerful motivator. We all have heard of highly successful individuals who have failed repeatedly before succeeding. It can be argued that
without these failures, they may not have been as successful. Valuable insight often comes as a result of failure. Choosing to accept failure and dealing with it in a positive and constructive manner is a decision.

It is important to accept failure, to make peace with it but recognize that it does not define us. What does define us is how we react. We can learn to use these ‘bumps on the road’ to our advantage. It is uncomfortable to push outside of our comfort zones, but that’s where growth happens.

Isabelle Sauvé is a 14-year veteran with the OPP, and currently the new psychological services advisor in the OPP’s Healthy Workplace Bureau. She has a MA in psychology and is a PhD candidate. She is also an ultramarathon/ endurance athlete and the Racing the Planet/4 Deserts 2018 Series winner as well as a Guinness World record holder. She can be contacted at: isabelle.sauve@hotmail.com.

Related
One Foot in Front of the Other: The journey of a million steps
Puncturing a castle defence
Information management planning made simple