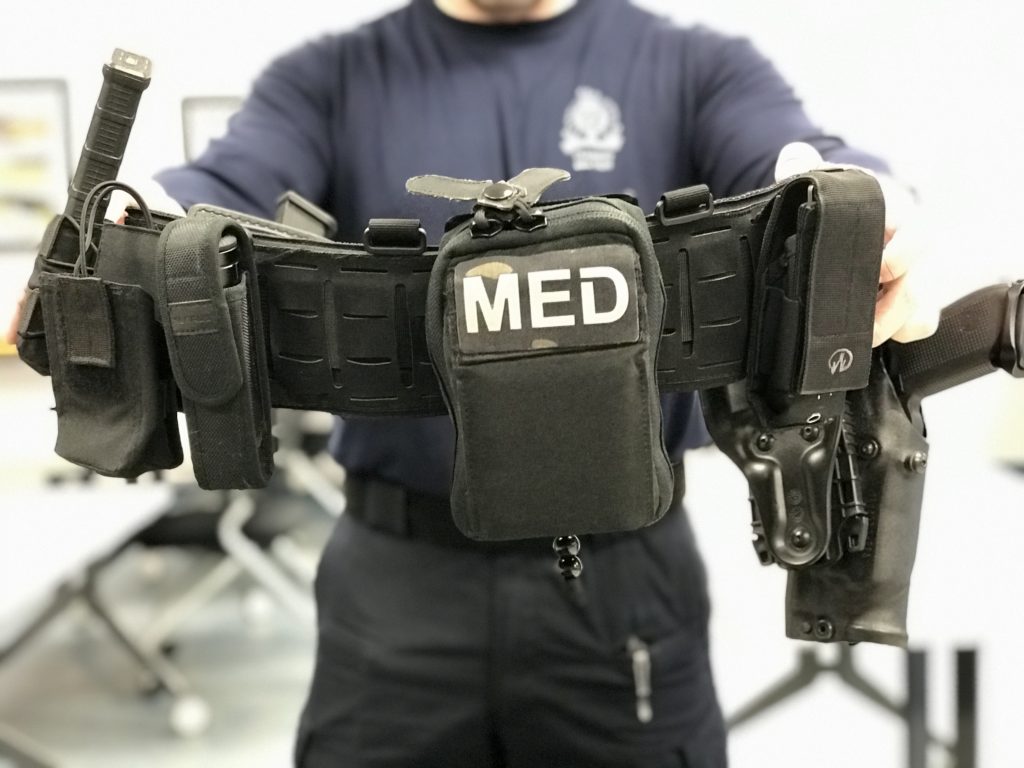 The United States National Institute of Health estimated 62 per cent of police offers suffer from low back pain. Only eight per cent reported having back pain before beginning their career in law enforcement. Medical professionals attribute this to a variety of factors including sitting or standing for prolonged periods of time, shift work and unsupportive duty belts.

In an effort to address this issue (as part of a new health pilot project), the Edmonton Police Service (EPS) is testing out new duty belts meant to ease the strain on officers’ backs and hips. The pilot project aims to assess the new LOF Defence Systems duty belt system against the current webbed duty belt, which is the standard issue for EPS uniformed officers.

“We know that lower back and hip pain are common injuries among police officers and that these strains and injuries have been increasing within the EPS,” said Edmonton Const. Luc Labonte. “To address this issue, we decided to develop a new duty belt and have a few officers test it out on the job.”

The EPS Firearms Training Unit has been working with LOF Defence Systems since last summer to develop a new duty belt design, which aims to mitigate some of these growing back and hip issues. Among them is Const. Labonte, who has been wearing the duty belt while working on the shooting range. He said, since wearing the belt, he’s experienced relief from persisting lower back pain symptoms.

Although an individual belt has been tested by a handful of members in the training section, the EPS began running a monitored pilot project assessment on 28 belts starting in February. Members were chosen from various uniformed areas including the Canine Unit and the Tactical Unit on a volunteer basis.

A total of 24 officers were chosen to ensure representation in the following categories:

The test subjects for the additional four belts were selected by their respective work areas. Their demographics will also be documented for research analysis.

“Many members are reluctant to identify their back, hip and leg pain disabilities,” said EPS acting staff Sgt. David Jones of the Research and Innovation Section. “The proactive nature of the work being done by the Firearms Training Unit is laudable as it has the potential to improve EPS member health in a meaningful and measurable way.”

The trial will run until May 2021, with trial analysis and feedback from members being collected throughout the summer months by EPS Occupational Health and Safety Branch and the Research and Innovation Section.

Based on their findings, the results and a recommendation will be announced in August to determine if the EPS should proceed with implementing the new duty belts. 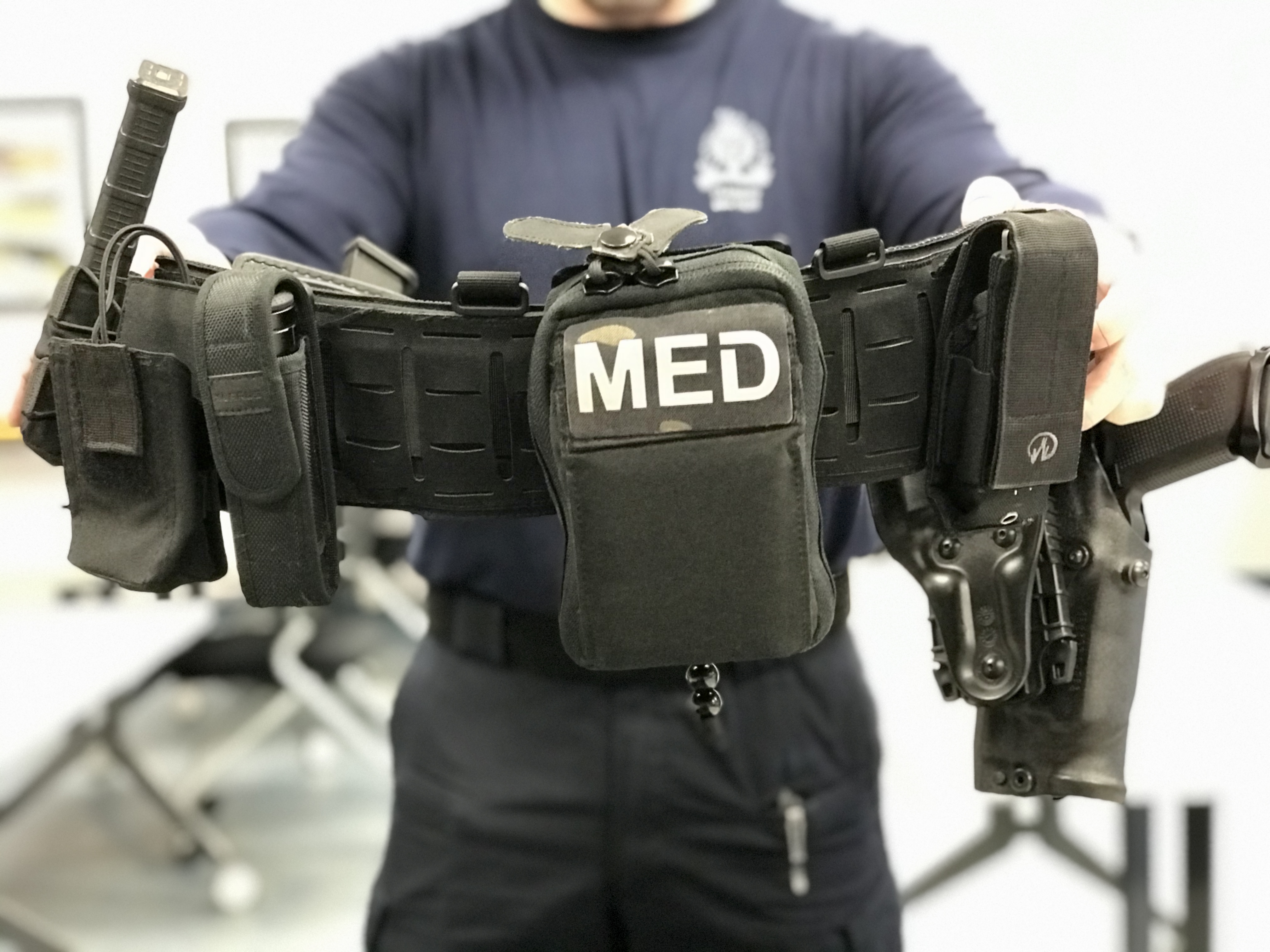 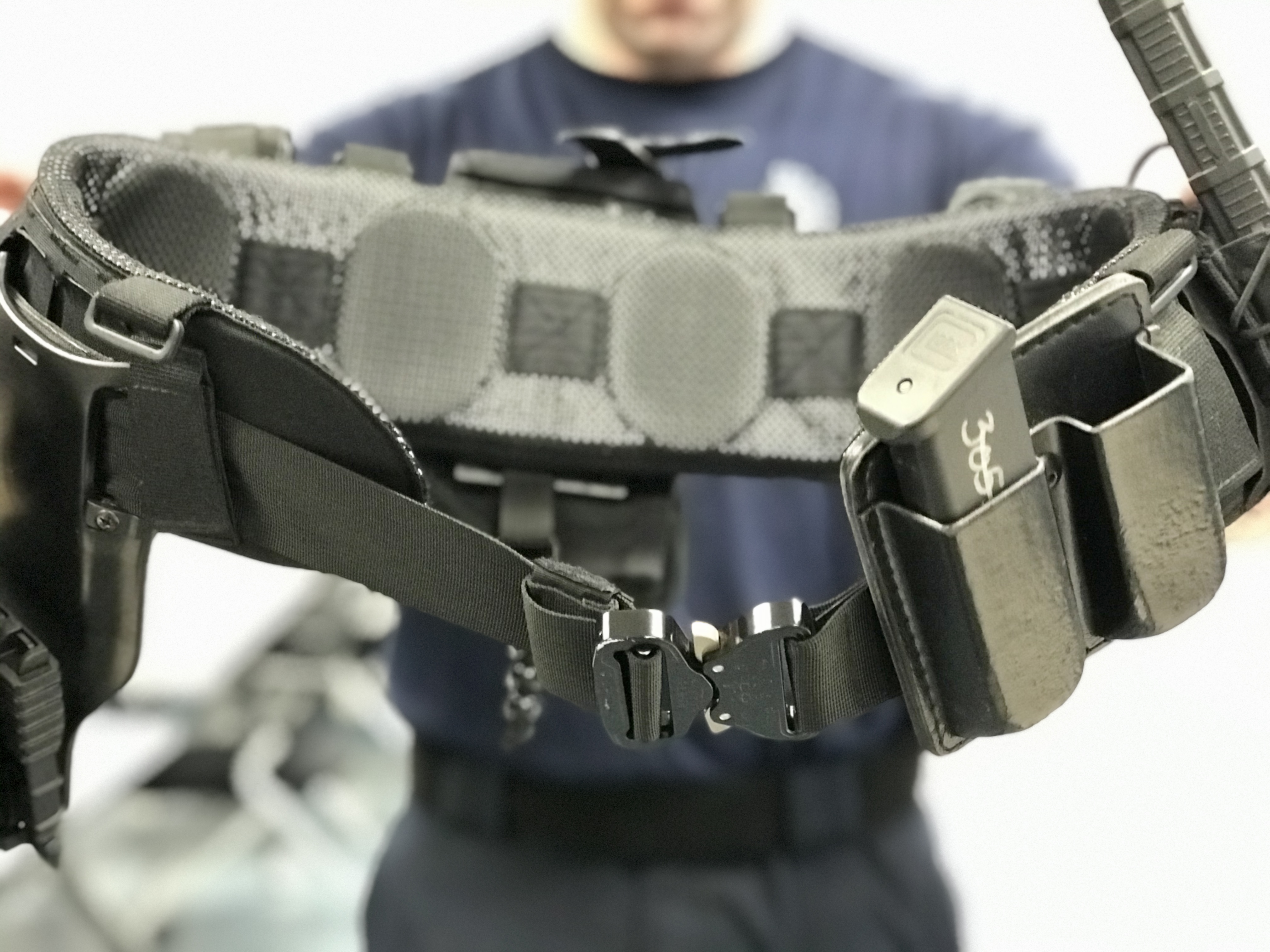