Features Off the Shelf
Dyed in the Green by George Mercer 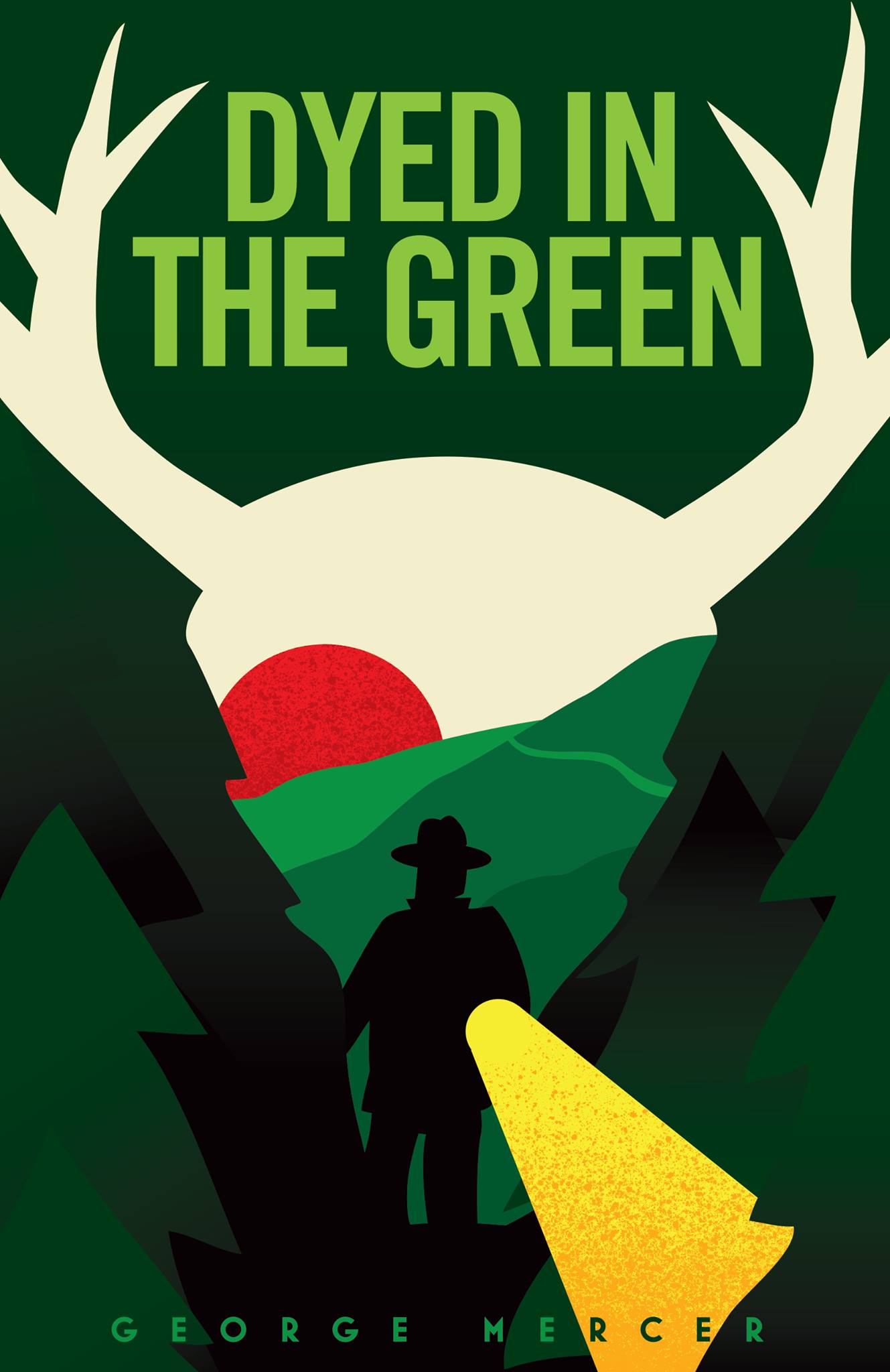 I think I owe it to Dyed in the Green for having an even better understanding of conservation officers and the range of duties they are responsible for. After speaking with Blue Line’s third annual Lifetime in Law Enforcement Achievement Award winner, conservation officer Bob Thibodeau, I knew I wanted to keep learning about these kinds of men and women who sign up to patrol our natural environments and protect its resources while ensuring public safety. (Read more about Thibodeau at blueline.ca/committed-to-community-wildlife-and-beyond.)

Dyed in the Green is a fantastic, fictional account following Ben Matthews when he takes on a new position as the assistant chief park warden for Cape Breton Highlands National Park in Nova Scotia. Through Matthews, readers come to see what it is like to work for Parks Canada and the opportunities such a career holds — the travel, the solitude, the views, the fellow team members that turn into family, the brushes with majestic wildlife… Any description of sunlight hitting the backs of salmon and the sweet smell of balsam, or of weaving through serene groves of ostrich fern and groves of birch just scoops me right up out of a dull mood.

We are treated to a look at the geographical challenges for officers in the Cape Breton Highlands; the unique shape and history of the park and its learning curves for newbie Matthews. We also see the challenges in working for an organization that must police all the intersections of environmental crime while maintaining positive community relationships and boosting citizen engagement. We see the difficulty and prejudice those in conservation sometimes face while twisting and turning through the justice system. For example, see this excerpt on page 126:

“In his own dealings with new prosecutors, Ben had found them to trivialize park charges. They had to be brought along to understand the significance of poaching in the context of national parks and it was sometimes difficult to impress upon them that this was the most serious charge under the Act [the Canada National Parks Act]. To many of the prosecutors based in rural areas, poaching was a common practice and was never addressed as a serious issue by the courts. Although not condoned, it was generally accepted as a way of life.”

I was thrilled to learn new parcels of information reading Dyed in the Green, filling gaps I didn’t even know I had. For example, as silly as it might seem looking back, I didn’t know it wasn’t possible to trace DNA to individual animals; only human DNA can be traced back to the individual. Readers discover this as Matthews partners up with some Mounties to piece together poaching clues. The partnerships in Dyed in the Green are not only something to aspire to, but they also shiver with reality; the dialogue is that good.

This book also reveals the very real dangers associated with the job of protecting our parks — perhaps one of its most important, resounding messages — with a jarring scene that had my mouth agape. That’s all I will say so as not to spoil it.

Overall, Dyed in the Green is an entertaining quick read full of beautiful landscape descriptions, following a realistic and riveting plotline and electrified by an array of colourful, well-developed personalities. Its title is something anyone in conservation will appreciate, I believe — a nod to the “dyed-in-the-wool” phrase, but targeting those committed to preserving not only the culture and identity for the communities so tightly entwined with our national parks, but also “committed to the ideals of national parks.” This book showcases that deep-in-your-bones calling.