Durham Regional Police officer Ryan Jeffs came across a Facebook post a few weeks ago regarding a call for law enforcement patches and he wants to get the word out to help bring a smile to a young boy. 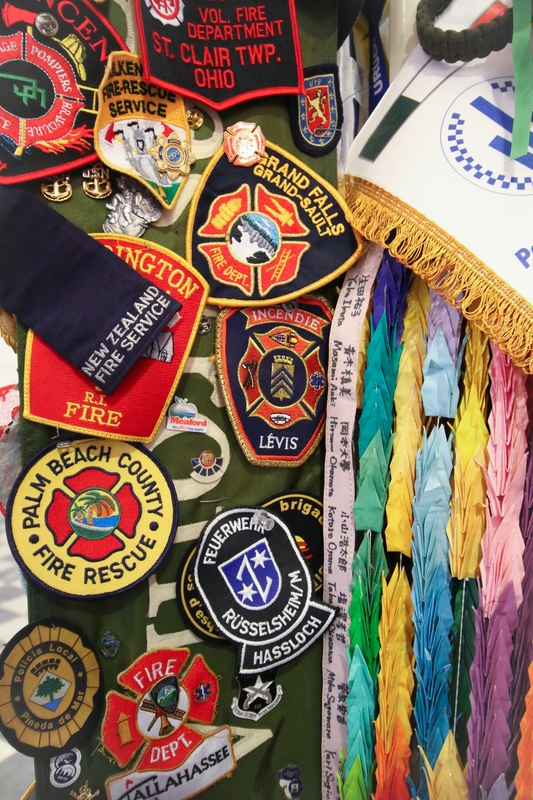 A New Jersey police officer made the initial social media post, detailing his hunt for police patches to decorate his 3-year-old son’s bedroom walls by Christmas. His son has been battling an inoperable neuroblastoma since last October, Jeffs explained, and “absolutely loves all that is policing and law enforcement… His highlight each day is to hear of policing stories from his dad.”

Jeffs has already collected quite a few Canadian patches for the boy.

“My intentions were initially to simply collect a few patches from the GTA agencies but my own son suggested we do more,” said Jeffs in an email. “I am located in southern Ontario and am willing to drive to as many locations as I can, in order to collect as many patches as I can. I have been in contact with our American brother, and he is overwhelmed by the responses he’s received thus far.”

Patches can also be mailed to: