Features Editor’s Commentary
“Does your face light up?” 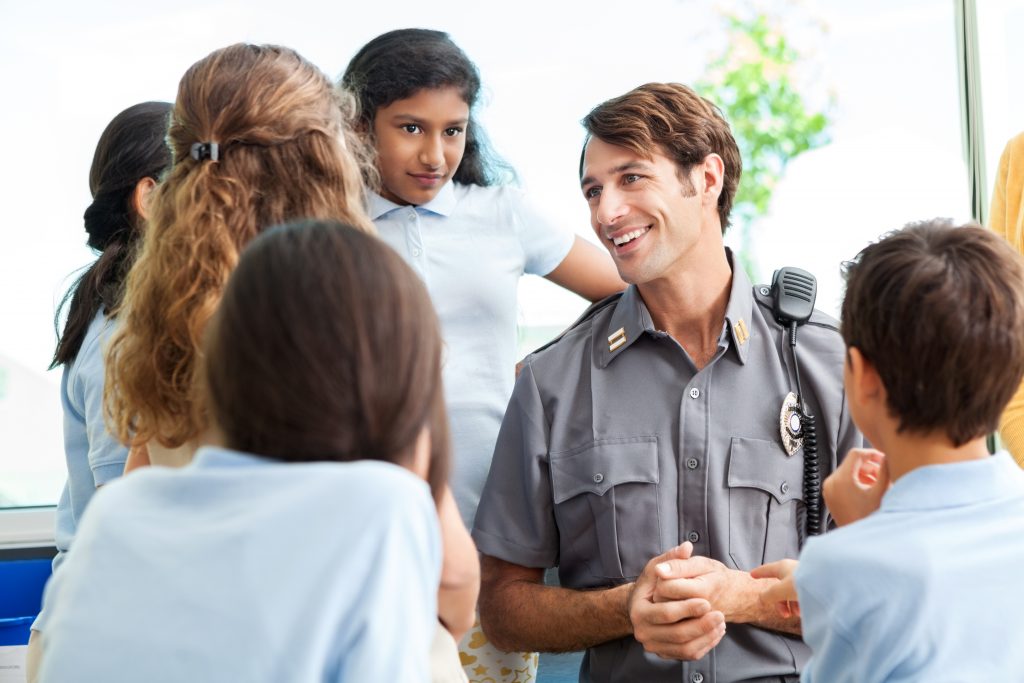 Many of us are currently preparing for the holiday season and I find it all too easy to end up entangled in the tinsel-clad hustle and bustle—like braving engorged malls to splurging on things I don’t need (a.k.a. glitter-covered candles in the shape of reindeer).

Having a two-year-old godson has helped reposition the magic of this time of year. There is really nothing like the wonder flickering in children’s eyes when someone shakes a snow globe for them. I can’t wait to see my godson’s first bite of my homemade peppermint marshmallows this year. And then I start to wonder what else I can give to him…

Upon revisiting some of my favourite works and quotes from the exceptional writer Toni Morrison, who we lost earlier this year, I stumbled upon her in a May 2000 episode of The Oprah Winfrey Show.

She essentially asked us to examine what we do when a child walks into the room.

“Does your face light up?” Morrison said. “Let your face speak what’s in your heart. When they walk in the room my face says I’m glad to see them. It’s just as small as that, you see?”

What a powerfully simple instruction. And it took me back to a time earlier this summer. I was outside the Rogers Centre in Toronto, waiting with family members before a Blue Jays game and there were two police officers standing off to the side who completely hypnotized me.

They were keeping an eye out on the road that had been blocked off for children’s activities and they were magnetic in their interactions. I realize now it was in part because whenever a child timidly strolled near, the officers’ faces lit up. They crouched down to each child’s level, took off their hats and just glowed with a joyful attentiveness.

Those two officers had long registered Morrison’s message. It meant everything to me to witness it, to be drawn in and wish to emulate it. I can only imagine what it meant to the parents and to those kids themselves, who will most likely draw on that positive memory for years to come.

So often I hear how some of the hardest service calls involve children. How do we wear our faces in those moments? In our November issue’s cover story, we learned how officers in Longueuil, Que. sometimes use their wearable lights to distract and entertain children when they’re attending to domestic incidents. Similarly, the International Association of Chiefs of Police (IACP) and Yale, with support from the Office of Juvenile Justice and Delinquency in the U.S., put together a toolkit for law enforcement in 2017 called “Enhancing Police Responses to Children Exposed to Violence,” featuring “practical tools and resources.” You can download it here at: bit.ly/2O4dKcd.

At the same time, organizations like ProAction Cops & Kids bring at-risk children and officers together for fun and trust-building events like the Durham River Adventure or ski-and-snowboard programs. I can bet every one of those officers who deliver the ProAction undertakings boast faces that intrinsically light up when children are around.

Speaking of brightening faces, if you haven’t caught the endearing Facebook video that went viral of Sarah Routhier’s children recently opening their “Blue Line Bears” in Belleville, Ont., I encourage you to check it out. The stuffed toys were made by an American non-profit that builds teddy bears out of fallen officers’ uniforms for their coping children. According to its website, Blue Line Bears has delivered 619 custom hand-sewn bears across North America.

Watching those Toronto officers was a great reminder for me to bring about such “lightness” when I’m with children. And that’s what I want to leave you with as we enter this busy holiday season… “Does your face light up?”