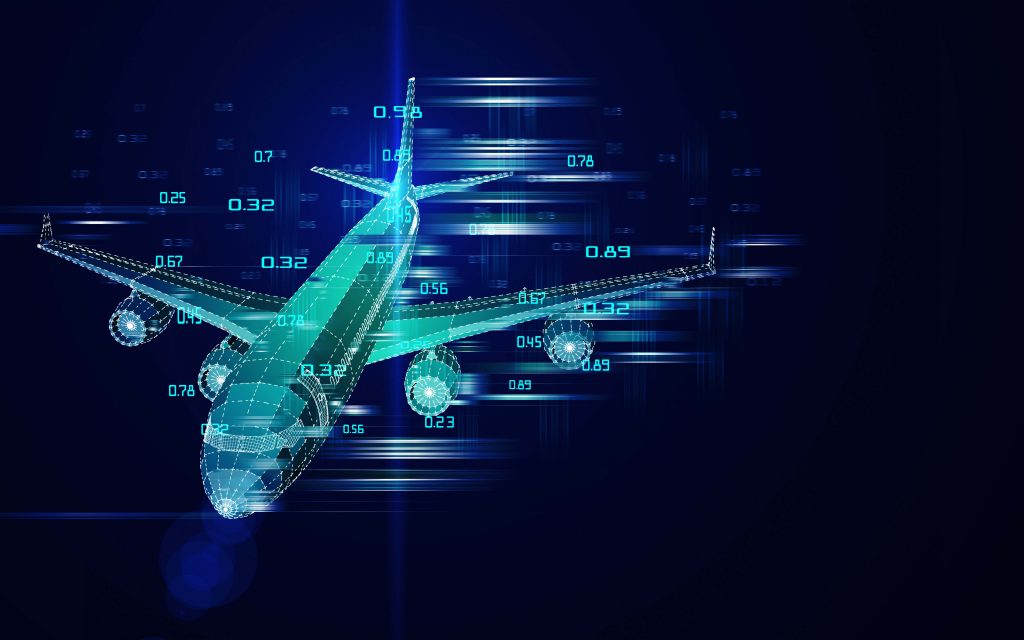 Times of war and crisis have consistently set grounds for all types of research and findings. Our tumultuous history is filled with many scientific, sociological and psychological discoveries. Amongst those is a fascinating philosophical concept called “survivorship bias”, which emerged during the Second World War.
Survivorship bias is defined as an error in a logical analytical process that leads to drawing false conclusions. It provides hindsight on the issue of concentrating on select people, objects or areas of focus at the expense of overlooking other key pieces. These omissions often go unnoticed because of their lack of visibility or are hidden behind obvious details.
For example, researchers at the United States Center for Naval Analyses conducted a study on the damage sustained to returned mission aircrafts. As a result of their analysis, researchers recommended to augment armour in the areas that showed the most damage in order to minimize bomber loss to enemy fire in the future.
Hungarian mathematician Abraham Wald thought differently. Wald, who spent his career applying statistical skills to various wartime problems, noted their study was strictly conducted on the aircraft vessels that had survived their missions and returned home. For “obvious reasons”, the bombers who were shot down and never returned were not included in the study. Wald indicated, contrary to the findings and recommendations from the Center for Naval Analyses, the areas with holes sustained from enemy fire in the returning aircrafts required no additional armour since the vessel could take the damage and still return safely. On the contrary, it was more important to reinforce the areas where the returning aircraft were unscathed because as if hit, it would cause the plane to become inoperative. Wald suggested extra armour be added to these areas instead. As a result of his findings, more aircrafts and lives were saved.
There are many examples of survivorship bias in our daily lives. They are often overlooked but can carry the risk of negatively impacting our ability to make sound decisions.
When we consciously (or unconsciously) elude looking at all aspects of a situation, we can’t fully understand the necessary problem-solving steps. Only addressing the visible or the most prominent “weaknesses” or “strengths” doesn’t always lead to improving a situation. In the previous example, what was initially viewed as the weakness of the plane was actually its strength. We ought to develop the ability to discern between what is obvious and the more impactful, underlying factors.
From a management perspective, many companies, organizations and agencies routinely make the same mistakes. There is a tendency to look for “visible issues” to justify decisions. Some managers even hide behind a title or a rank to position themselves as expert or find “holes in the aircraft” to justify a decision. The underlying effect is a recurring, overarching sense of unfairness and misunderstanding. It takes skill, education, compassion and intellectual honesty to be able to look at a situation from different angles. It takes the same qualities to appreciate that a perceived weakness may actually be a strength, and vice versa.
There is no doubt reinforcing strengths of employees will result in improved motivation and commitment levels. Individuals tend to gravitate toward what they do well but organizations tend to focus on addressing weaknesses.
Strength-focused approaches help members to gain clarity on their natural strengths and use them more effectively. They also energizes team environments and encourage members to draw upon each other’s strengths. By focusing on strengths, the impact of weaknesses can be reduced by welcoming new strategies. Strength-focused approaches offer an optimistic lens and promote confidence and resilience. Performance dialogues and competency frameworks consist of examining what strengths were utilized rather than endorse a fixation on formulaic methods or on weaknesses. The intent isn’t to ignore weaknesses entirely but, by focusing on developing natural talent, weaknesses tend to improve.
Nonetheless, the concept of focusing on strengths rather than weaknesses becomes meaningless if they can’t be adequately identified and analyzed by qualified, well-intentioned personnel. When looking at personnel or organizational development and improvement, an accurate and full understanding of strengths and weaknesses is necessary. As frontline officers, police are encouraged to “look beyond the plate” and “dig a little deeper” in the course of their duties. It’s imperative that leadership does the same.

Isabelle Sauvé is a 14-year veteran with the OPP, and currently the new Psychological Services Advisor in the OPP’s Healthy Workplace Bureau. She has a MA in psychology and is a PhD candidate. She is also an ultramarathon/endurance athlete and the Racing the Planet/4 Deserts 2018 Series winner as well as a Guinness World record holder. She can be contacted at: isabelle.sauve@hotmail.com.