After 37 years with the New Westminster Police Department, Chief Const. Dave Jones has accepted the position of chief officer with the Metro Vancouver Transit Police. 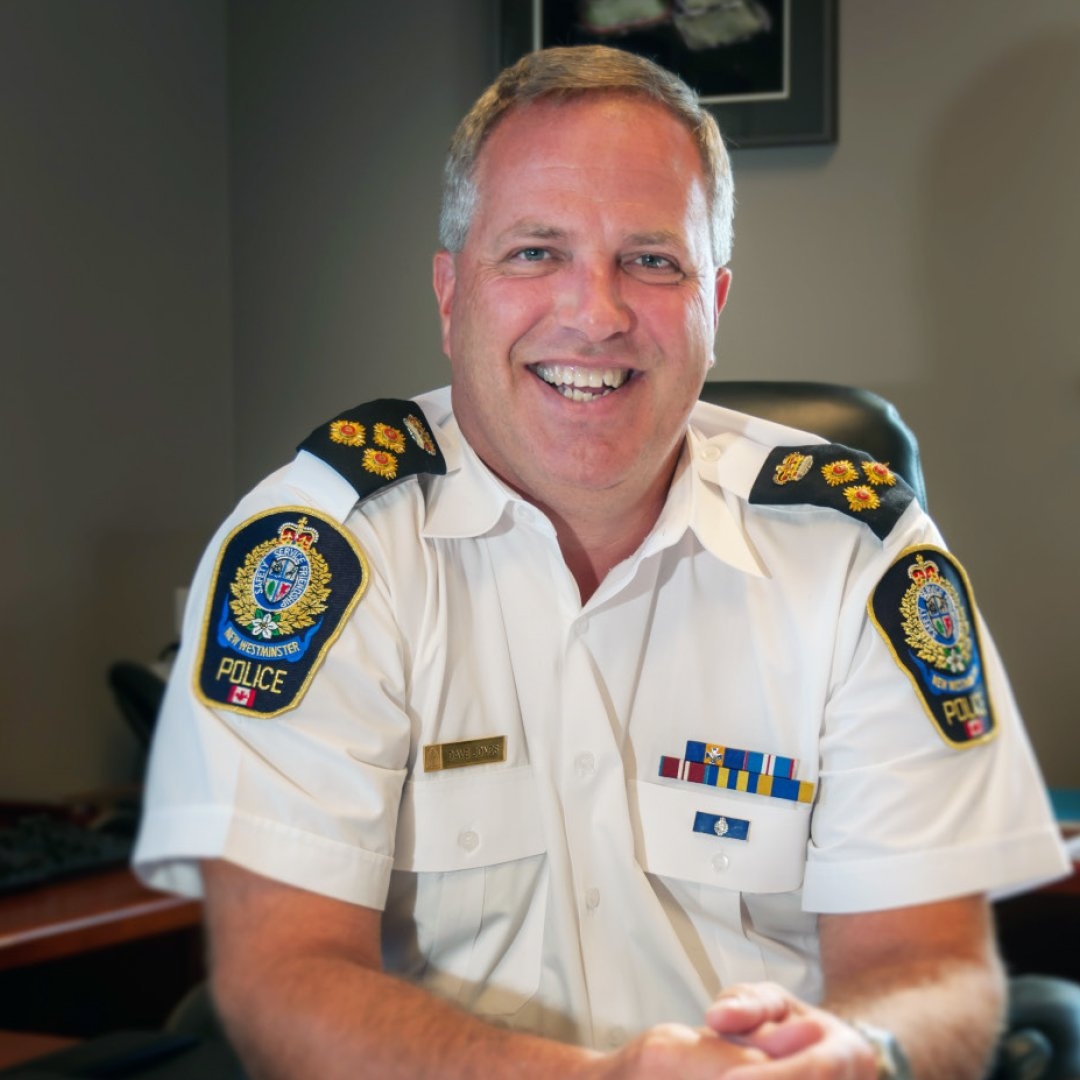 Jones began his policing career in 1982 as a volunteer with the Reserve Police Section of the NWPD. He was later hired on as a full-time officer in 1986. In 2009, he was promoted to the position of deputy chief constable and in 2011 he was promoted to chief constable, making him one of the first members of the NWPD to work his way through the ranks to the position of chief. Jones has received recognition for various investigations and events in the form of Chief Constable Commendation, Sr. Officer’s Commendation, Queen’s Jubilee Medal and the Queen’s Diamond Jubilee Medal. In 2013, the Governor General of Canada presented him the Member of the Order of Merit of the Police Forces medal. He also recently received the officer’s level Order of Merit.