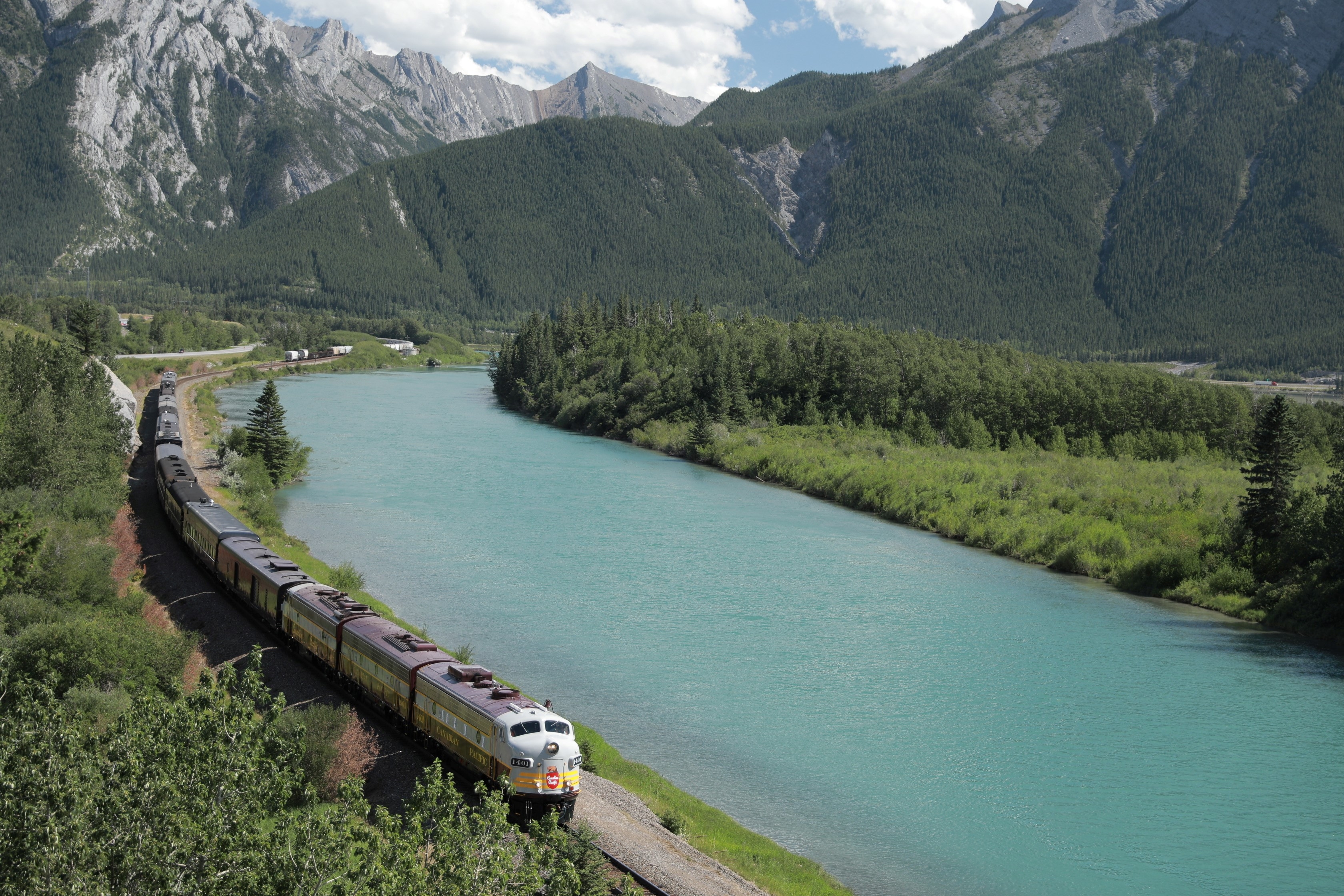 “CP is proud to announce another long-term agreement with a valued union partner, this time the Canadian Pacific Police Association,” said Keith Creel, CP president and CEO, on Nov.17, 2017. “I give credit to the negotiation teams on both sides for demonstrating outstanding leadership and a commitment to collaboration in coming to this progressive, long-term agreement well in advance of the upcoming deadline.”

The CPPA negotiating team says it worked diligently in the best interest of its members while at the same time recognizing the overall benefits for both sides.

“The end result being a tentative memorandum of settlement being reached in a very professional and respectful manner,” said Stephen Ross, CPPA president. ”CPPA members take very seriously their commitment to keeping company employees, assets and the general public safe in relation to CP railway property and activities. This proposed resolution is another example of our members’ sincere commitment.”

The CPPA represents approximately 80 Canadian police officers employed by CP. Highlights of the five-year deal include a wage increase, added compassionate leave, expanded training opportunities and an enhanced relocation expense allowance. The memorandum of settlement has been forwarded for review of the CPPA members and a ratification vote is expected to happen in the near future.

CP says it has had a successful 2017 with its unions, negotiating a number of long-term agreements ahead of expiry.

CP is a transcontinental railway in Canada and the United States with direct links to eight major ports, including Vancouver and Montreal.