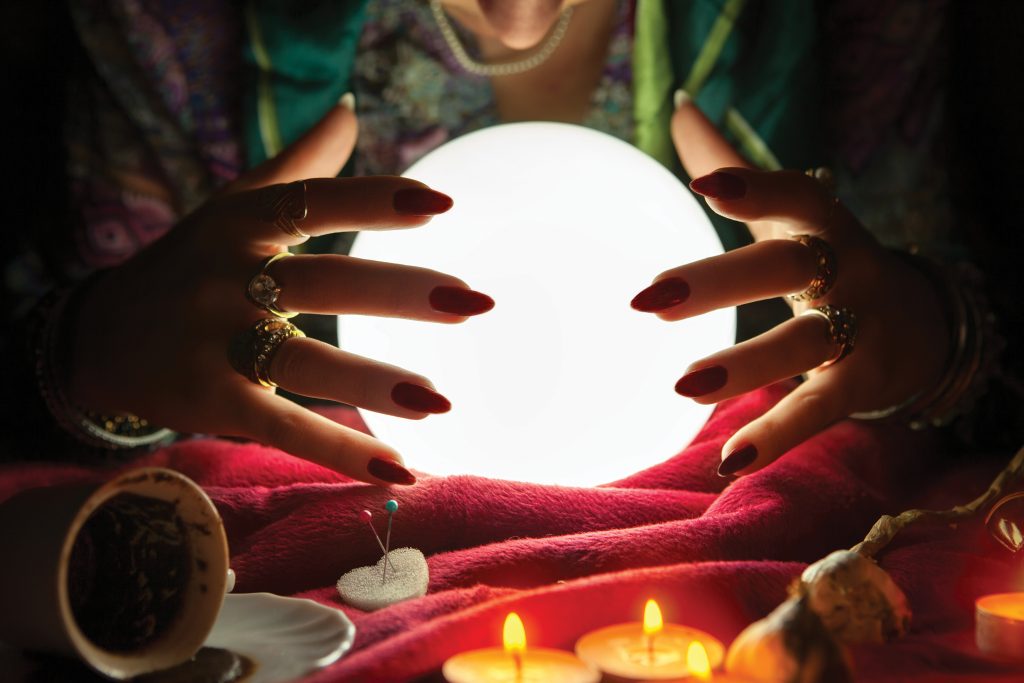 I believe in evidence-based medicine and, by extension, evidence-based policing. Over the past three decades, whenever I’ve consulted on cases that are considered by the media to be high-profile investigations, psychics start crawling out of the woodwork. They prove to be an unwanted, annoying, prying and persistent distraction. On certain cases, including the Green Ribbon Task Force (the Paul Bernardo investigation), we even appointed a designated team member to field all calls and communiqués from psychics.

In conversations had throughout my career, members of both the Federal Bureau of Investigation and the Center for Missing and Exploited Children (headquartered in Alexandria, VA) have all said they’ve never had a missing person case solved by a psychic. But, if you consult the websites of “psychic detectives”, they claim to have been consulted by police on a regular basis with a high success rate. Sylvia Browne is one such example.

“Over the past three decades, whenever I’ve consulted
on cases that are considered by the media to be a high-profile investigation, psychics start crawling out of the woodwork.”

When she was alive, Browne claimed she had been consulted by various police agencies, including the FBI, and to having contributed to solving many of their investigations. Browne died in 2013. In 2014, Dr. Ryan Shaffer obtained her file from the FBI through a freedom of information request. According to Shaffer’s findings, the FBI file showed that the only interest the agency had in Browne was investigating her for fraud. One retired FBI agent did endorse her psychic abilities but he later gained notoriety after his retirement by investigating extra-terrestrials abductions of children, satanic cults and murders of children “carried out by the CIA”. He also believed the CIA was responsible for the Oklahoma City Federal Building bombing.

Another woman in the United States, who claims to have millions of followers, runs a school to train psychic detectives. Dr. Karen Stollznow, an anthropology professor at the University of California, Berkeley, attended the school in 2011. The instructor stated that she only works for police if invited but said that “sometimes the deceased won’t wait and come to her, such as the man who was killed in a car accident outside [her] home and proceeded to walk straight into her office”. The instructor also claimed she could determine whether the missing person is alive or dead by gazing in their eyes in a photograph and that she can converse with them after finding them through “astral travel”.

In 2016, when I was training the South African Police Service, I was asked to consult on a missing person case. The missing person was a graduate student who had been missing for a week. The family assumed he was victim of a carjacking (not an uncommon crime in that country).

My South African counterpart and I conducted a “no body” equivocal death analysis in an effort to determine if the subject was murdered, died by suicide or died as a result of a misadventure. We quickly discovered he had been lying to his family. Instead of being in graduate school, he was in his seventh year of a four-year undergraduate program. He had to complete a practical exam in order to graduate but had disappeared on the day of the test. We believed it was suicide.

“It’s important to remember that intuition is not the same as having psychic abilities.”

It begs the question: Do psychics cause harm to families? I believe they can. A tragic example of this was exemplified in the disappearance of Amanda Berry, who went missing on April 21, 2003, the day before her 17th birthday. Desperate to find her daughter, Amanda’s mother, Louwana Miller, consulted Sylvia Browne on a syndicated daytime talk show in 2004. On the show, Browne told the grief-stricken mother that her daughter was “not alive” and, when asked if she would ever see her daughter again, Browne replied, “Yeah, in heaven, on the other side”.

After Miller died in 2006, Regina Brett, a renowned author and reporter
who was then working for the Cleveland Plain Dealer, wrote that Browne had actually been more specific. She had told Miller that her daughter died on her birthday, did not suffer and that her “black hooded jacket was in a dumpster with DNA on it”. Brett wrote that Louwana had been full of hope before the psychic took it away.

A similar case occurred in 1991 when 11-year-old Jaycee Dugard went missing. Literally hundreds of psychics gave information about Dugard’s location while she was missing. Every single one was wrong.

Dugard was discovered 18 years later, living in a virtual prison in the backyard of a couple’s home in Antioch, California. She had been confined, physically and sexually abused and had given birth to her male captor’s children.

In conclusion, it is important to remember that intuition is not the same as having psychic abilities and, as Canadians, we all live near a tree or a body of water.