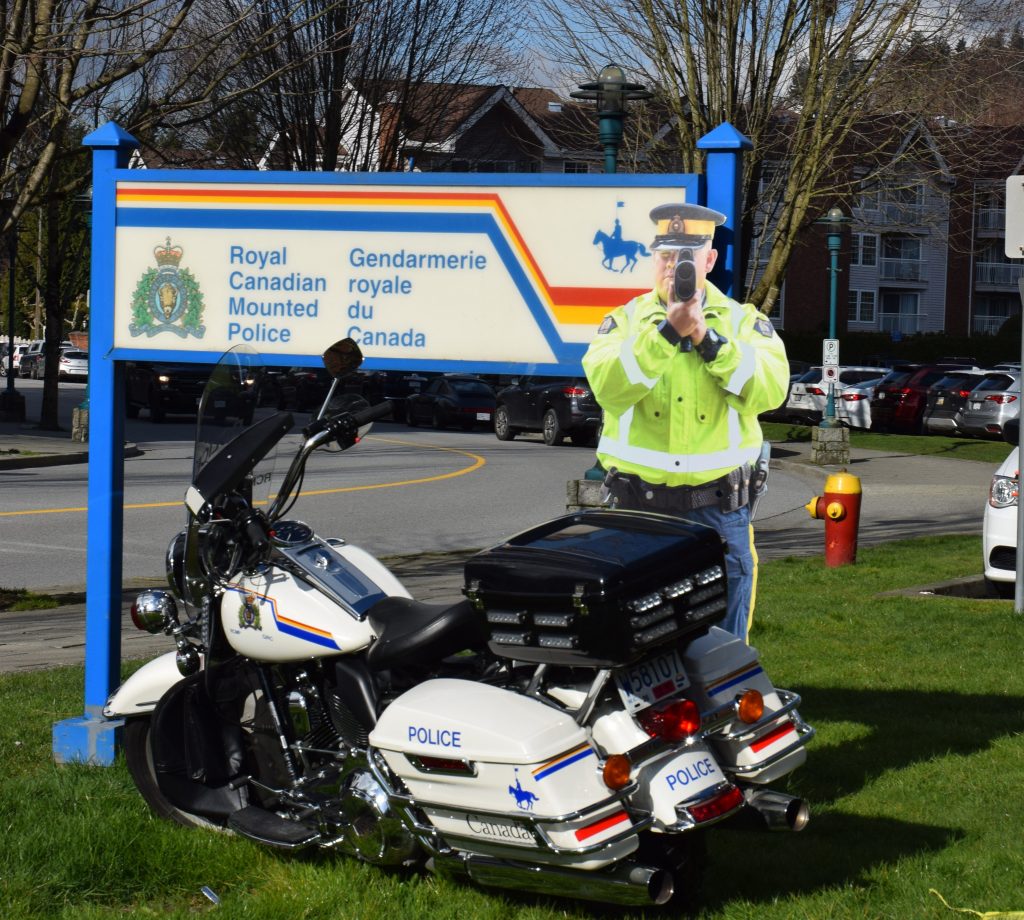 Traffic safety remains a priority for police agencies across North America. A review of strategic plans and operating budgets highlights the relevance and salience of traffic initiatives for police. A query of print and electronic media reveals a similar pattern in the perceived importance of traffic management by police. This pressure for police to regulate motorist behaviour is well-warranted.

Traffic collisions are a leading cause of death worldwide. They account for more than 1.2 million fatalities and millions of more non-fatal injuries each year. Given the explicit function of police to save lives and protect property, it is not surprising that reducing traffic-related deaths has become such an important cornerstone of contemporary police work. Collisions, however, are complex phenomena and can be the result of a plethora of different factors, including motorist behaviour, road design, and driver impairment. Although a description of each of these factors rests outside the scope of the current article, one factor that has been consistently identified as a contributor to collisions and subject to police attention and manipulation is speed.

Given the societal interest in reducing speed and the demand for police to be effective in their approach to managing speed, studying the effects of police interventions on speeding has been the subject of much empirical scrutiny. Previous research has evaluated the effects of police enforcement and speed warning signs on speeding. Previous research has also explored the effects of occupied and unoccupied police vehicles on speeding and theorized regarding the relevance of police vehicle aesthetics for deterring speed. Consistent with the theoretical principles of deterrence and capable guardianship, the findings from this body of research have generally demonstrated that police can reduce speeding when their strategies are tailored to the issue and deployed effectively.

This article presents a description and summary of an evaluation of an innovative initiative designed by police to reduce speeding in British Columbia.

In hopes of reducing speeding, the Coquitlam Detachment of the Royal Canadian Mounted Police (RCMP), in collaboration with the City of Coquitlam and City of Port Coquitlam, introduced the newest member of its Traffic Services Unit in September of 2018: Constable Scarecrow.

Unlike its human counterparts, Constable Scarecrow was built without the need for breaks, meals, or compensation. Standing at approximately six feet tall, the inanimate but realistic appearing cut-out mirrored the appearance of a traffic officer holding a radar device in the operational position without the operational needs of a real police officer.

In order to create the cut-out, a high-resolution photograph of a uniformed traffic officer dressed in enforcement apparel (including a forage cap and high-visibility vest with reflective striping) was printed onto a sheet of metal. The metal was then cut to mirror the outline of the body of the photographed officer. Once constructed, the cut-out was transported to the desired sites throughout the detachment’s jurisdiction and bolted upright to existing street infrastructure (e.g., poles, street signs) in order to create the illusion of an officer conducting static speed enforcement. The effects of this illusion on motorist behaviour were then assessed via a rigorous research strategy.

As part of the evaluation, Constable Scarecrow was strategically positioned at various sites throughout Coquitlam and Port Coquitlam while motorist behaviour was measured using a radar-recording device. The radar-recording device, which was affixed to street infrastructure located behind Constable Scarecrow, recorded information on each passing vehicle, including its speed, size, and following distance from the prior vehicle. Although the characteristics of each site varied, Constable Scarecrow was always installed at ground level alongside of roadways with at least two lanes of traffic and never within immediate visual proximity to any controlled intersection.

In order to test the effects of Constable Scarecrow, data on motorist behaviour were collected before, during, and after the multi-week deployment of the cut-out using a radar-recording device. Following completion of data collection, all of the data were electronically downloaded and analyzed using quantitative techniques. Overall, the analyses revealed that a smaller proportion of passing vehicles exceeded the speed limit in the presence of Constable Scarecrow when it was deployed along arterial routes: roads that connect residential streets to thoroughfares and regional highways.

The analyses also revealed that this reduction effect along arterial routes was curvilinear, such that the proportion of speeding vehicles exhibited a strong and immediate decline during the first few days of the cut-out’s deployment which then tapered off over time. No significant differences in the proportion of speeding vehicles were observed at the primarily residential sites.

Police agencies often find themselves under pressure to engage in more preventive work with existing or fewer resources. The strain between demands for service and available resources to deliver such service, both perceived and actual, has forced many agencies to evaluate their operational decisions. These evaluations have resulted in redeployments of officers, reductions or modifications to existing services, and new and more innovative approaches to targeting longstanding issues.

Traffic safety lends itself neatly to this discussion of demand versus resources. Police agencies are unable to deploy officers to all roadways at all times or even most roadways for a period of time. This unnerving observation is a direct result of the disparity between the number of police officers employed by a city and the number of roadways in which such officers are tasked with policing: there are far more streets in need of police attention than officers to provide such attention. In order to alleviate some of the discrepancy in this demand, and help reduce traffic collisions, police agencies have thus needed to become creative in their approach to managing their presence for the purposes of traffic safety.

By implementing interventions like Constable Scarecrow, it is possible that police agencies can provide the illusion that they are physically present in more areas than what would otherwise be possible by real officers. And such illusion can produce both observable and financial benefits. As outlined in this article, the presence of Constable Scarecrow reduced the proportion of speeding vehicles along arterial routes, at least for a short amount of time. Moreover, this reduction was achieved for very little cost: the cost of real police presence at these sites would have exceeded the cost of the cut-out ($360) at such sites in a matter of hours.

The results from the Constable Scarecrow evaluation provide important insight into the theoretical mechanisms which underpin police behaviour and the effects of such behaviour on motorist speed. This project adds to the growing body of literature regarding policing and contributes to the broader evidence-based policing movement which has garnered the attention of police leaders worldwide. By using research to inform policies and practices, police agencies can be more effective, efficient, and successful in their delivery of policing service.

The author would like to thank Police Services Manager Darryl Lal, Staff. Sgt. Mark McCutcheon, and Sgt. Quentin Frewing for their work in facilitating this project. The author would also like to thank the mayor and council from the City of Coquitlam and City of Port Coquitlam for supporting and funding the initiative, the staff from both cities for installing, removing, and transporting the cut-out, and the staff from the RCMP for installing, removing, and managing the radar-recording devices.

Rylan Simpson, Ph.D. is an assistant professor in the School of Criminology at Simon Fraser University. He has recently published his work in the Journal of Experimental Criminology, Policing and Society, and Policing: A Journal of Policy and Practice.

Related
Active Threats: Are you prepared? • WEBINAR
The impact of a line of duty death on the spouses
Taking a chance on civilian management
Blue Line, The Podcast: Helen Escott, RCMP Newfoundland & Labrador’s first communications strategist