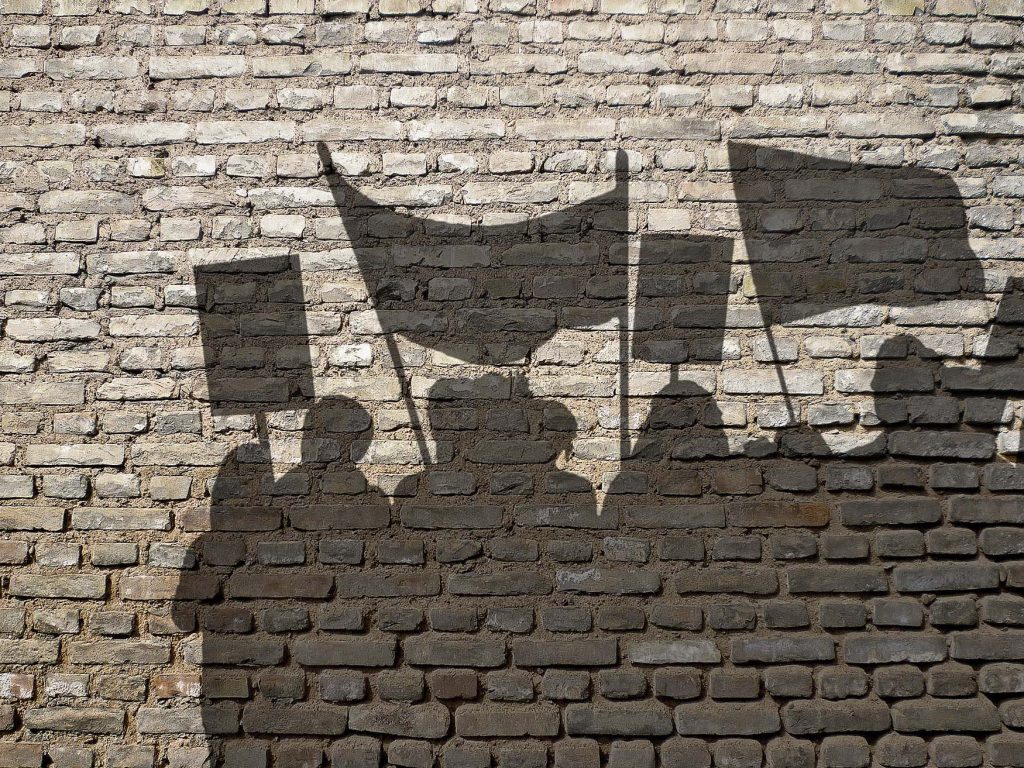 In the past few years there has been an increase in conspiracy theories. It has been amplified over the past nine months of the pandemic. Some of the more popular coronavirus theories include:

There has been a parallel growth in denialism:

All the above theories persist and even grow despite the mounting scientific or historic evidence to the contrary. Central to this the argument that ‘the truth’ is being suppressed, usually by the government. Conspiratorial beliefs are characterized by being hyper-skeptical of all information that does not fit the theory, over-interpreting evidence that supports a preferred theory, and inconsistency.

Why are conspiracy theories popular?

Social media has created a world in which any individual can potentially reach as many people as mainstream media. The lack of traditional gate-keeping is one reason why misinformation spreads farther and faster online than true information.

Franks et al (2013) provide the example of the death of Princess Diana. Although there was an explainable cause for her death (the driver of the vehicle she was a passenger in was intoxicated). A conspiracy theory satisfies the need for a ‘big’ event to have a big cause, such as a conspiracy involving British intelligence assassinating Princess Diana at the request the Royal Family. This is known as proportionality bias, the idea that large significant events have to have large significant causes.

Other cognitive biases that can contribute to conspiracy thinking include attribution bias or attribution error, a tendency to overestimate the effect of dispositional factors, especially in an attempt to understand the intentions of others. When an event occurs, we are much more likely to attribute it to some intentional, internal motive, than to circumstance or happenstance.

Confirmation bias is where beliefs and ideas that are consistent with one’s own ideas, tend to be reinforced, while alternative ideas are downplayed or ignored. Individuals will become attached to their beliefs and to search for (or interpret) information in ways that confirms their beliefs or preconceptions.

A related reason why individuals want to believe in conspiracies, according to Lewandowsky & Cook (2020), is that it will explain events that are highly unlikely. Conspiracies can serve as a coping mechanism to help people handle uncertainty. There is also a bit of a narcissistic component to conspiracy beliefs. Believers will consider themselves part of a select in-group that, unlike the deluded masses, has figured out what’s really going on.

Lastly, as evidenced during the Trump era, conspiracy theories that are used to dispute mainstream political interpretations and rational explanations are labelled as ‘fake news.’

The Harm of Conspiracy Theories

Conspiracy theories can cause harm. As a physician, I was perplexed when the former South African President stated that the HIV virus did not cause AIDS. The South African government’s denialism as part of a conspiracy led to the deaths of over 300,000 individuals, due to lack of public education, preventive measures, or treatment programs, based on the known science at the time.

Since March 2020 the President of Mexico, Andrés Manuel López Obrador, has stated his “protective shield” against the coronavirus is “amulets and prayer.” As of December 1, 2020, Mexico had recorded 1,107,071 individuals who had tested positive for the coronavirus, and 105,940 deaths.

With the possibility of a COVID-19 vaccine in the near future the ‘anti-vaxers’ are active, again, on the Internet. According to the anti-vaccine movement, those involved within the vaccine industry, fake their data on vaccine efficacy as a way to suppress evidence of side-effects in order to make money.

The Internet has been shown to play a significant role in disseminating anti-vaccine information. The ‘anti-vaxers’ are supported by celebrities, and ignore the vast scientific evidence that there is no link between vaccines, or vaccine ingredients, and autism spectrum disorder.