Statistics Canada has found the number of apparent opioid deaths in Canada in the first nine months of last year almost matched the figure for all of 2016. 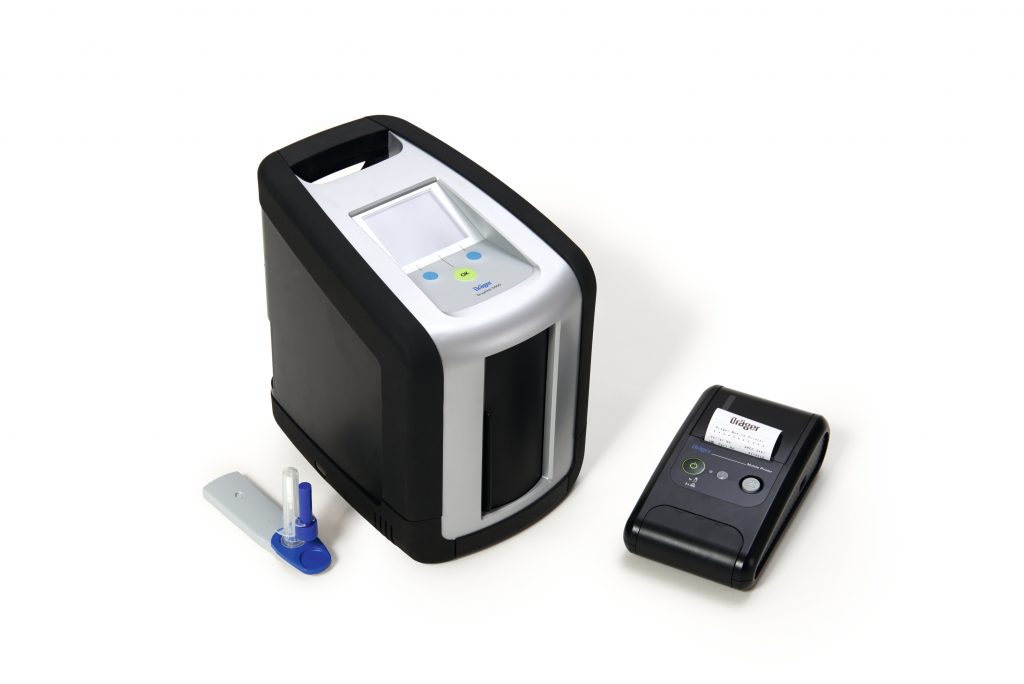 The Public Health Agency of Canada reports there were 2,946 deaths stemming from opioids in 2016 and at least 2,923 from January to September of 2017, the vast majority of them accidental.

From January to September 2017, almost three-quarters of such fatalities involved fentanyl or fentanyl analogues, compared with 55 per cent the year before.

Additionally, in British Columbia alone, 161 people died from drug overdoses in March, according to the B.C. Coroners Service, revealing that a 58 per cent increase from the month before. By May 14, there were 391 deaths across B.C. this year alone.

Researchers at St. Michael’s Hospital in Toronto also had only grim data to report earlier this spring; they found the overall rate of opioid-related deaths nearly tripled in Ontario from 2000 to 2015.

In other words, the opioids crisis isn’t dissipating anytime soon.

The CDC (Centers for Disease Control and Prevention) estimates that the “economic burden” of opioid misuse alone in the United States is $78.5 billion a year.

The steep increase in drugged driving accidents has quickly created a national epidemic in the States as well, with prescription drug use being associated with more fatal crashes than any other drug type. According to the 2016 National Survey on Drug Use and Health (NSDUH), 20.7 million people aged 16 or older drove under the influence of alcohol in 2016 and 11.8 million drove under the influence of illicit drugs.2

So what’s being done about it?

In Canada, the federal government spearheaded the Joint Statement of Action to Address the Opioid Crisis last fall, which outlines the combined commitment of over 80 partner organizations to respond to this crisis. The statement was created as a result of the Opioid Conference and Summit and the Canadian Centre on Substance Use and Addiction is tracking its progress.

Actions fall within the “pillars of prevention, treatment, harm reduction and enforcement, supported by strong evidence.”

The enforcement component means: addressing illegal drug production, supply and distribution. This is done by:

Opioids have been “a focus of working level, bilateral co-operation with the U.S. and are part of the trilateral discussions with the U.S. and Mexico through the recently established North American Dialogue on Drug Policy,” stated the Canadian government.

The “dialogue” is a means to “exchange information on drug trends, increase trilateral co-ordination on drug policy and develop actions that our governments can take to protect our citizens from harmful drugs and drug trafficking,” the feds added.

The drugged driving epidemic
The drugged driving issue at hand has the capacity to have an even broader impact on society. While police have long been well equipped with breathalyzers to detect alcohol, such tools for drug abuse are not as widely available.

Oral fluid drug testing manufacturers, such as Dräger, are working to help get these tools into the hands of law enforcement to assist in drugged driving investigations. These tests are highly reliable and are currently being evaluated by NHTSA (National Highway Traffic Safety Administration) for application by law enforcement.

Public Safety Canada said results from a pilot last year suggest the devices can be used by police officers successfully.5

The next steps, as expressed in the pilot’s final report of recommendations, include developing a list of standards for device functionality, as well as standard operating procedures at the roadside, and development of core training for police forces.