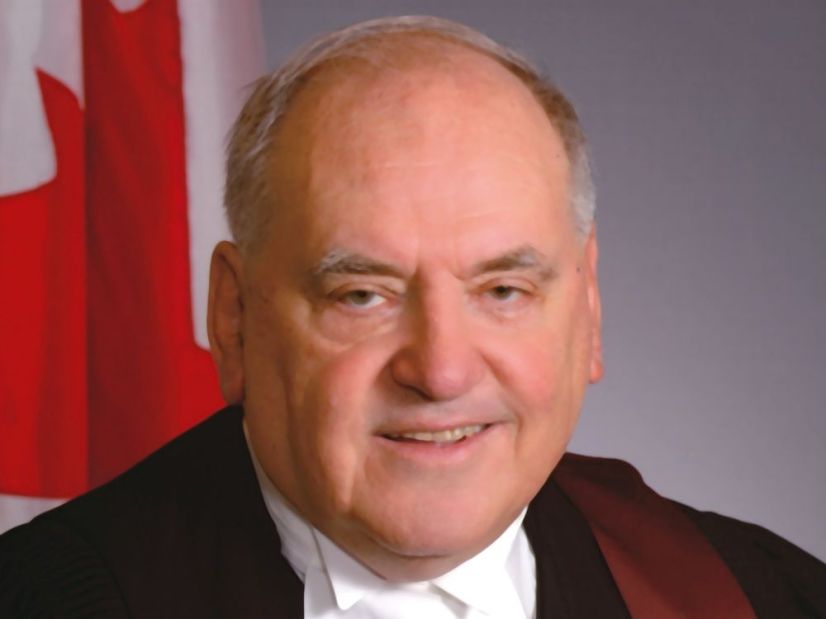 “George Springate, who died Nov. 20 in Ottawa from colon cancer, held a remarkable number of professions during his lifetime: politician, judge, police officer and pro football player with the Montreal Alouettes,” reports the Montreal Gazette. He was 81.

“But his contribution to the Police Technology program at John Abbott College remains a major part of Springate’s legacy, according to Paul Chablo, who now chairs the department.”

The Gazette goes on to note Springate and Joel Hartt co-founded the police tech program at JAC in 1973. Springate, a former resident of Imperial Crescent in Pierrefonds, taught law there till 2007.