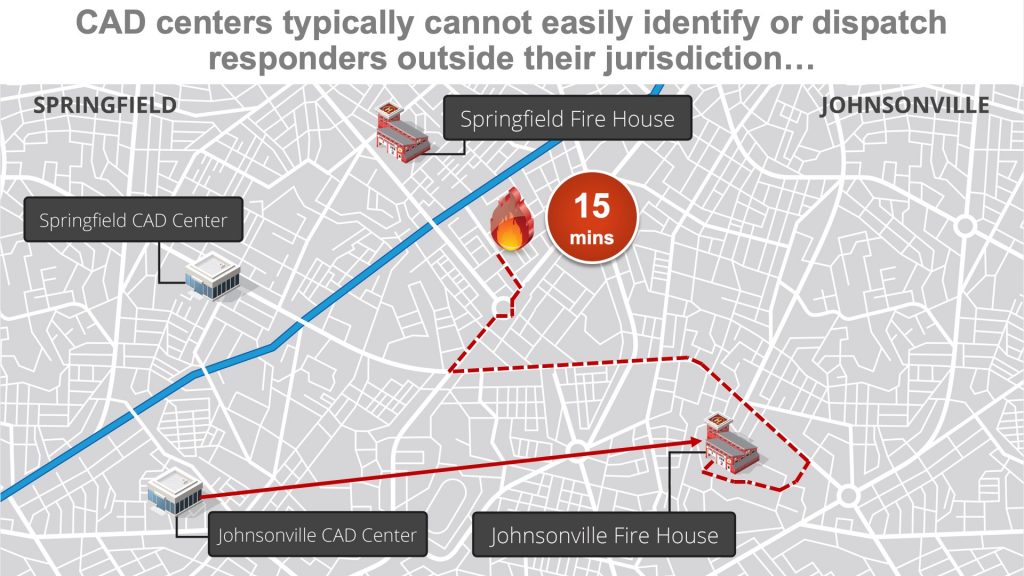 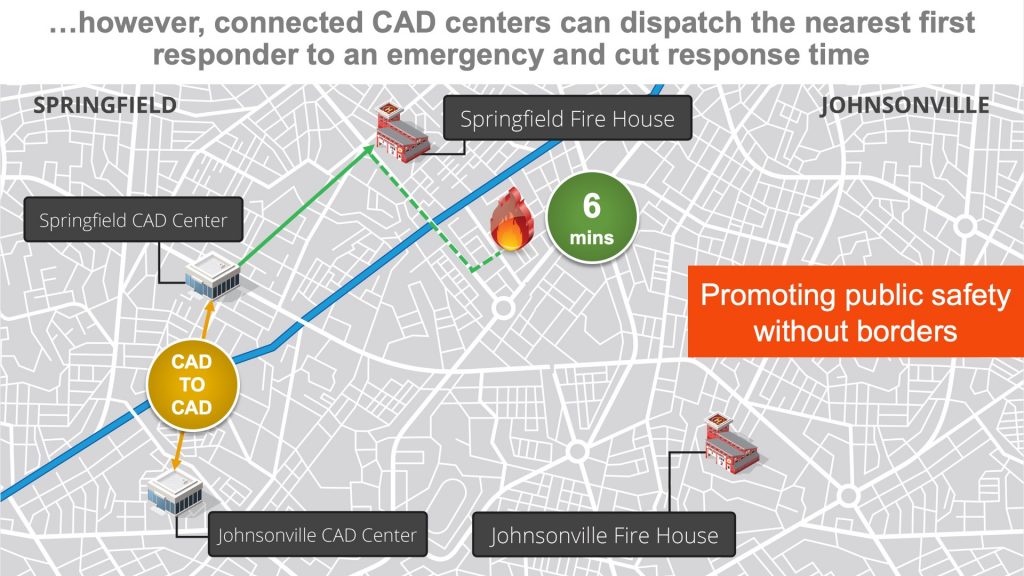 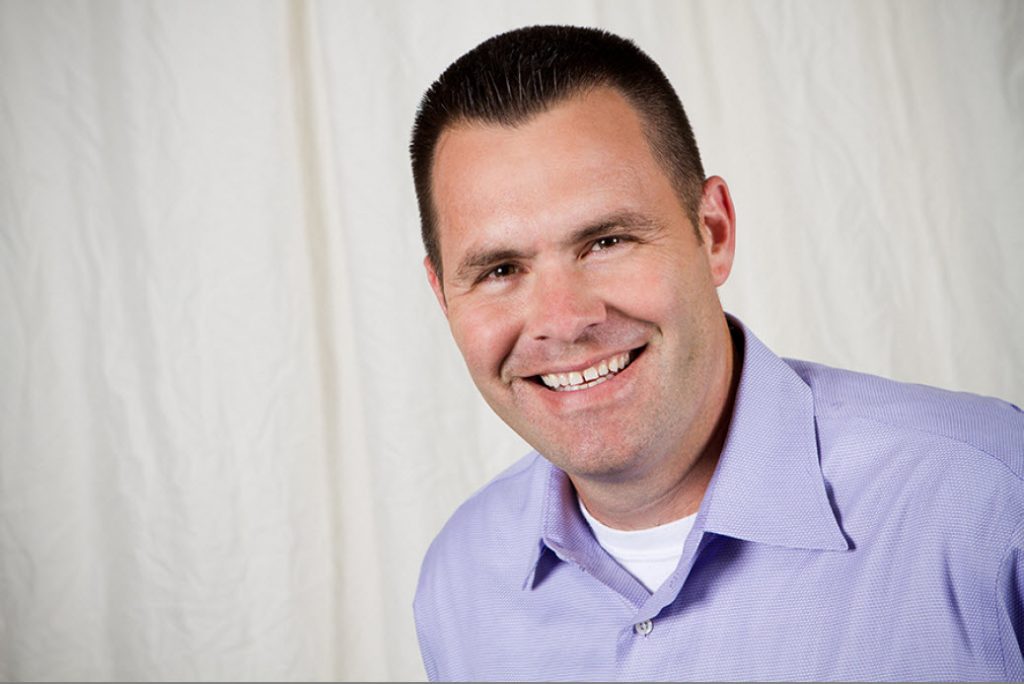 CentralSquare already works with over 20 public safety agencies in Canada and more than 5,000 in total, according to CentralSquare EVP Steve Seoane.

“To accelerate the building of a single, virtual, nationwide 911 dispatch system, current CentralSquare clients will immediately get complimentary access to real-time situational awareness across jurisdictions – cutting emergency response time by up to two minutes per incident and potentially enabling first responders to save nearly 125,000 lives nationwide,” CentralSquare announced.

“At the end of each 911 call is a citizen seeking immediate, life-saving help. However, the calls come in to numerous different primary and secondary dispatch centres. These dispatch centres use multiple types of software systems, preventing dispatchers from easily identifying, deploying and co-ordinating emergency resources across jurisdictions. This results in longer responses to life-threatening emergencies,” the company noted.

With this acquisition, CentralSquare said it is promoting “public safety without borders” by building a single, virtual dispatch system across North America – where multiple agencies on disparate 911 software solutions can operate and communicate with each other as if they are on a single system.

“Going forward, seamless two-way integration between computer aided dispatch systems will come standard out-of-the-box on the CentralSquare Public Safety platform,” Seoane said. “As soon as a community deploys the CentralSquare Public Safety platform, it will be able to seamlessly integrate law enforcement, fire and EMS resources with all neighbouring communities. Our solution preserves the autonomy of each dispatch centre as it integrates into existing CAD workstations. This eliminates the need for retraining dispatchers and builds on the unique local requirements at each centre.”

CentralSquare also said it will continue to support and upgrade all Tellus products for current customers, irrespective of the CAD system that an agency uses, ensuring that citizens can benefit from faster response to emergencies. Financial terms of the acquisition are not being disclosed.

“North America became safer today,” Seoane said. “By allowing this connectivity to take place and encouraging it even outside our networks—that’s the right answer for first responders. They’ll have more knowledge and then can be more effective in response.”