The first IPA (International Police Association) Games were held recently in Lisbon, Portugal, with one group of Canadians participating. 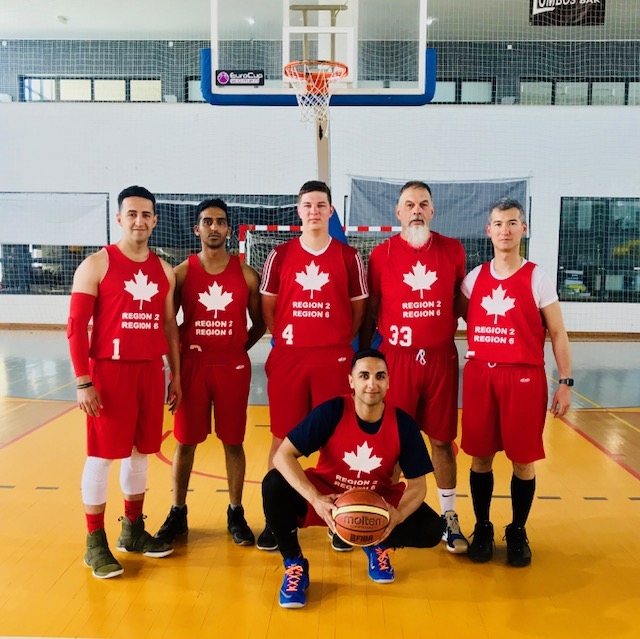 They were joined by guest players Grabl Marcel from Germany and Alexandrino Neves from Portugal to round out the team.

“The experience was phenomenal. It allowed us an opportunity to meet other officers from around the globe and create a bond of brotherhood that will last us a lifetime,” said Mustafa Popalzai, who organized the team.

He noted the four Canadian IPA members represented the only team from Canada.

Other countries, such as Lithuania, Greece, Spain and Brazil, were heavily represented, he continued.

“Their local regions strongly supported them and they were able to participate in many different sports with a high number of athletes. As a result, they did very well at the podium.”