Fellow Annex Business Media publication, Canadian Security, held its second Focus On event of 2017 last fall with a closer look at drones: the origins of the market, legislative and regulatory issues, ongoing privacy and ethical concerns, and the technology that is making all of this possible. 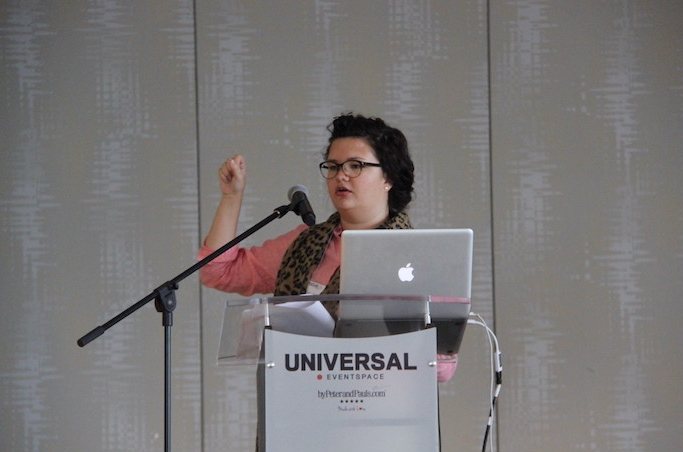 The morning began with a keynote from Mark Aruja, chairman of Unmanned Systems Canada, a not-for-profit association founded in 2003 which represents the interests of the UAV community. Aruja offered insight into the current state of the Canadian UAV market, as well as potential market growth opportunities and the regulatory framework that governs how drones can be used for both recreational and commercial purposes. Aruja also outlined some of the major uses for drones in security and police work, such as search and rescue, and disaster response.

The second speaker of the day was Ciara Bracken-Roche, a PhD candidate at Queen’s University, who described some of the technical applications of drones and provided some context of how drones are currently viewed by the public. Sometimes percieved as the “mosquitoes of the technology world,” they are often misunderstood and viewed as a nuisance due to their potential for invasive behaviour (i.e. data collection and surveillance capabilities).

David Cooke, principal of Cooke and Associates (Canda), closed the morning with a comprehensive overview of UAV technology available today, including pricepoints, specifications and abilities. He shared some of his experiences as a private contractor who operates drones and remarked on the rapid development of the technology — for example, today’s UAVs may become obsolete within six months, or at least vastly improved upon, due to the pace of R&D and production.