Darlene Forst had never heard of the Canadian Police and Peace Officers’ Memorial that takes place on the last Sunday of September in Ottawa every year until her husband, who is a member of the Vancouver Police Department, attended one. He brought her along the following year. 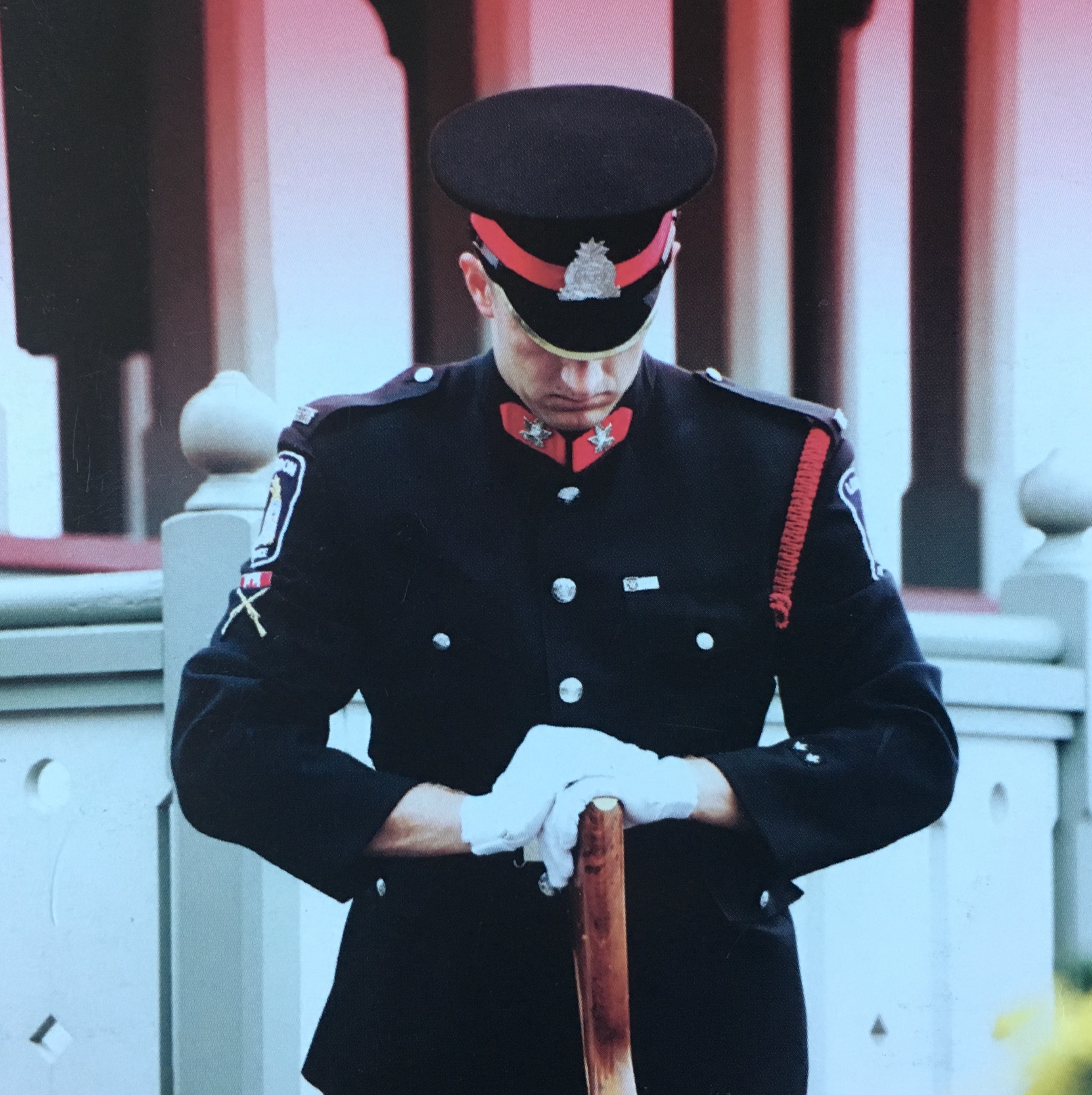 “It was moving. It was beautiful,” Forst says. “I went home and told all my friends and family about it. They, too, had never heard of this memorial before.”

Forst set out to do something about that, and after being shut down from the bigger broadcast companies in Canada, she decided to make a one-hour TV special covering the event with her own production company in Vancouver, Vrai Media.

She says she has been working on the project, titled “Honour the Fallen” for the English version and “Nos Disparus” for the French, for the past two years in conjunction with the organizers of the National Police and Peace Officers’ Memorial in Ottawa. The 2017 memorial march was captured by a nine-camera crew and now Forst hopes to interview families and friends of the fallen Canadian officers.

Talks have been finalized with Global TV for a September broadcast date, Forst says, and Air Canada has said it will offer both versions on its in-flight entertainment systems.

However, the team has hit a wall after a portion of the financial backing never materialized and Forst says the project is now $110,000 short of what it needs to finish.

“We have put the production on pause until we restore that part of the budget,” Forst says. “Without it, the stories of the fallen and the interviews of the families will not make it to screen, and that would be heartbreaking with broadcast arrangements already in place.”

Vrai Media has created a GoFundMe page for the project, which has raised $32,500 so far.

“This is not a documentary designed to travel to film festivals with limited audiences.  This is a national TV special, designed to be broadcast for at least three years and made available as widely as possible,” Forst says. “We are fielding calls almost every day from police departments across the country wanting to view the show. It is not a project for financial gain; it is a project to change society for the better by reminding Canadians of the sacrifices made for our safety inside our borders.”