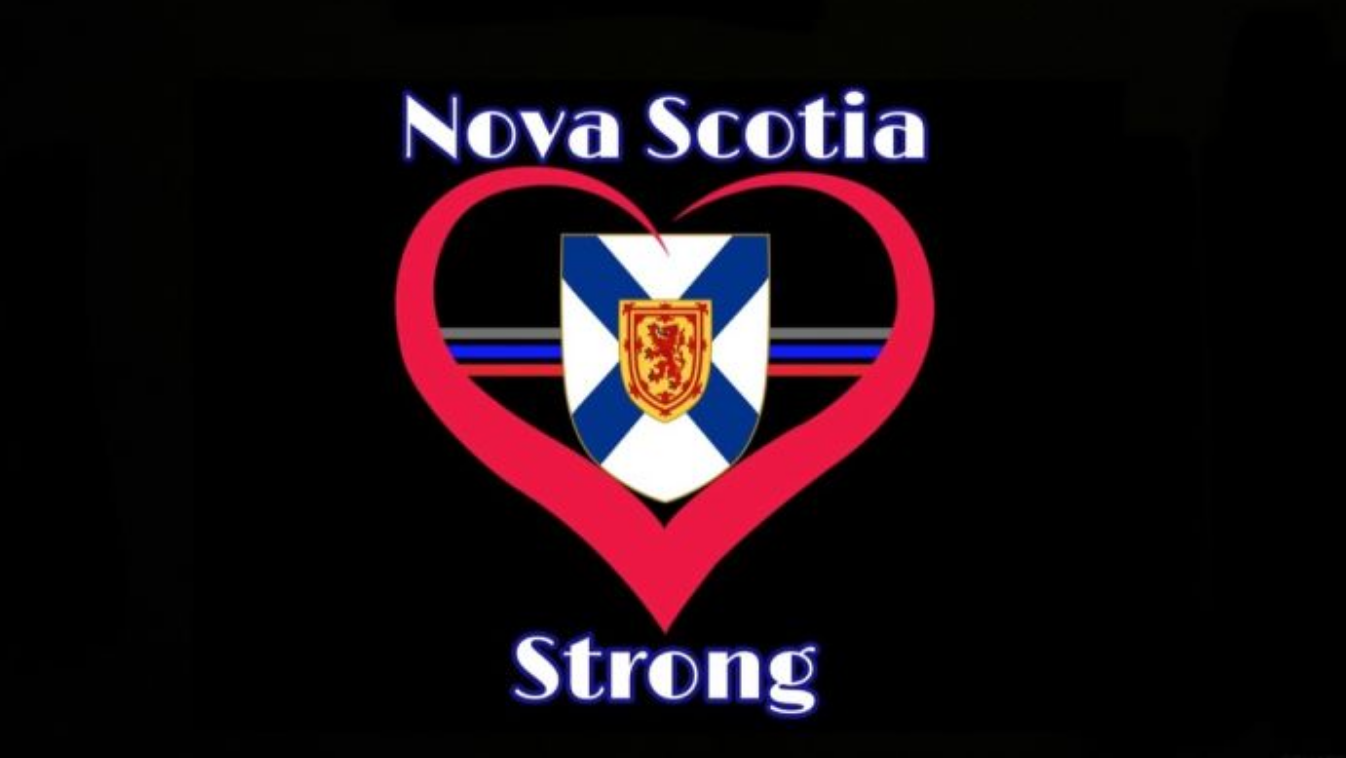 Canada’s 911 Ride – Atlantic/Quebec has started a GoFundMe campaign to support the families of those killed in the Nova Scotia tragedy that occurred last weekend.

“We lost neighbours, parents, spouses children and friends,” the campaign page reads. “Twenty-two innocent lives so far have been taken in this senseless act of violence, which include RCMP Const. Heidi Stevenson, whose life was taken in the line of duty while responding to the active threat. There were also two Correctional Service of Canada managers, Sean McLeod and Alanna Jenkins, as well as a teacher, two nurses amongst those whose lives we’re taken.”

The two organizers behind the campaign say, “while there is not much we can offer aside from our prayers and support for these families as they are trying to process this sad news, we do want to be able to help offset expenses and assist with the financial burden this will cause on many.”

As such, 100 per cent of all donations will go directly to all the families affected by this tragedy.

Additionally, Canada’s 911 Ride – Atlantic/Quebec has teamed up with “The Thin Blue Line Canada” to sell the great decals in support of all the families of the victims. Monies raised will be distributed equally among the families. Decals are $5.99. More details here.

Canada’s 911 Ride – Atlantic/Quebec hosts an annual police escorted motorcycle ride to raise funds and awareness for the foundation’s causes. This includes helping families of fallen emergency service personnel, helping children who were victims of violent crimes, as well as working in conjunction with the Mikey Network to make public defibrillators more readily available to help save lives in our communities.