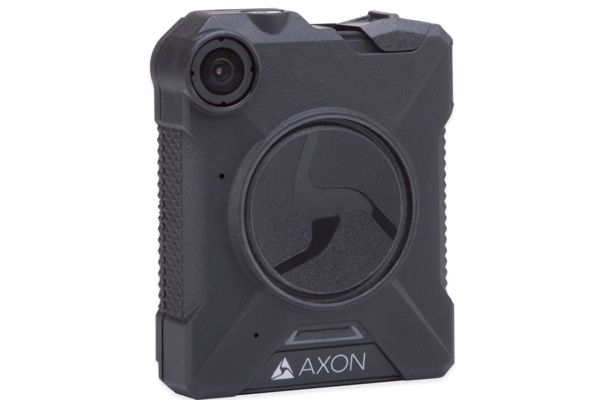 The order was received in the second quarter of 2018 and will deploy in multiple phases based on a successful 100 camera proof of concept, which will deploy by the end of July, according to Axon.

Calgary is the 44th major city in North America to join the Axon Network.

Axon was selected as the preferred vendor for CPS after undergoing a request for proposal (RFP) process. In February 2018, CPS began hands-on testing with Axon and two other shortlisted vendors before making their decision.

“Our experience with some of the largest cities in the world along with our Evidence.com platform will help the efforts of the Calgary Police Service to create a safe, transparent, accountable and innovative policing environment,” said Vishal Dhir, Axon’s managing director, Canada & Latin America. “We believe this will not only help CPS in their community, but can also serve as a model for other Canadian agencies.”

CPS said it is committed to having all frontline officers equipped with body worn cameras by the second quarter of 2019, which would result in a total of 1,100 devices.