Calgary police say there has been an increase in the number of shootings over the last year. 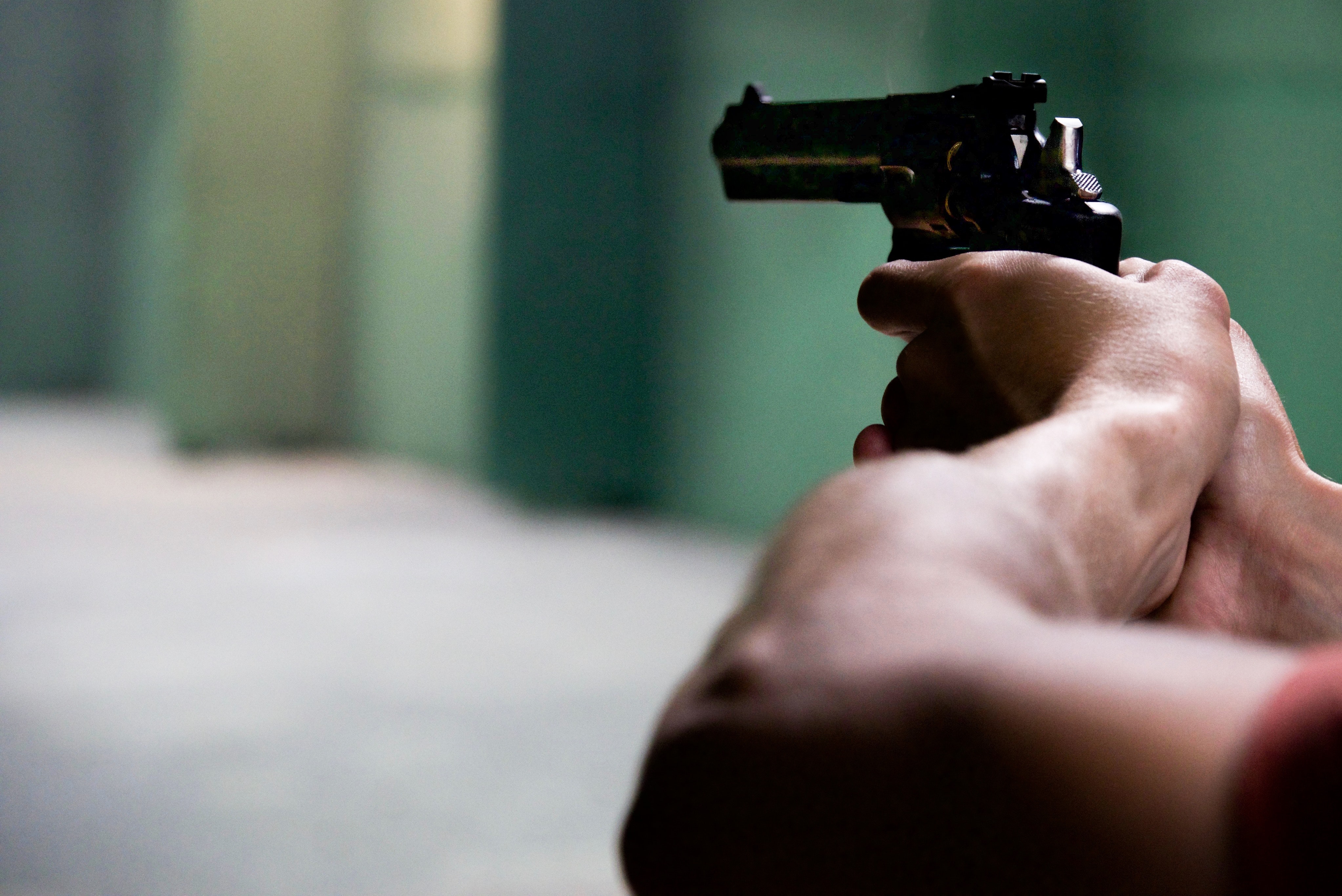 Officials say more than 100 guns connected to crime have been seized in 2017.

About 40 people are being investigated for 55 shootings since 2012, a number of unsolved homicides in the last five years and at least 17 reported violent home invasions this year alone.

Police say the gun violence comes hand in hand with other violent behaviour exhibited by suspects.

The say the problem is generally localized to individuals of a group that is very disorganized and lacking in the structure of traditional gangs.

“This makes them extremely dangerous, violent and unpredictable. The risk these individuals pose to bystanders and innocent members of our community is deeply concerning. Retaliatory violence is entirely impulsive with this group because of their non-traditional structure.”

Police Chief Roger Chaffin says the force is working hard to tackle the situation, and urge the public to get involved by providing police with tips when they can.

“When people behave this way, when they have such reckless disregard for human life, we should all be concerned,” he says.