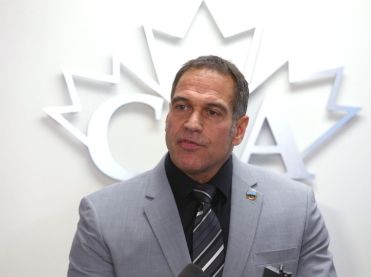 Kaminski started his role with the Calgary police on patrol before transitioning into serving with the force’s tactical unit. There, he held several roles, including working in the bomb disposal team, before moving back to working as a sergeant. Kaminski also led the force’s Gang Suppression Team.