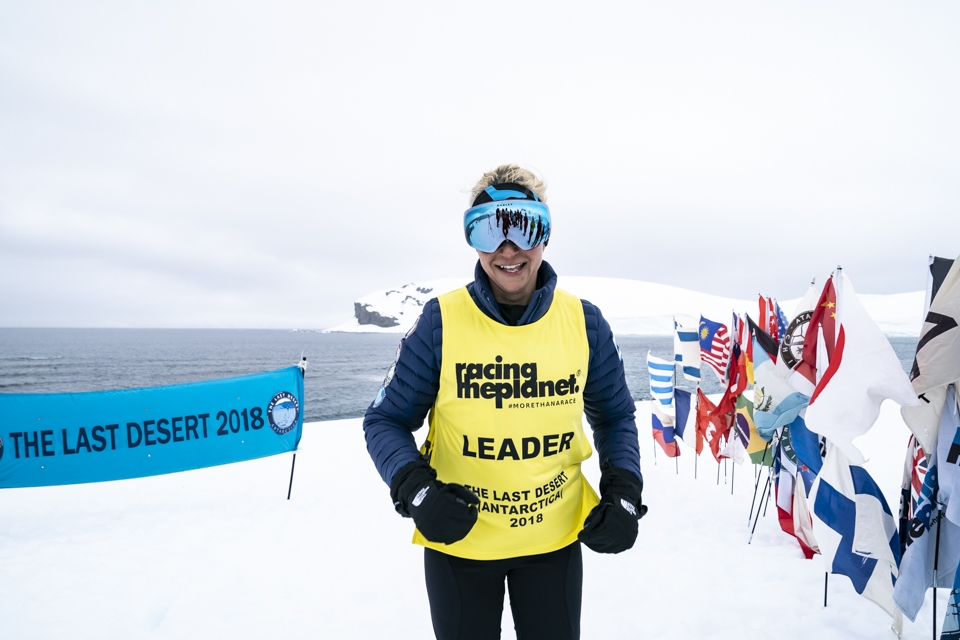 “It was pretty surreal to be running amongst penguin colonies and watching whales swim by as we travelled to race sites on zodiacs,” Sauve said. “The Drake passage was mildly rocky on the way there but brutal on the return! Even some of the ship crew members were ill. It took a few days for the world to stop moving after reaching land.”

Sauve also won the title of the 4 Deserts Champion 2018 (Women), which goes to the competitor with the lowest ranking of all four deserts races combined. She has now joined the 4 Deserts club — one must “successfully complete four 250-kilometre, self-supported footraces across the hottest, coldest, windiest and driest places on Earth to become a member of the 4 Deserts Club. These events are the Atacama Crossing (Chile), the Gobi March (Mongolia/China), the Namib/Sahara Race (Egypt/Jordan/Namibia) and The Last Desert (Antarctica).