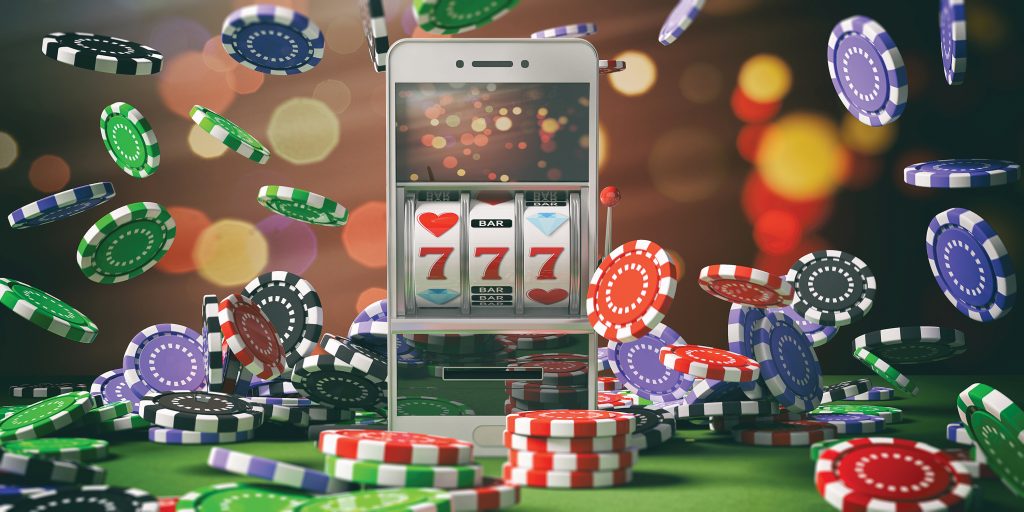 How organized crime thrived during the COVID-19 pandemic

Convicted mobster Pasquale (Pat) Musitano was shot dead in broad daylight at a plaza in Burlington, Ont., last July. Musitano, 53, was a well-known fixture in Ontario’s organized crime scene for years, perhaps most famously recognized for being found guilty in the 1997 deaths of Hamilton mob boss Johnny Papalia and his underboss Carmen Barillaro. Though his death was unsurprising (there had been a string of violent murder attempts prior), it marked the end of an era in organized crime in Canada. His funeral, on the other hand, held in the midst of the global pandemic, almost went unnoticed. Such discrete (often virtual) mourning symbolized a shift in new realities and, in many cases, new opportunities for local and international organized criminals amid the COVID-19 crisis.

While the vast majority of crime rates declined in Canada last year, experts say organized crime groups displayed immense adaptability in the face of the pandemic, actively expanding activities and preying on the vulnerabilities of a scared and financially-struggling population.

With stay-at-home orders in effect, Statistics Canada reported online spending, social media usage, messaging and online streaming had significantly increased since the pandemic began. This migration online provided criminals more access and opportunities for fraud and cybercrime than ever before. So, while the vast majority of crime rates declined in Canada last year, experts say organized crime groups displayed immense adaptability in the face of the pandemic, actively expanding activities and preying on the vulnerabilities of a scared and financially struggling population.

The Rise of Online Gambling

For nearly a century, gambling has been considered one of the biggest “money-makers” for organized crime. Mafia expert Antonio Nicaso, an author of more than 30 books about organized crime, explained that the Temperance Act of 1916, which provided for a national framework for prohibition, was a springboard for organized crime.

“That was the moment when [criminals] were able to create a network and then, after the Temperance Act was repealed, they started focusing on gambling, which quickly became their main source of income,” Nicaso said.

“The majority of mob violence, particularly in the last five to seven years, specifically in the GTA and golden horseshoe, can be linked to gambling,” said organized crime specialist Stephen Metelsky.

He said online sports betting, specifically, provides a lucrative profit margin in the underworld. So, after shutdowns and major sports leagues faced schedule shrinking, gamblers began placing bets on virtually anything, even chess.

“One of the main characteristics of organized crime is that it is always adapting,” said Nicaso. “The risk now is that organized crime groups can exploit the crisis for their own purposes.”

“If you’re working in the criminal underworld, you don’t necessarily abide by COVID-19 restrictions,” said Schneider.

“One of the main characteristics of organized crime is that it is always adapting. The risk now is that organized crime groups can exploit the crisis for their own purposes.”

Yet another incident confirming the continued persistence of illegal gambling rings occurred in February when Harry Lainas, a longtime Hells Angel biker with the Simcoe South charter, was shot to death in a parking garage in Toronto after an ongoing dispute over control of illegal gambling in the area.

The Role of Technology

Since the technological boom, online platforms have been one of the fastest growing spaces for organized crime. Confirming this, Schneider added that the use of technology by organized crime networks is not, by any means, a new concept.

“Canada was always part of a transcontinental bookmaking network, which is what actually initially brought Canada into the American crime network,” he said. “Most of the illegal gambling in Canada is bookmaking, which has increasingly been done via encrypted text messages, emails and telephone calls. COVID-19 didn’t really affect that at all because it was largely being done virtually anyway.”

Perhaps the most relevant example of technology being used by organized networks in Canada is the Rizzuto crime family in Montreal, who were some of the first to conduct business through encrypted messages on BlackBerry smartphones. In 2014, Quebec police used more than a million intercepted BlackBerry messages between alleged mobsters to break up two violent Mafia groups involved in drug trafficking and who engaged in arson and kidnappings to prevent rivals from treading on their territory.

Nicaso explained organized criminals “love Canada” because of lenient sentencing laws and because it is has some of the “most opaque” laws for identifying owners of private companies. This allows criminals to invest and launder money with more ease than in the United States or Europe. He said every major criminal organization has a branch in the country and emphasized the Mafia’s continued existence in Canada can be credited to their ability to create a “network of trust” among elite members of society.

“They are people capable and willing to use violence, but the Mafia exists in the grey area. They use social capital by creating a vast network that connects the underworld to the outerworld,” he said, noting that, to combat organized crime in Canada, these connections must be severed.

Organized criminals were affected by the pandemic, but it didn’t slow them down. It simply showcased their resilience, commitment and adaptability. While police have continued investigating networks and enforcing the law, increased online activity continues to present new and seemingly ever-changing challenges. When asked about this, Nicaso was clear: change will only occur through political will and legislative action.

“Criminals benefit from a growing web-based society and we’ve seen that very clearly over the past year,” he said. “So, as long the pandemic persists, so will these issues because law enforcement can’t win the fight against organized crime without the help of the government and updated legislation.”