News
B.C. officer in off duty disturbance not expected to survive: Abbotsford police 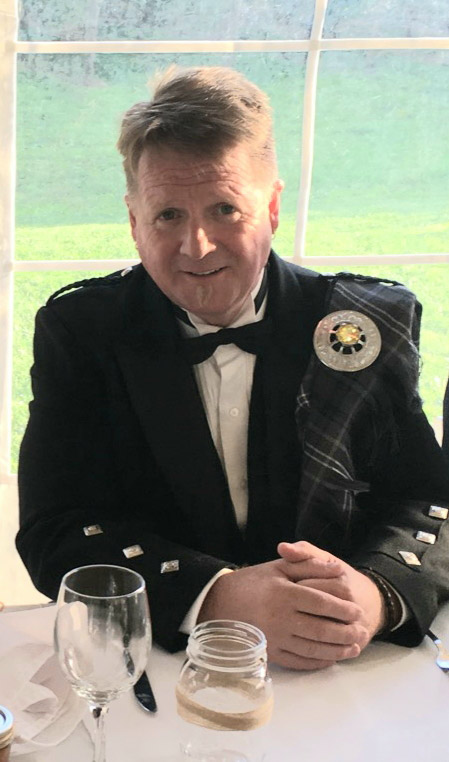 As of July 20, Const. Allan Young remained in critical condition in a hospital in the B.C. Interior.

ABBOTSFORD, B.C. — A British Columbia police officer is on life support in hospital and a spokeswoman for the Abbotsford Police Department says the man is not expected to survive.

The department said Young was off duty last Thursday when he intervened in a disturbance in the city of Nelson.

Police say the 55-year-old officer approached a man causing a disturbance on a roadway, there was a physical altercation and Young was seriously injured.

A 26-year-old man has been arrested.

Chief Const. Mike Serr says in a statement that Young has always treated everyone with kindness and respect.

“He always had time for a laugh and a joke,” Serr says. “Allan was never too busy for his friends and family and there was nothing he wouldn’t do to help.”

Serr says Young was unparalleled in his dedication and passion for policing and he will be missed.

The statement says the department continues to support Young’s relatives and thanks first responders, medical staff and civilians who are helping him and the family.

This report by The Canadian Press was first published July 20, 2020.