Assistant Commissioner Peter Clark, the 18th commanding officer of RCMP Newfoundland and Labrador, has retired after nearly 37 years of service. 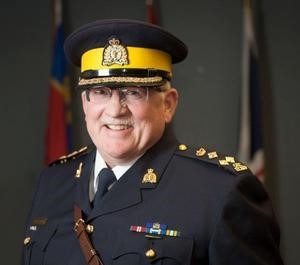