Features
ASIS Toronto: The road from policing to private security

The transition from policing to private security can be challenging for life-long police officers. 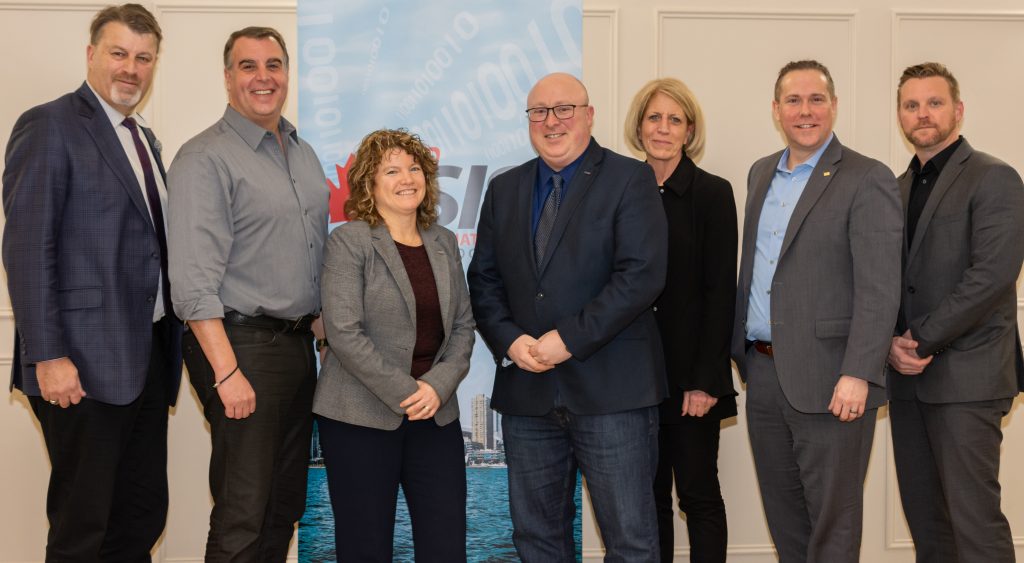 To that end, the Toronto chapter of ASIS International sought to demystify the world of corporate security for interested police officers, with a special event held recently in Brampton, Ont.

ASIS Toronto: Law Enforcement Transition to Private Security, hosted at the Peel Regional Police Association on Jan. 10, featured a panel of security directors fielding questions on resume building, networking, interviewing, adapting to corporate culture and a variety of other issues.

One of the biggest challenges law enforcement professionals making this transition have is getting a foot in the door of a hyper competitive industry. Security Exclusive’s Ireland says to make inroads with an organization, officers may have to target a junior position then work their way up.

“It’s a bit of a tough pill to swallow when you’re in a senior role and have tons of experience and suddenly you have to take a junior role, but what I’ve known from the security companies is that it doesn’t take long for someone with really good skillsets who is dedicated and motivated to move up in the ranks of those companies,” she said.

The panel also said taking professional development courses, in areas relevant to private security, can give officers a leg up, as can honing and refreshing skills transferable to the private sector, and highlighting those skills on resumes.

When it comes to resumes, changing the wording and format to suit a corporate environment is a crucial step in the process.

“Take a look at your training, experience, skillsets in policing and tweak the language in your resume to make it more applicable to the corporate sector,” said Wax. He explained that policing language, potentially heavy with jargon, may not be understood by private sector hiring managers.

Beyond building a solid resume, everyone on the panel stressed the importance of networking, through private security organizations like ASIS, mentorship opportunities from security professionals and online through LinkedIn.

Ireland said she actively searches for candidates with specific skill sets on LinkedIn, and stressed the social network’s importance, while Demkiw cautioned that profiles need to be polished, concise and professional in both appearance and narrative. Wax said if someone hands him a polished resume but has a sloppy LinkedIn profile, it raises an alarm.

After building an attractive resume and landing an interview through a solid contact, making a good first impression is crucial.

Hanlon said, “When you walk into an interview, your first interview is with the receptionist. Treat them like a CEO…treat everybody like the CEO.”

“Be humble” said Wax. “If you’re coming in with a 30-year career in policing, that’s an amazing contribution, with your service to your community, and you’ve got a lot of experience to offer, but you’re entering into a space that is new territory for you. You may have been the ace within the police service, but you’re the new person applying for a job and there’s many other aces applying for it as well.”

The panel explained that the interview process is as much about finding the right fit for the firm’s culture as it is about finding someone qualified. Coming off as too authoritative, aggressive or arrogant can be a deal breaker.

Hanlon said, “Private sector is a different thing. You work very close…if you’re not fitting in with the team, it’s not pleasant.”

The issue of fit cuts both ways, as officers should be researching and asking questions about the company they are applying to, to determine if the culture aligns with their values.

The differences can be striking, said Wax, using the example of a company “where they let you come in in sandals and bring your dog to work. [If] you’re used to a very paramilitary lifestyle, you may not click in that environment, and you may be setting yourself up for failure.”

This story was featured in the Winter 2019 edition of Canadian Security.