Two Durham Regional Police Service officers were recently honoured by the Toronto chapter of ASIS International as Police Officer(s) of the Year at the chapter’s annual security and law enforcement awards. 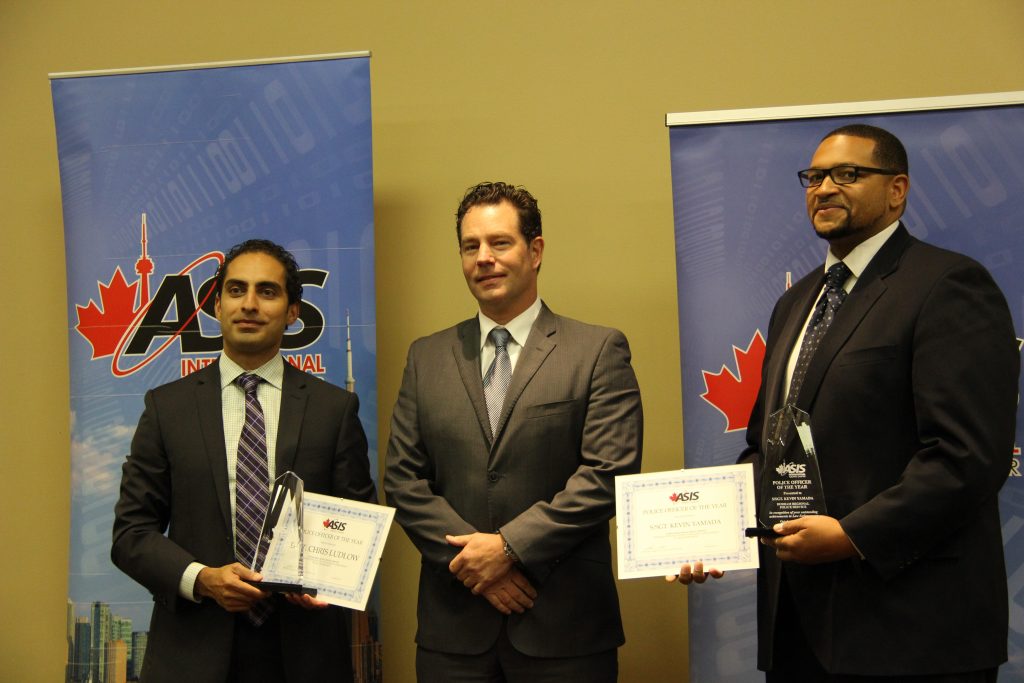 Thanks to a partnership with Toronto Community Housing (TCH), the officers were able to conduct surveillance in targeted locations, utilizing the CCTV systems and TCH’s monitors. It resulted in police recovering a hand gun that was being moved from unit to unit and eventually led to the arrests of those originally involved in the Ajax incident.

More on the awards can be found on Canadian Security Magazine’s website.
Advertisement
Print this page