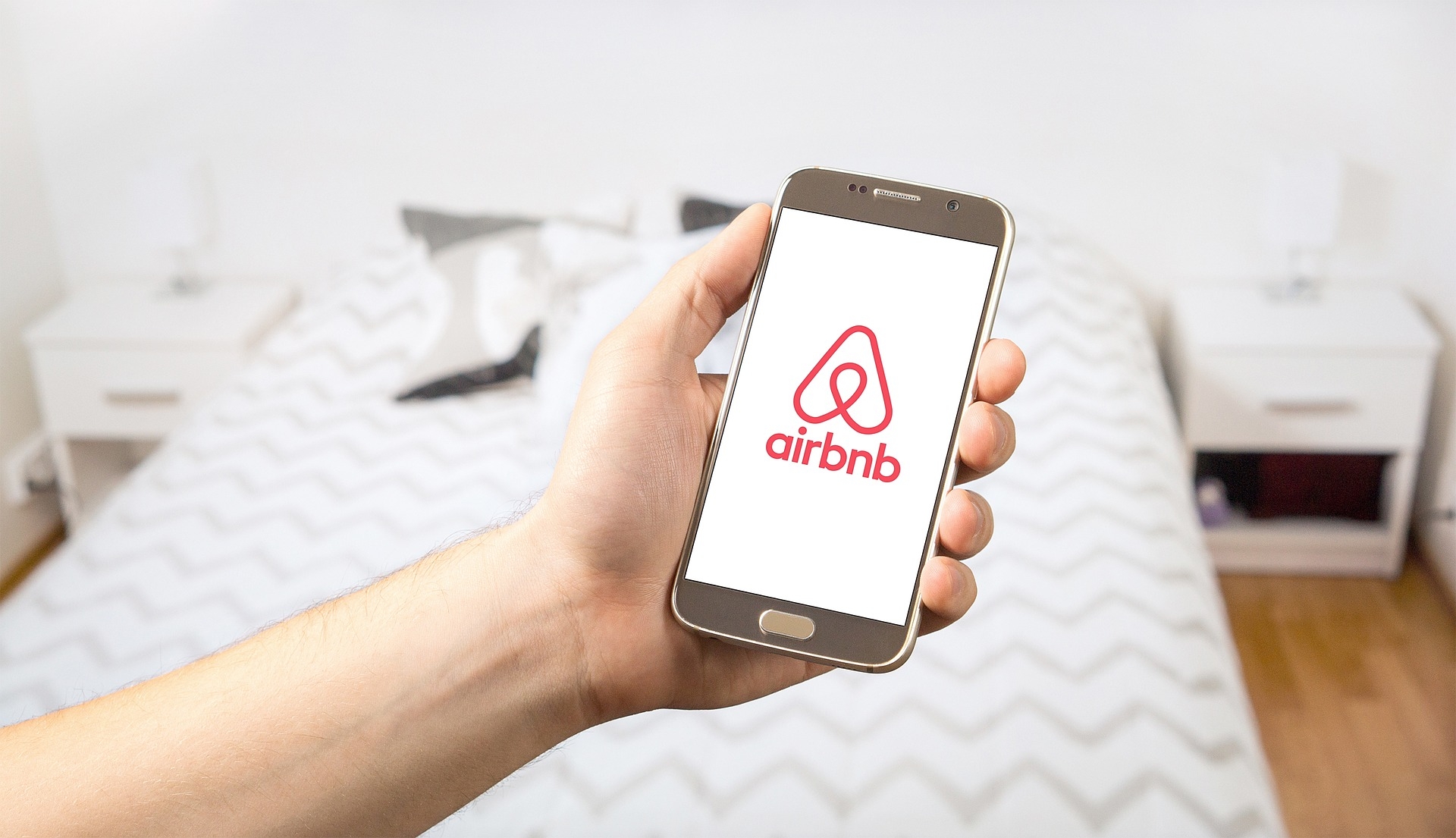 Det. Sgt. Nunzio Tramontozzi said police have seen a surge in such cases over roughly the past two years.

He said human traffickers may opt to use Airbnb rentals instead of motels or similar venues because of the greater possibility for anonymity.

In the most recent case, he alleges two 18-year-old men forced a 19-year-old woman into the sex trade for more than a month, conducting most of their business at various Airbnb properties in the Greater Toronto Area. The teens are now facing a total of 58 charges, and police say the woman is receiving medical help and support for her ordeal.

Tramontozzi says people thinking of listing their properties on Airbnb should be more diligent in checking on prospective renters, but did not offer specific guidance.

Airbnb said it worked with Toronto police on the latest case and noted that it takes the challenge of confronting human trafficking very seriously.

“Airbnb is strongly committed to working with law enforcement officials and anti-trafficking advocates to prevent these horrible crimes and to help hold criminals accountable,” a spokeswoman said.

Tramontozzi added that police have established a good relationship with Airbnb but said investigators see reliance on rentals for such crimes as an increasingly serious problem.

“We’re seeing an emerging trend with human traffickers using more Airbnbs in the city of Toronto and the GTA,” he said. “It’s more anonymous for them, so it’s a lot easier not to be caught by the police when they’re in these private type of residences rather than hotels and motels where we could get more information.”

Tramontozzi said the most recent case allegedly played out starting on Jan. 8 in homes in areas in and around Toronto. After photographing the woman and placing online adds for her sexual services, Tramontozzi alleged the men took her identification and seized all the money she made.

Although Airbnbs were regular destinations for the transactions, Tramontozzi said the accused and the alleged victim were in a Toronto hotel when things escalated on Feb. 5.

He said the woman was shot after saying she wanted to stop working as an escort. He alleges the teens shuttled her to various addresses and forced her to keep working for five days without seeking medical treatment for the gunshot wound.

Tramontozzi said the woman was able to escape on Feb. 10 and got herself to hospital for treatment. He wouldn’t provide details on how she knew the teens, but said she viewed them as people she could trust before being forced into the sex trade.

Police caught up to the teens 10 days later and arrested them separately in Hamilton and Brampton, Ont. The young men are each facing 29 charges, including trafficking in persons, forcible confinement, aggravated assault and threatening death.

Tramontozzi said he believes there may be other victims and urged anyone with information to come forward. He also cautioned Airbnb users to try and safeguard against having their homes turn into hubs for illegal activity.

A recent online post from an Airbnb executive suggested the company is taking steps to address the issue beyond the Greater Toronto Area.

Nick Shapiro, Global Head of Trust and Risk Management at Airbnb, co-authored the post with the head of American company Polaris, which operates the U.S. National Human Trafficking Hotline.

The post announced a collaboration that would see Airbnb share the extensive data it collects on all reservations made through its system with Polaris, which has the tools to help identify patterns and raise red flags in real-time.

“The urgency of this work cannot be overstated,” the post said. “Human trafficking is a $150 billion industry that robs 25 million people around the globe of their freedom. It has no place in today’s world and is antithetical to the open society we deeply believe in.”