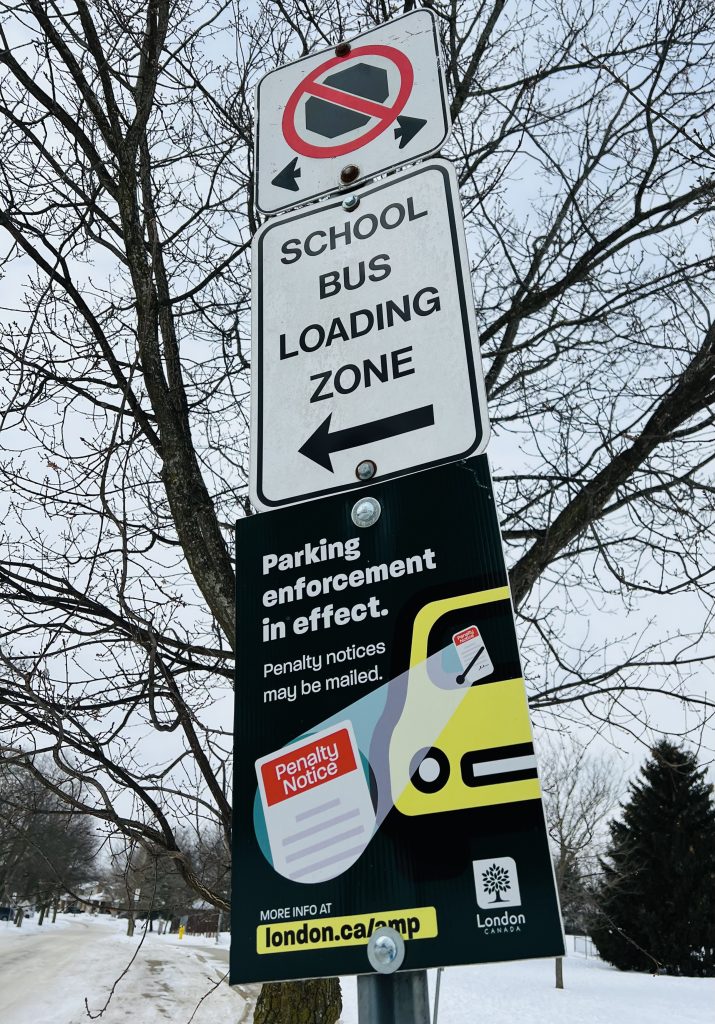 The use of Administrative Monetary Penalties (AMPs) in the province of Ontario is an emerging municipal approach to dealing with parking and by-law infractions in a manner that is fair, effective and efficient. This compliance tool has been adopted by numerous Ontario municipalities and is being used by many municipal law enforcement officers and police services.

AMPs are an alternative to the long-standing method of issuing Provincial Offences Act (POA) part one’s and part two’s, commonly referred to as “tickets”. When a defendant receives a ticket for a parking or by-law offence, the defendant may request a trial heard by a Justice of the Peace in the Provincial Offences Court. The AMPs system of enforcement transfers by-law disputes from the courtroom to the municipality, using screening and hearings officers who are able to modify, cancel or affirm penalties.

In 2015, Ontario reported over 88 per cent of POA matters set for trial (313,000 of 355,000) were resolved on the trial date without a trial, meaning that court resources – including the charging officer’s time – were not optimally utilized. The AMPs system aids in reducing congestion in the courts as well as providing a more local and accessible dispute resolution system.

The province’s Municipal Act sets out the requirements for municipalities using AMPs. This includes the requirement to appoint screening officers and the establishment of policies to prevent political interference, conflicts of interest, financial management and public complaints.

AMPs can be issued through the following methods:

As with the introduction of any new enforcement tool, there is always a public benefit to focus on education and engagement through warnings.

In 2018, London, Ont. approved the use of AMPs for parking violations. Several operational improvements were immediately recognized. For one reason or another, public behavior, when observing the issuance of a parking ticket, often results in heightened emotions and can become very confrontational. With the use of AMPs, there are numerous service options; service is not limited to placing the penalty notice on the vehicle. With the introduction of AMPs for parking violations, there was an immediate decrease in officer assault investigations. If a parking officer is dealing with a difficult constituent, the officer can disengage from the confrontation and use their discretion in deciding if the issuance of a parking AMP by mail is warranted.

Another improvement was observed in school zones. Previously, when a parking officer was seen issuing a ticket on a vehicle near a school, other illegally parked vehicles would attempt to leave, resulting in further congestion and creating unsafe road conditions. In the parking world, these are referred to as “drive-aways”. Under the AMPs process, if parking violations are observed, AMPs are sent by mail based on officer discretion.

As with the introduction of any new enforcement tool, there is always a public benefit to focus on education and engagement through warnings, rather than moving to immediate financial penalties. Numerous AMPs were initially issued with no penalty amounts but instead to warn and advise the vehicle owner of parking regulations.

In 2020, AMPs were approved for addressing violations of over 20 municipal by-laws including matters related to property standards, vacant buildings, public nuisances, business licensing, animal control and waste management. Service of AMPs has proven to be seamless when dealing with out-of-town absentee landlords and property owners. Numerous AMPs have been issued to property owners of vacant buildings where repeat violations continued involving numerous first responders dealing with trespassing, squatters, fire occurrences, dumping and other illegal activities. As an example, the London Civic Administration has noticed a trend whereby property standards orders for vacant buildings are generally ignored. Upon the issuance of an AMP, out-of-town property owners were nudged to improve building and property standards conditions with respect to abandoned buildings.

Numerous AMPs were also issued in 2021 to address unsanctioned parties and street gatherings in the near campus neighborhoods surrounding Western University during orientation week, as well as homecoming. Under the Public Nuisance By-law, the penalty for attending a nuisance gathering is $800 and the penalty for hosting a nuisance party is $1,000. Numerous AMPs were issued by mail to the last known address. One unintended consequence of Public Nuisance AMPs for these types of events is that they are mailed to the parents address and not the short-term school city address.

The use of AMPs has proven to be a useful tool to address by-law compliance issues in a fair, effective and efficient manner.

Orest Katolyk is the director of municipal compliance and chief municipal law enforcement officer for the City of London. He is the former president of the Town and Gown Association of Ontario. He holds a masters degree in city planning from Queens University.